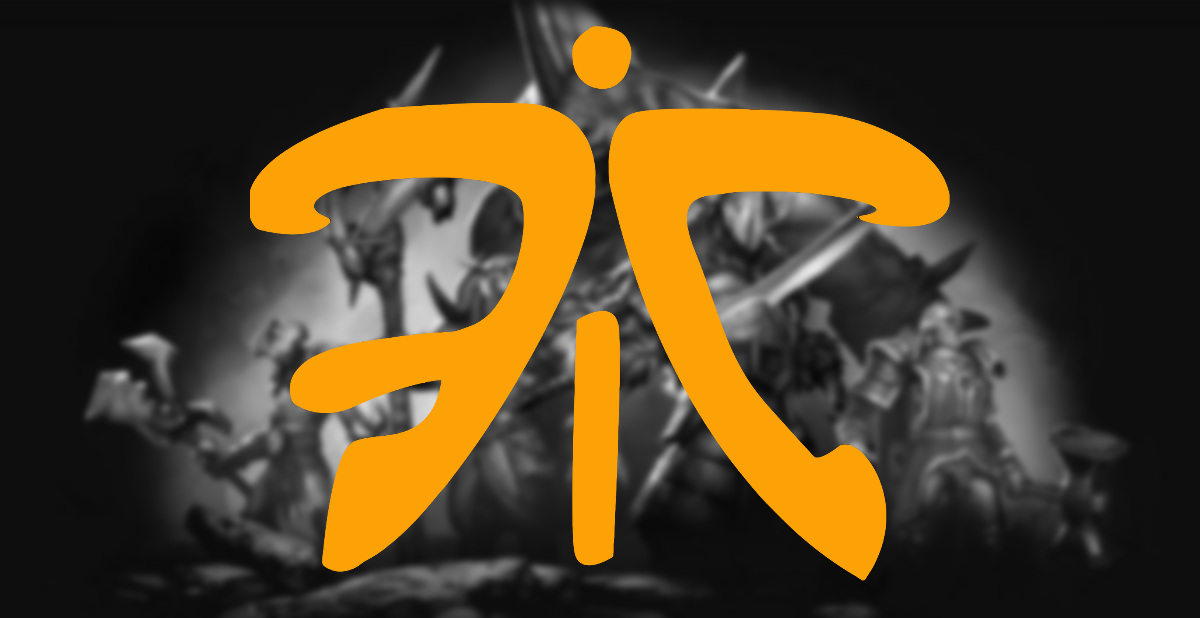 While the war between TNC and the now-defunct Faceless went on this year, ravaging Southeast Asia with it, other teams were practically left in the dust. The top dogs routinely battled each other for qualifier spots in premier tournaments, while keeping their neighbors in SEA out of the picture for the most part.

This was certainly true for Fnatic. After the post-TI6 shuffle, they launched into a rebuilding phase. From then on, they were relatively dormant in the SEA scene, choosing to go through several different lineups and taking their time to find the right mix and the right time to return.

In April, their patience finally paid off. After long-time member and Malaysian legend Chai “Mushi” Yee Fung decided to try his luck elsewhere, Fnatic revealed that it had picked up three well-known players from the region to complete its roster once again.

Kim “QO” Seon-yeop, Djardel Jicko “DJ” Mampusti, and Galvin “Meracle” Kang Jian Wen were all SEA stars in their own right. And on paper, this refreshed lineup looked very strong and had the potential to shake up the scene that TNC and Faceless had an iron grip on for so long.

Not much changed at first, though. The new look Fnatic struggled right out of the gate, failing to qualify for several important LANs including the Manila Masters and Epicenter 2017. It was clear that they still needed to flesh out their chemistry and teamwork, but that was to be expected.

Their luck finally turned after the acquisition of Lai “Ahjit” Jay Son. At the TI7 SEA regional qualifiers, they breezed through Execration and Clutch Gamers to take the second slot after falling just a hair short of first place in the group stage. Through it all, they looked confident, poised, and most importantly, coordinated.

Should they keep the momentum going in Seattle, they may get as far as the previous roster did.

Fnatic finished quite respectably last year, grabbing fourth place and more than $1 million in prize money after starting in the lower bracket. Despite narrowly missing an upper bracket berth in the groups, they blazed a trail through marquee squads such as Team Liquid and the red-hot MVP Phoenix.

Out of the five players that notched top four at TI6, only two remain: dynamic support DJ and steady offlaner Chong “Ohaiyo” Xin Khoo. DJ actually left Fnatic after TI6, which was odd for a player in a team that did better than expected to at that tournament.

Nevertheless, this team does have TI main stage experience in spades, so nerves are unlikely to come into play for them.

A blending of styles

Southeast Asia is famous (or infamous, depending on who you ask) for the “caveman Dota” style of play. Born out of a region whose players really, really like to fight all the damn time, teams such as TNC and the old MVP Phoenix made names for themselves out of almost mindlessly running at opponents regardless of whether it was a good idea or not.

QO and Febby, being former members of MVP Phoenix, bring this to the table for Fnatic. QO in particular is notorious for having absolutely no fear; not even of tier three towers early on. He also presents a unique dilemma to teams that face him: ban Bloodseeker out of respect or try to deal with it head on.

This is tempered by the stability that Ahjit, Ohaiyo, and DJ personify. DJ in particular anchors the team with his rock-solid support play, and the same goes for Ohaiyo with his knack for finding key pickoffs throughout their games. Ahjit’s wide hero pool and incredible flexibility help solidify Fnatic’s gameplan.

Fnatic’s TI6 run went better than most people thought. They did possess the talent necessary to get to where they eventually ended up. But with them starting in elimination games and the frightening power of the teams awaiting them further in the bracket meant that they were projected to finish a bit lower.

This year, the same storyline surrounds them. The explosive but effective playstyles of QO and Febby combined with the calmness and ironclad nerves of Ohaiyo, DJ, and Ahjit means that they have a chance at making top four once again.

Just like in the past year, they don’t necessarily have an overwhelming amount of talent in their roster—but with a bit of bracket luck alongside solid play, it might not matter all that much.

QO’s highlight reel early game tower dives are spectacular for sure, but DJ’s mastery of the support role might even be more dazzling. His use of Enigma, Enchantress, and Witch Doctor is straight up poetic, and is often the key to victory for Fnatic.

Aside from being somewhat weaker on paper than the top-billed teams at TI7, Fnatic will have to ensure that they maintain their chemistry and coordination in Seattle. They also need to rein QO in when the situation calls for caution, as the former MVP Phoenix player does have a habit of overextending sometimes.

This team is very capable of making a deep run, given the talent and experience they’ll be working with. A grade of B- therefore suits this incarnation of Fnatic.