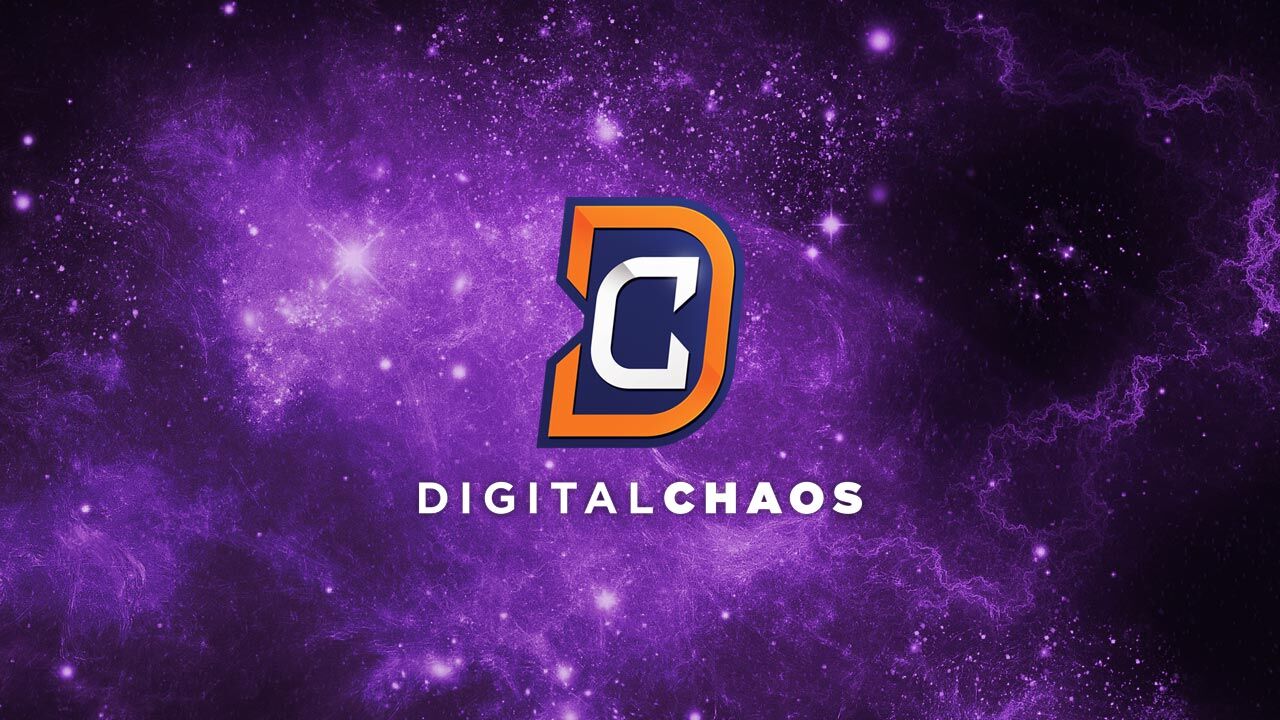 It wasn’t all that long ago that Mason Venne was crying “digital ctrash” in a secret Skype group dedicated to bringing Digital Chaos down. But North American Dota 2 is nothing if not a parade of lurid reversals, and by some truly bizarre twist of fate, Mason will compete under the Digital Chaos banner at The International 7.

Let’s be frank for a second: Once you take Evil Geniuses out of the picture, North American Dota 2 has always been, to put it bluntly, a shitshow. Clashing personalities and low institutional support have made the region intensely unpredictable, prone to long periods of mediocrity punctuated by sudden spurts of strategic brilliance. But kismet determined that such an interval would coincide with The International 6 last August, and Digital Chaos (the organization, then playing with a different lineup) managed to take second place on Dota 2’s biggest stage. As a new year of Dota 2 began, the team looked set to take its place among an elite field of international competitors.

In fact they did—kind of. Digital Chaos managed to claw its way into the semifinals of the Boston Major and win ESL Genting 2017, immediately after which the players promptly decided to leave the organization. No real explanation was ever offered, and it looked as if Digital Chaos, despite having placed second at an International, was dead. Miraculously, though, the organization quickly managed to sign Team Onyx just before The Kiev Major. Even more miraculously, they were pretty good. Though conventional wisdom suggested that Digital Chaos had been forced to trade down, their new roster managed to qualify for The International 7 through the North American Qualifiers.

Digital Chaos’ roster—two Americans, two Koreans, and a Filipino—is about as motley as they come, cobbled together less by choice and more by circumstance. The lineup combines the aged—Sam “BuLba” Sosale, now 25 and approaching his 10th year of competitive play—with the young—DC’s prodigious, 10K MMR midlaner, Azel “Abed” Yusop. Their games haven’t always been the prettiest, but they’ve won when it mattered most. And that’s a lot more than one can say for Digital Chaos’ previous lineup these days.

Even if his teammates may have played a role in securing him the world-first 10,000 MMR ranking, Abed is a stupidly talented young player and is reminiscent of Syed “SumaiL” Hassan; form and function in equal (and plentiful) measure. It takes a lot to move across the Pacific Ocean at the age of 16 (!) to pursue your dream of playing professional Dota 2, but Abed is already being rewarded for his dedication and his talent.

In Dot Esports’ review of Digital Chaos victory in the TI7 qualifiers, we noted that they didn’t always look like a TI-caliber team. And while beating an opponent, not greatness, is the sole prerequisite for victory, it’s hard to see that philosophy taking Digital Chaos very far in Seattle. The team is obviously talented, but suffers in particular when it comes to coordination at crucial moments (the less said about the Forev’s-solo-black-hole-on-Lina-into-no-one-having-detection-for-her-Shadowblade incident the better). As they bootcamp, their focus should be on synergy and communication. Without it, it’s hard to see them finding success at The International, especially in a metagame that increasingly privileges teamfighting.

C. In the truest sense of the grade, we can expect profound averageness from Digital Chaos. They are probably better than some teams, but they are also worse than others. Of course, people said the same thing about the organization last year, and look how that turned out. For now, though, against a field of some of the best teams in the world, the safe bet, as much as such a thing exists in Dota 2, is on mediocrity (relatively speaking, of course—they still made it to the tournament, after all).