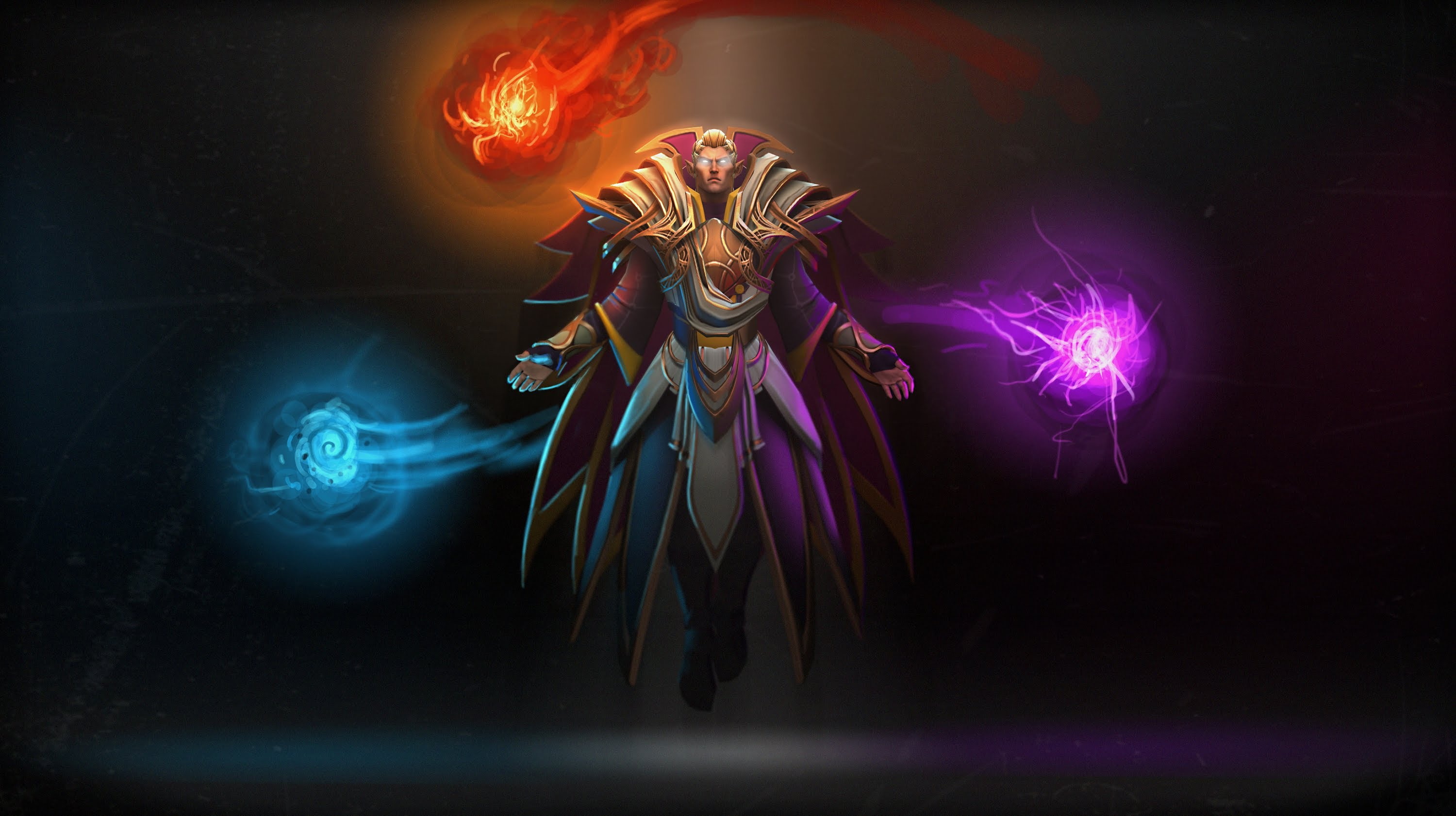 What is there to say about a team like Infamous? In 2017 alone, 12 players have called the organization their home, and as of now, Benjamín “Benjaz” Lanao Barrios and Christian “Accel” Cruz are the only two players who have been with Infamous since The International 6. The current iteration of the lineup, which also features Enzo “Timado” Gianoli, Renato “Kingteka” Garcia, and Farith “Matthew” Puente, played together for all of four weeks before the qualifiers for The International 7.

Although the organization itself performed admirably in the fall, winning several South American tournaments and establishing itself as the best team in the region, Infamous fell on hard times this spring and summer. The team’s two excursions into international LANs, Galaxy Battles and The Final Match season one, both ended in disaster. In fact, the only result really worth speaking of is, amazingly enough, the team’s victory in the South American qualifier for The International 7.

Before this devolves into some unfortunate region-bashing, let’s take a broader look. It would be a mistake to undervalue the structural conditions that have led to Peru’s frankly mediocre showing in international Dota 2 competition. Poor infrastructure, server lag, and a (relative) lack of sponsors have all conspired to make winning a much higher hurdle than it might be elsewhere in the world. On top of that, many of the region’s best players were wiped out by a 2015 match-fixing scandal (which was brought on by the fact that professional players have comparatively few opportunities to make money). And perhaps worst of all, the fact that until very recently, most tournament qualifiers included both North and South American teams—typically, South American teams played through a serious server disadvantage, meaning that it was very rare indeed for one to appear at a LAN and gain that kind of in-person experience.

This is the first year that Valve has offered a guaranteed slot for South American teams to compete in Seattle. And while many expected the Brazilian outfit sG-Esports, who upset Team Secret at the Kiev Major and gave Evil Geniuses a serious scare, to be a shoo-in, Infamous outlasted them and took the honor of being the first Peruvian team to compete at The International. That’s historic, no matter what happens next.

The worst cynics might argue that Infamous (or maybe even the entire South American region) didn’t deserve a spot in Seattle because many of the teams that won’t appear at KeyArena (Planet Odd, Mousesports, etc.) are demonstrably superior—affirmative action for Dota 2, in a sense. But such an argument misses why South America hasn’t yet produced TI caliber teams, which has a lot more to do with structural conditions than individual ones, something even one year at TI will do wonders to help. Even if Infamous ends up taking last place, that prize will be a lot more than any of these players have ever won in their lives, and the cash infusion into Peruvian Dota 2 would help improve the scene’s stability. Consider how fast SEA Dota 2 has grown in the last year, and how much of that can be attributed to TNC’s success in 2016.

All of that is meant as apologia in advance, because it’s almost always in poor taste for writers to punch down. It’s very easy for North American Dota 2 fans to mock the historically poor performance of Peruvian teams while our own teams reap the benefits of a wealthy nation with a well-developed esports network and infrastructure.

But it’s hard to escape the conclusion that the most likely future awaiting Infamous in Seattle is not unlike what happened to poor MUFC at The International 3—an ugly 0-14 rout. Such losses may lead to a brighter future, and we might be surprised. Perhaps all the boys from Lima have needed was a chance to compete on a stage that has long been denied to them, and The International 7 will be remembered as a turning point in the global history of Dota 2, when South America claimed its place among the highest echelons of the game. But probably not.

When it comes to in-game prowess, many will look to Infamous’ prodigious mid laner, Timado. But look out for Kingteka, who is arguably the worst-mannered professional Dota 2 player in the western hemisphere (you know it’s bad when you have a thread of North American Dota 2 players describing their good-natured Twitter flame as “mode kingteka”). Bad manners, on the other hand, could be its own kind of competition, and ultimately a good thing. So no matter how Infamous performs at The International, rest assured that Kingteka will be No. 1 in something.

To date, Infamous has played in two international LANs together, neither of which were especially high profile tournaments. It’s hard to put into words what exactly changes when Dota 2 is played offline, which makes it all the more important for Dota 2 teams to play on stage in front of a vast, in-person crowd as much as possible. Infamous will need to overcome this inexperience of playing on LAN if they want to succeed at The International.

There’s no gentle way to say this, but Infamous will very likely be the weakest team in Seattle and stands a decent chance of being one of the two teams eliminated in the group stage. We’d love to be proven wrong, but that’s the current situation. Sorry Infamous, but you get a D grade heading into The International 7.