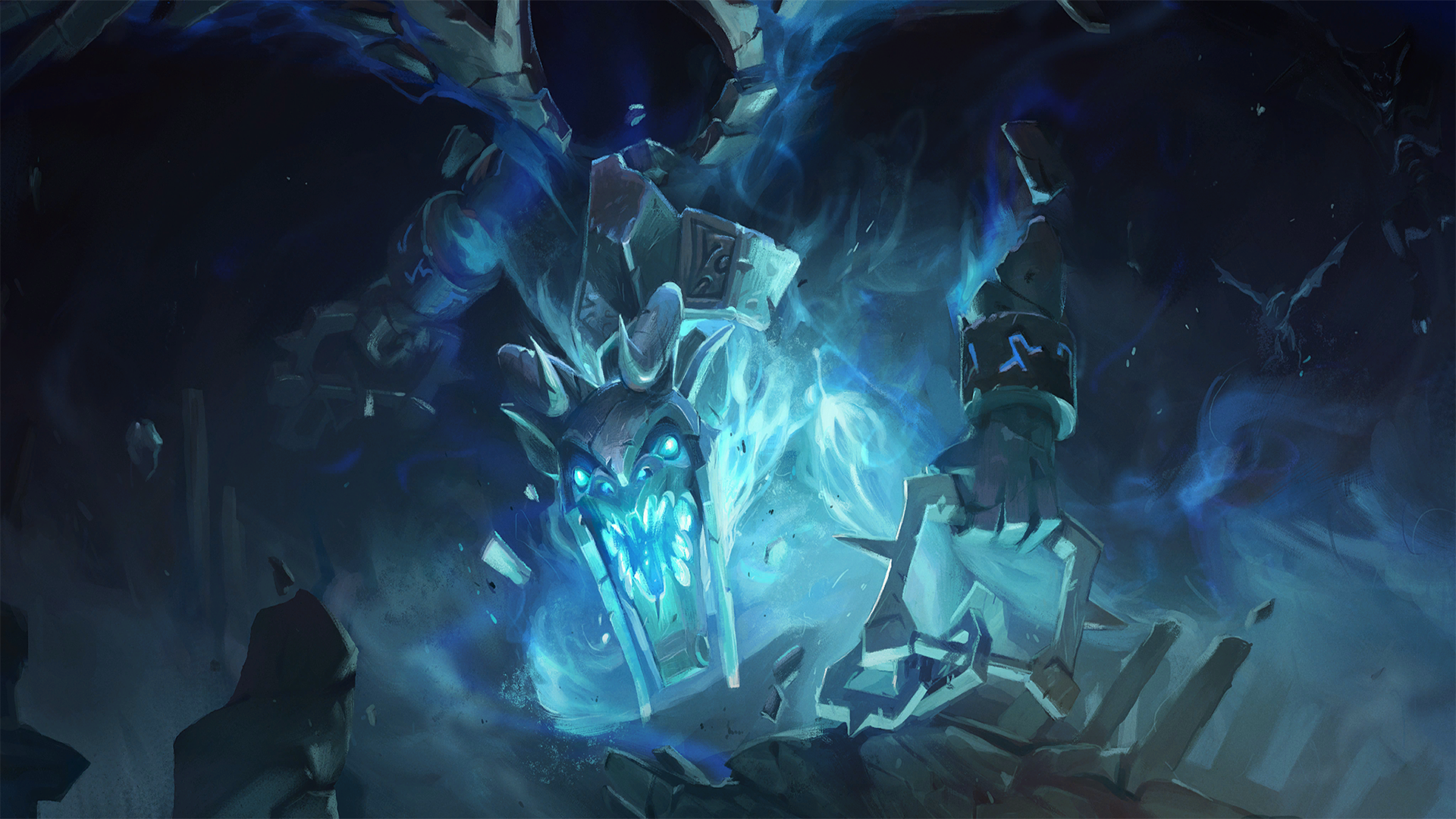 There’s a notion that The International generally sees its own unique metagame. A good example is TI4, where Skywrath Mage, Faceless Void, Razor, Nature’s Prophet, and Viper defined how the tournament was played. Teams who were successful that year ran with the “deathball” playstyle, focused on picking heroes that could fight early and often and enable the rest of the lineup to mow down towers.

TI7’s metagame will likely be played the same way as in recent tournaments, however, because Valve didn’t put out a major patch before the event. Version 7.06 has been around for two-and-a-half months now, with only minor revisions and tweaks in between. Dual roaming supports along with tri-lanes are still considered standard strategies, thanks to the emphasis on the laning phase brought about by 7.06.

But of course, this isn’t to say that surprise hero picks and unorthodox strategies are outside the realm of possibility. In the world of Dota, teams aren’t afraid to try out new things, even without any significant changes to the game. Heroes currently considered unpopular may suddenly find themselves thrust into the spotlight, especially if teams recognize their potential.

Here’s what we think will happen at TI7, and which heroes might become the flavor of the tournament.

The importance of an early start

Ever since 7.06 was released, the dedicated roaming 4 support has simply died out. Prior to the patch, Monkey King was the poster boy of this meta, terrorizing lanes as soon as the first few waves of creeps clash. His mobility and respectable early game damage output cemented his place as a real nuisance from minute one.

Nowadays, roaming is done by both supports rather than one dedicated hero. The meta has shifted towards heroes who have long range early-game stuns that are effective against dual or tri-lanes. Combining them with mana batteries such as Crystal Maiden practically doubles their effectiveness, giving them the power to gank more often.

Supports can just as easily stay within their lanes and soak up experience, however. A 2-1-2 setup works just fine thanks to increased lane experience, and such drafts could simply overpower the opposing lineup through a level advantage. Supports thrive on being ahead in experience, considering that they don’t take in much gold without kills and assists.

The change to shrines is also worth noting in this regard. Now that shrine regeneration is no longer available until five minutes into the game, roaming supports can put more hurt onto opposing lanes early without fear that they will simply topping up at the nearest shrine. Also, if they are able to catch enemy heroes in the jungle before shrines are up, their targets cannot consider running to the shrine as a means of escape.

But whether it’s dual roaming, dual lanes, or tri-lanes, the laning phase is what the current metagame revolves around.

Right now, heroes with plenty of mobility and/or ganking potential are very popular. Queen of Pain with her Blink ability and superb low cooldown burst damage kit saw action in the TI7 qualifiers 128 times. She also exerts good control over the lane with Shadow Strike and ability to quickly snatch up runes—characteristics that give her an advantage in the creep score contest.

The same can be said for Puck, who plays quite similarly. Puck is slippery, notoriously difficult to kill, and offers plenty of utility with Waning Rift and Dream Coil. The hero sits just under QoP in terms of games played at the TI7 qualifiers, and was also popular at MDL 2017. Puck’s positional flexibility is also important: the hero can be played either at mid or in the offlane.

For supports, Earthshaker, Night Stalker, and Sand King stand out as heroes that define the dual roaming strategy. Earthshaker and Sand King have great reach with their powerful early game stuns, and can easily be a team’s driving forces in the laning phase. Night Stalker, on the other hand, has access to free pathing on a short cooldown at night — making him an even more threatening roamer than he was before being given that ability.

Aces in the hole

There are a handful of heroes in the pool that aren’t exactly trendy, but may become used (or abused) at TI7. Some of these heroes have been receiving consecutive minor buffs over the last few patches, something that often tips niche picks over the edge and into metagame territory.

First up is Visage, whose ability to put out insane amounts of burst damage in the lane with Soul Assumption is valuable in a roaming meta. His +30 percent XP gain talent also helps put him ahead of the enemy supports, which he can even prey on with Soul Assumption. And then there’s the significant buff to his ultimate, which now has a 130-second cooldown at all levels instead of scaling down from 160 seconds.

Looking at the field, there are several support players that could take advantage of Visage’s buffs. Kurtis “Aui_2000” Ling is one of the best Visage players in history. If he gets his hands on the hero, Cloud 9’s enemies must be prepared to shut him down. Virtus Pro’s Ilya “Lil” Ilyuk also has Visage on his list of signature heroes, making him and his team even more dangerous than they already are.

But the one team that will get the most out of Visage is OG, thanks to Tal “Fly” Aizik’s awesome play on the hero. This could prove to be the one thing they need to get back to “final boss” status, considering that they haven’t been winning a whole lot since the Kiev Major.

On the other end of the spectrum, Anti-Mage has been steadily going up in pick rates lately, with the most recent example happening at DreamLeague Season 7. He was picked nine times in that tournament, ending with a 55.56 percent win rate. He was picked mostly in response to teams that took Venomancer as a carry, which makes sense considering that Veno is dependent on magic damage and high mana cost spells. Anti-Mage also eats no-lockdown heroes alive thanks to Blink.

And finally, there is Brewmaster, who has received a slew of minor buffs since the period after the Kiev Major. In a patch where creep denies give 30 percent experience to allied heroes, having Drunken Haze in the lane helps immensely. At a cost of 25 mana per cast, it is also extremely cheap to use.