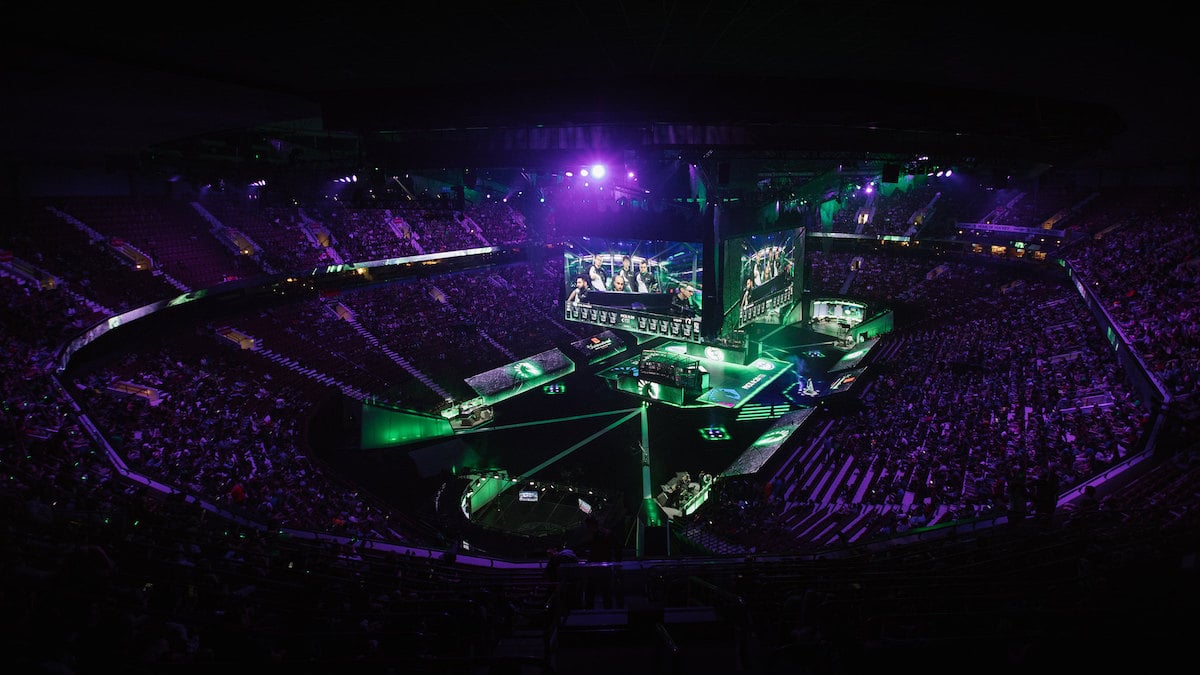 Soccer has the World Cup, and Dota 2 has The International. With each DPC season hyping up TI, fans around the globe count the days until the tournament every year, and 10 countries, in particular, had the honor of being represented in the TI11 finals.

With the help of the regional leagues, teams from various countries and regions participate in TI. In addition to squads made up of players of the same nationality, some organizations also feature players from different cultures. Especially in Europe, fans can find teams made up of players from various countries. Since Europe occupied the top three spots in the TI11 finals, fans witnessed a fully multinational Grand Final as no one shared the same nationality as Team Secret and Tundra.

As fans from 10 different countries had someone to cheer for in the finals, there’s no doubt that the viewing experience was on another level for the represented countries.

Representation is half the magic of each TI, while Dota makes up the other half. The 10 countries in the finals only scratched the surface of the total number of countries that had a stake at the event, and a Reddit user shared a map to showcase how International this TI has been.

Though plenty of countries were absent at TI, the Dota culture still lives on in them. Every year, numerous watch parties are held worldwide for TI, and local Dota communities always find ways to stick together and continue enjoying the game.