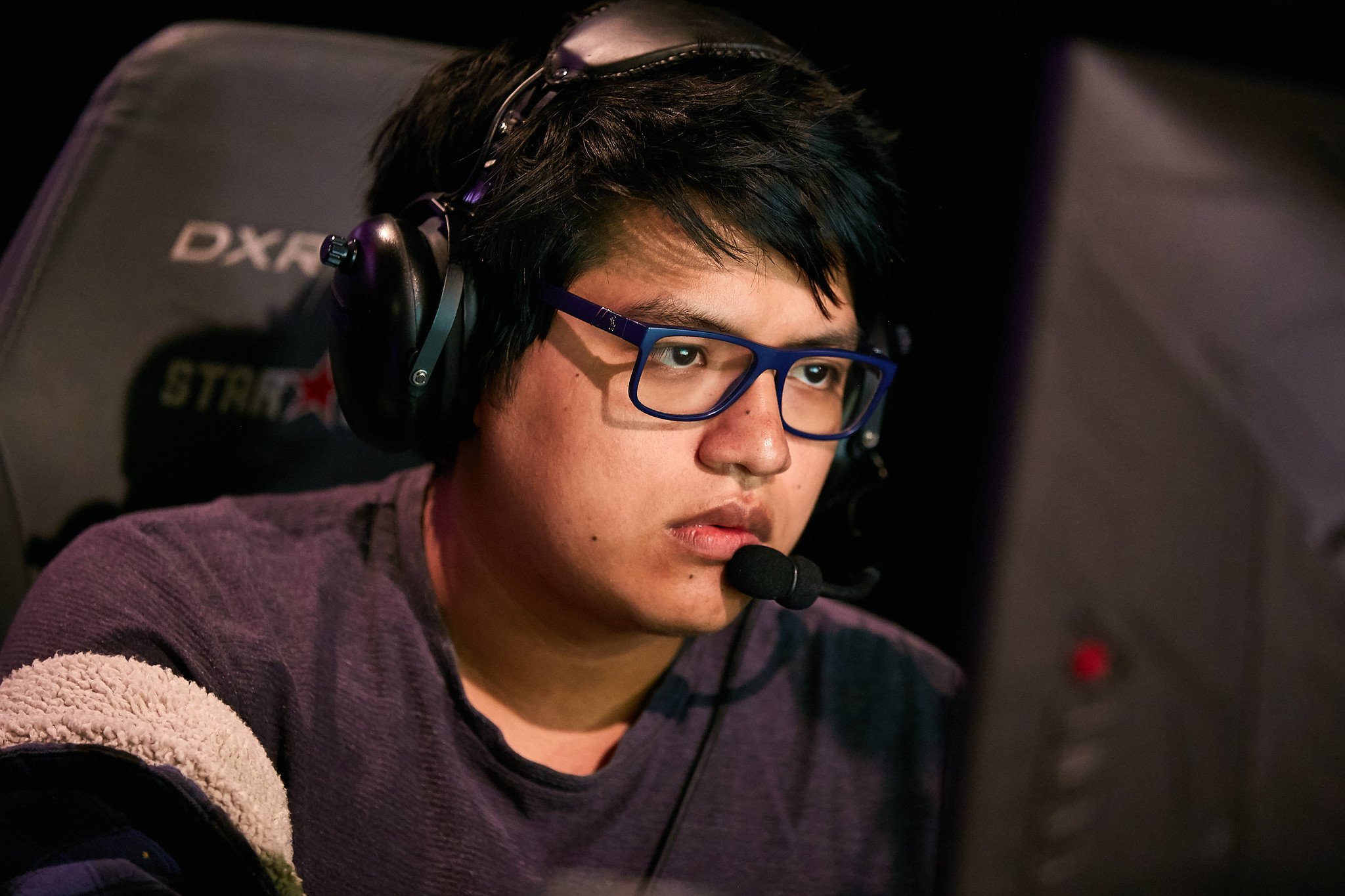 There’s a new top dog in the Americas region for Dota 2. Thunder Predator won Beyond the Summit Pro Series season 4 last night, beating some of the best teams in both North and South America along the way.

The SA team has competed in all four BTS Pro Series this year, placing in the top four three separate times before finally earning a title with a 3-1 victory over 4 Zoomers this weekend.

TP had a rough start to the playoffs after squeaking into the upper bracket, losing immediately to 4Z and moving one series away from elimination. But they put together a massive run, sweeping Steven “Monster” Noel and 5ManMidas and then doing the same to SA rival beastcoast in the next round.

Their real test in the lower bracket finals came when they had to face a pair of NA legends in Clinton “Fear” Loomis and Peter “ppd” Dager’s Sadboys stack. All of the games were fast and decisive, with TP bouncing back from a massive game one loss to claim two strong wins and set up a rematch with 4Z.

TP came out swinging but ended up losing late in game one after 4Z racked up 14 kills in the final seven minutes and sprinted to the finish line.

From there, every game was a grind but TP were almost always favored—and Alonso “Mnz” León put together three incredible games. Overall, he went 42/6/47 and 119,200 hero damage, with 17 kills just in the closing game, which was equivalent to the entire 4Z lineup’s output.

Evil Geniuses once again didn’t compete and the usual top finishers from Quincy Crew were also nowhere to be seen, but that doesn’t take away from TP finally obtaining that elusive BTS title and ending 2020 on a high note.