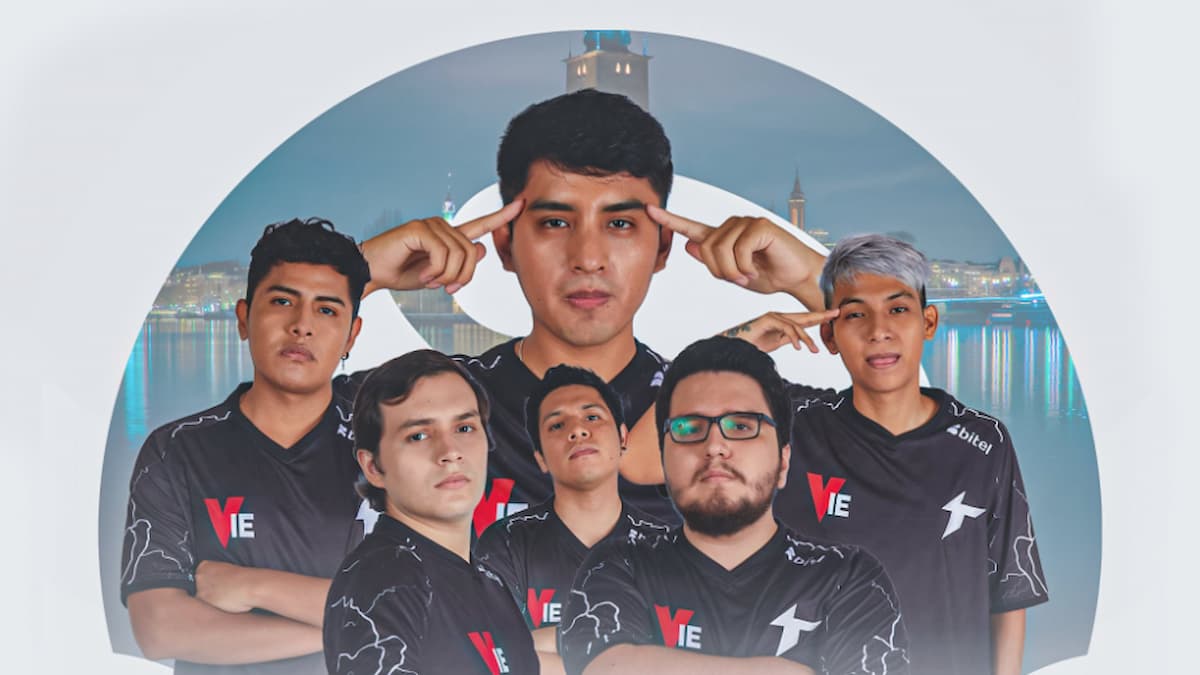 For a second straight Tour, Thunder Awaken put up an undefeated record to win South America’s top seed heading into the ESL One Stockholm Major, with very little competition offered from the region’s remaining teams.

Overall, TA dropped just a single game to Infinity during their six-week run, handily sitting atop the region throughout the entire Spring Tour of the 2022 Dota Pro Circuit.

And, while TA faced almost no pushback, beastcoast nearly broke their streak of Major attendance, as one of the longest-tenured active Dota rosters failed to close their final two series, losing to both Infamous and TA in consecutive weeks. This put them into tiebreakers against a much-improved Hokori squad for the second and final Major invite out of SA.

Just like the teams’ previous meeting in week two, the series went three games, with Hokori taking game one in a strong showing. Beastcoast, however, once again won the remaining two games to claim a spot at the Major, where they hope to mimic their success at the SA Regional Finals and win it all.

Meanwhile, Balrogs and APU King of Kings quickly fell to the bottom of the standings this season and have been relegated to Division II for the Summer Tour. APUKoK also dropped its entire roster shortly after it was clear the organization was being relegated. SG esports and Wolf Team will be replacing them in Division I next season, while Omega Gaming lost a three-way tiebreaker and will be relegated out of Division II along with Interitus.