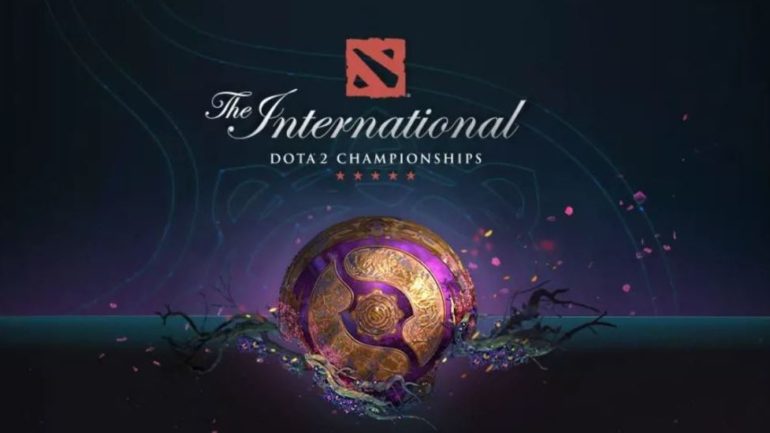 With the ninth edition of The International just around the corner, 18 teams head into the event knowing that no organization has taken the Aegis twice before.

Paul “Redeye” Chaloner pointed out this interesting factoid about The International earlier today. Eight different teams and 40 players have lifted the Aegis, but none have held it again.

Among the 18 teams and 90 players contesting the Aegis of Champions this year, six teams have been crowned champions, while 14 pros have their names engraved on the trophy.

Only last year’s champions, OG, retained all its championship players under one banner. Team Liquid contested TI8 with the TI7-winning roster, but will head into this year’s event with Aliwi “w33” Omar instead of Lasse Aukusti “MATUMBAMAN” Urpalainen.

Team Secret, Evil Geniuses, and Newbee round out the six former champs. While Newbee’s main Chinese roster couldn’t qualify, they managed to make an appearance by signing the ex-Forward Gaming roster.

Former champions and new faces will compete at Shanghai for the right to hold aloft the Aegis of Champions and take home over $32 million in prize money. The International 9’s group stage begins Aug. 15.