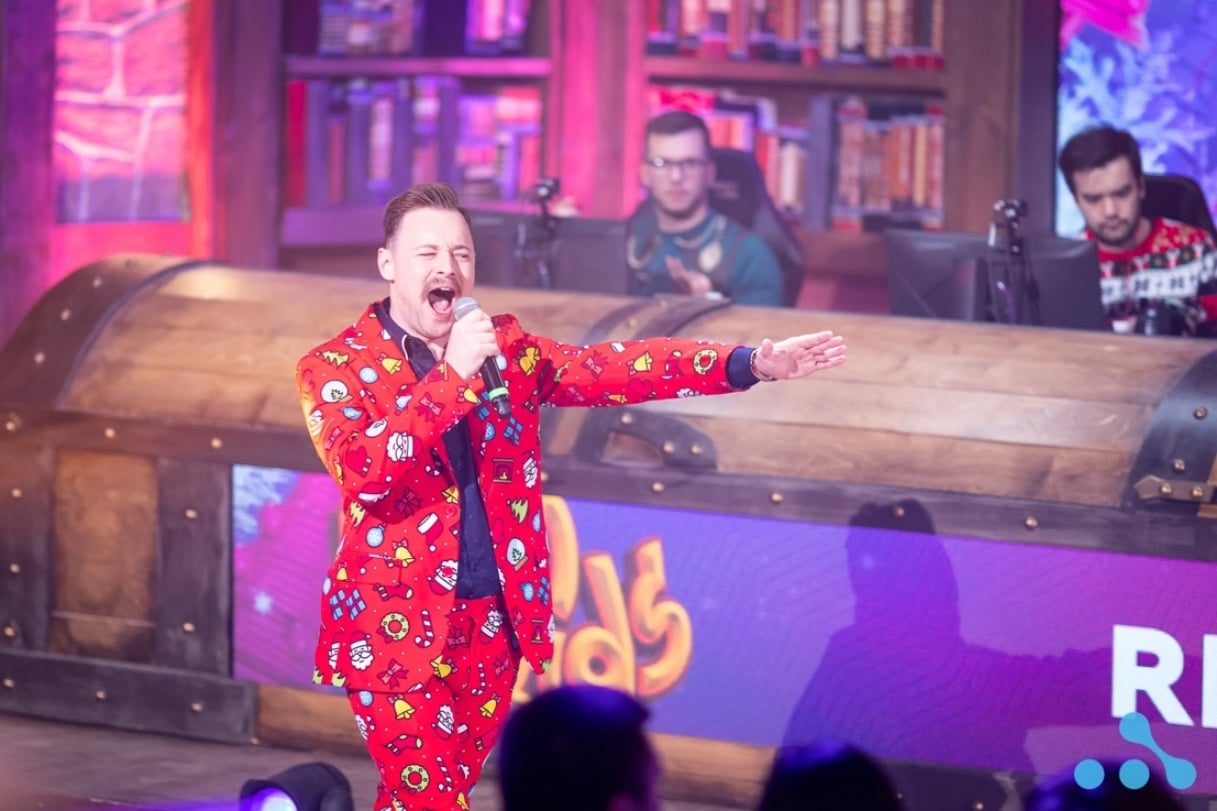 A tournament has to provide a special mix of entertainment, production quality, and obviously, a great degree of competitiveness for it to really stand out. And that’s exactly why the WePlay! Bukovel Dota 2 Minor stood out.

WePlay! as a tournament organizer was already well-known throughout the Dota 2 community for letting the hosts run wild while also providing a high-quality product. And its team delivered by giving the fans what many are calling the best overall Dota Pro Circuit Minor since Valve introduced the format.

Sure, there have been events with better matches, higher stakes, or better production value than in Bukovel, but WePlay! perfectly balanced the importance of the matches with just the right amount of added content from the talent and production team.

Dota has always had some incredible commentators and analysts, but the WePlay! broadcast crew provided some special gems, including Austin “Capitalist” Walsh and Richard Campbell dancing to the Sexy Sax Man loop.

And the moments just kept piling up from there, like when the cast returned from a break between matches and viewers who missed the dancing were met with Richard talking about Ukrainians telling him to “keep dancing.”

But it wasn’t just the memes that had people tuning in and watching the event. The main attraction was the quality analysis and showmanship of the talent. Each game was treated like it was more important than the last.

It also helped that almost all of the matches were at least somewhat entertaining, including an incredible grand finals series between Nigma and Royal Never Give Up that had some of the longest games in the current meta.

It was the perfect storm of having that production quality while also having Nigma featured in the lineup as underdogs coming out of the lower bracket that really pushed those final days up a notch.

More than 233,000 people were watching the grand finals, making it the most popular Dota Minor ever, with a peak more than double of the previous Dota Summit 11 Minor’s peak of 95,923.

But what made this Minor truly stand out was the showmatch between the English and Russian talent desks. It isn’t uncommon to see a showmatch every once in-awhile to draw in some viewership for and event. It can be former legendary players coming back to play one last time or casters teaming up to take on some pros, but regardless of the concept, it is rarely done right when it comes to Dota.

Most of the time Dota showmatches bring back legendary rosters that are no longer playing together to play one last game and give older fans something to cheer and reminisce about. But they almost always involve some stupid gimmick or are played in a non-traditional game mode that completely ruins the experience.

Meanwhile, WePlay! learned from every problem fans had with the TI9 all-star game during its showmatch at the Minor.

Firstly, it was a real match with the same gameplay as every other game being played throughout the tournament. It just had less stakes, which made it easier for casual viewers to consume.

The players were also actually trying hard because it was fun for them since they were just playing Dota (Captains Draft) instead of some ADRM or alternative game mode.

The teams were split into RU and EU, which meant every player spoke the same language and could communicate plans during the game, which made the entire match that much more competitive.

And finally, the commentary was fun and loose with plenty of jokes tossed out between Jorien “Sheever” van der Heijden and Dominik “Lacoste” Stipić that didn’t interfere with the quality of the broadcast.

The memes, interactions, production, match quality, and overall liveliness of everyone in the studio propelled this Minor way beyond expectations. From the personalities, to a proposal, all the way down to ending the event off with a literal bang, WePlay! did just about everything right.

Although it will be hard to replicate the spirit of the WePlay! Bukovel Minor, other organizers can at least pick up on some of the things that were done right and implement them into their upcoming tournaments.