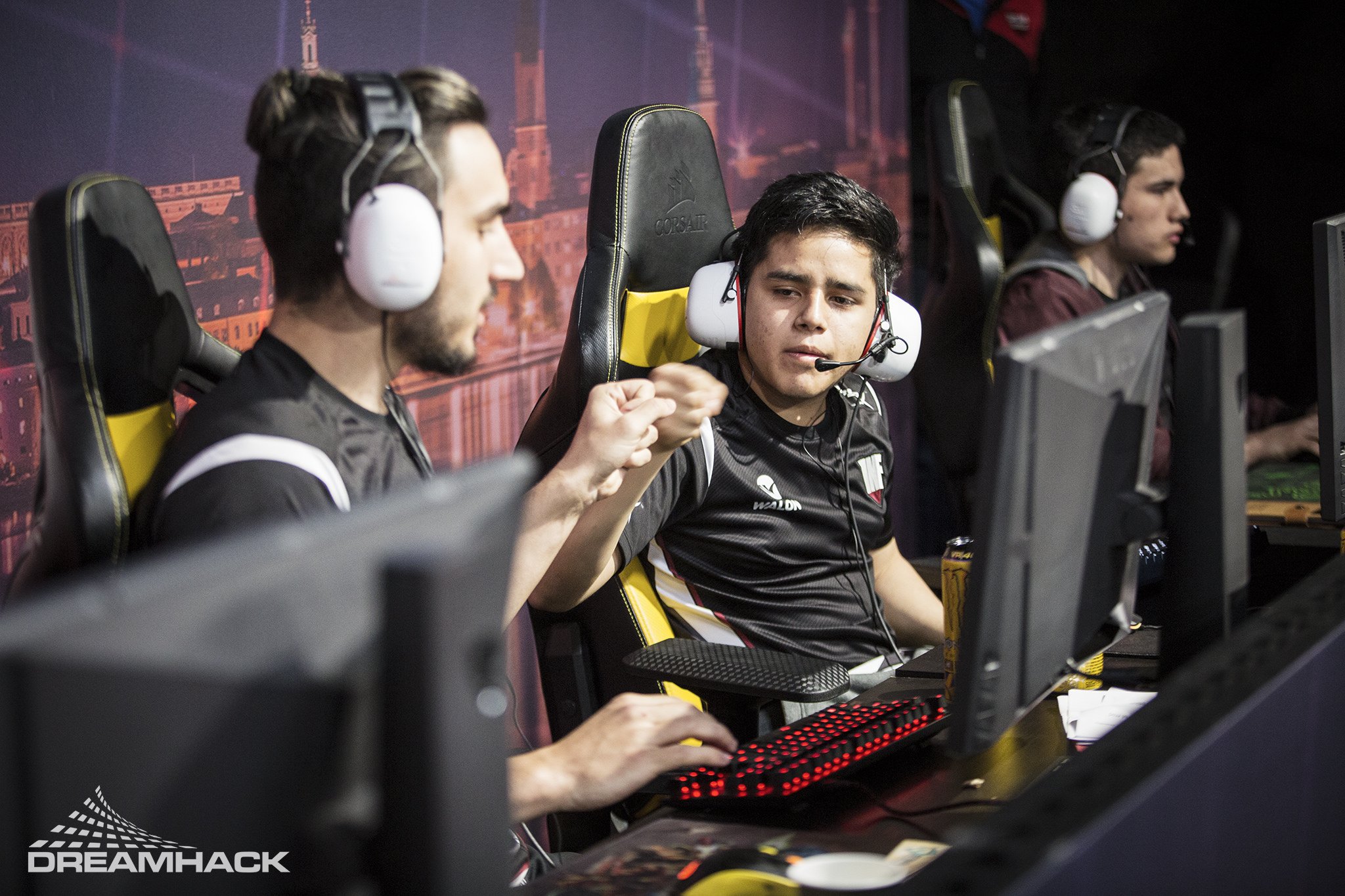 Infamous and compLexity Gaming kicked things off in the first series of the day. Both teams were trying to stave off elimination and make it into the third round of the lower bracket.

CompLexity completely dominated game one from the start, racking up 48 kills and showing that they were ready to compete. The 41-minute contest was only close in the beginning before the North American team took over.

With a 1-0 lead, compLexity continued to push their advantage and seemed to have Infamous on the ropes. It took 63 minutes and a botched teamfight for the series to be tied up, though.

Despite having 56 kills and an advantage in XP, compLexity couldn’t recover from their blunders in the late game. Infamous capitalized on the opening and sent the series to a decisive third game after overpowering their opponent.

Following the late mistake in game two, compLexity just couldn’t find a strategy that worked against Infamous. The third game was an extremely close match that went 52 minutes and was full of great brawls.

In the final minutes, Infamous were able to control the crowd and keep compLexity contained as they finished their comeback. The South American team moved into the third round of lower bracket while compLexity packed their bags.

The other series was also competitive, but it was pretty clear Natus Vincere had Vega Squadron’s number pinned from the start. Game one was a quick start for Vega as they dominated early confrontations and were executing their strategy well—at least until Na’Vi countered and pushed Vega into a corner.

Na’Vi didn’t let up once as they rushed to the finish and took a 1-0 lead after the 41-minute battle. Vega kept the second match competitive, but Na’Vi took over halfway through and jogged to the finish line from there. Na’Vi played careful defense while picking their battles with an offensive Vega, slowly pushing their advantage.

Forty minutes later, Vega were walking out of the arena for the last time while Na’Vi moved on to prepare for the next round.