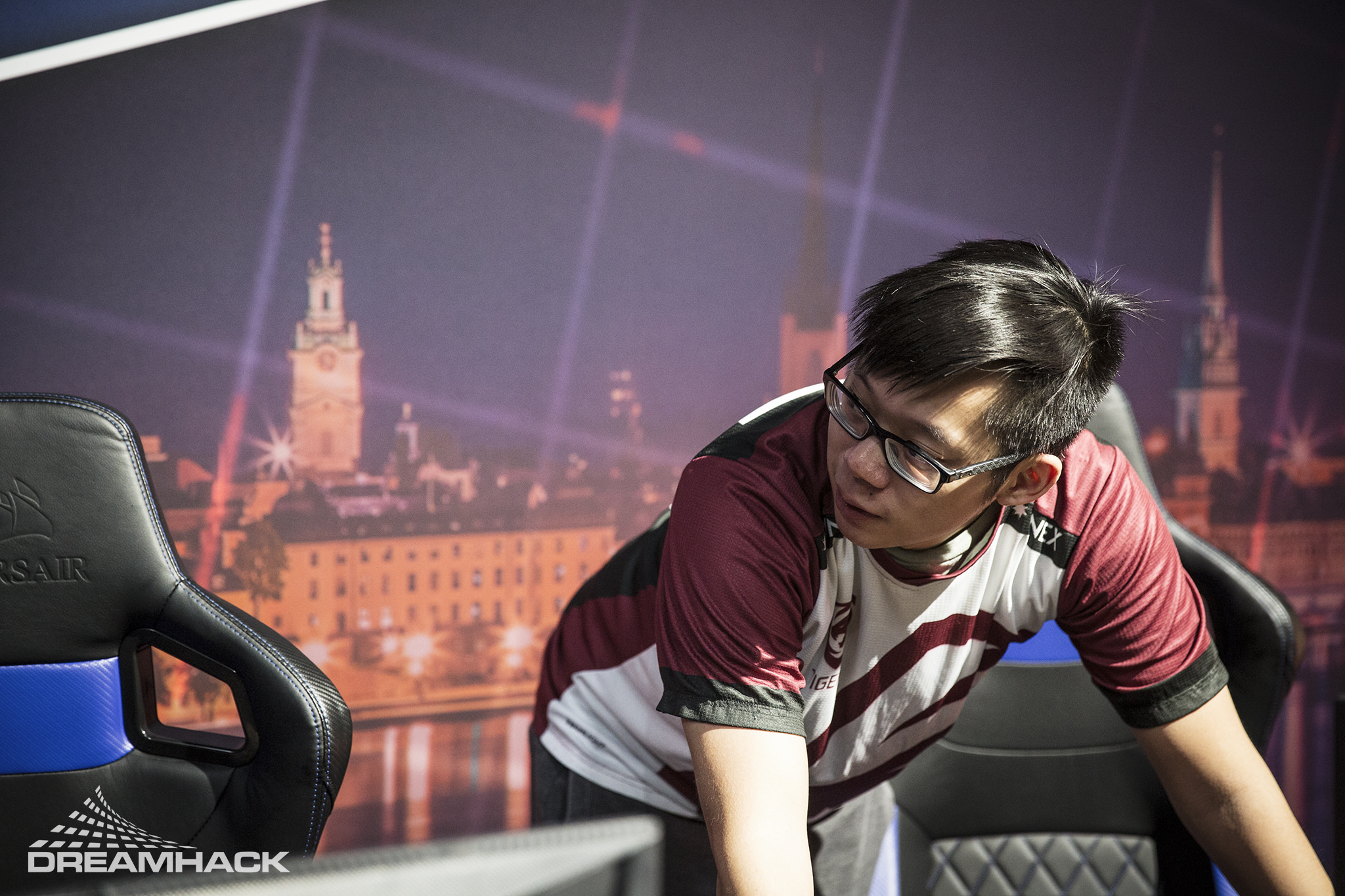 The third day of the Kuala Lumpur Major saw the start of the main event. And the playoffs were kicked off by Team Secret taking it to Vici Gaming.

Secret opened up the series with a dominant performance, using a strong draft to focus on control and offense. They racked up 34 kills, pushing the game into a quick 27-minute victory.

Vici fought back in game two, holding a resource advantage and making Secret play from behind for a majority of the match. While Vici seemed to control most aspects of the match, Secret started to pull ahead in teamfights. In the end, Secret won and moved into the second round of the upper bracket.

The second best-of-three in the upper bracket was much less competitive as LGD Gaming ripped into Alliance. It looked more like LGD were just going through the motions rather than actively trying to end things quicker.

Each game was over in around 30 minutes, with LGD accumulating 71 kills compared to Alliance’s 28. It was a fast-paced series that LGD put in a chokehold early and never let go.

After their 2-0 victory, LGD moved into the next round and sent Alliance down to the lower bracket where the other matches for the day were happening.

As the event progressed into the lower bracket, the style of matches also changed from best-of-three to single-elimination rounds. The first unfortunate victim of that ruleset was paiN Gaming in their fight against TNC Predator. The match lasted just 23 minutes and TNC held paiN to only four kills as they moved on.

In the final match of the day, fans got a real shocker when the winners of DreamLeague Season 10 were taken out by paiN X. Tigers put a decent fight, but paiN X stunned the favorites midway through the match. The element of surprise combined with some excellent execution led to the game ending around the 35-minute mark.

Both paiN and Tigers are now out of the tournament. The next batch of playoff matches will set the stage for the rest of the event being best-of-three matches until the grand finals.