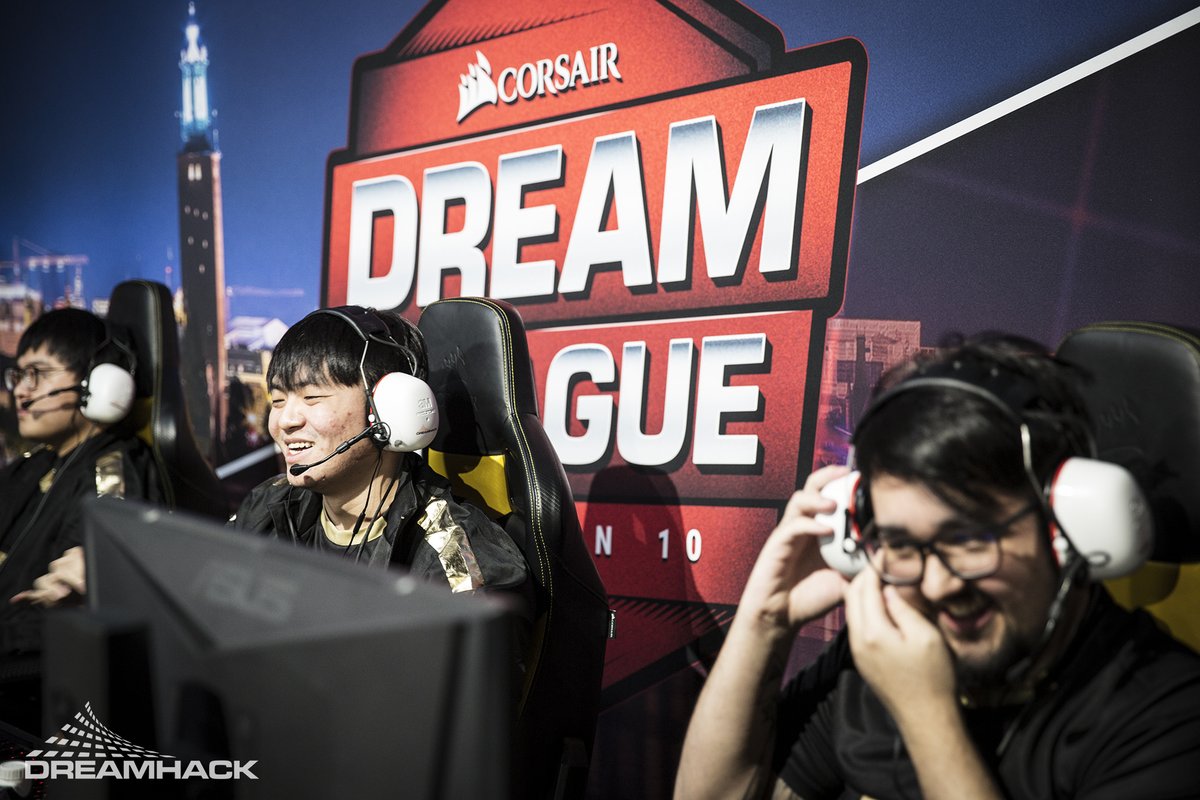 With two series left to decide the final brackets for the playoffs at DreamLeague Season 10, the third day was full of intense competition.

It started out with Natus Vincere facing off against Infamous in the final Group A match. It was a back-and-forth affair through game one until about the halfway point.

Na’Vi slowly wrestled control of the match away from Infamous and took a 1-0 lead following a 41-minute opening game. It was a late offensive push by the European team that gave them the edge, mainly due to their excellent teamwork during brawls.

Game two started in dominant fashion for Na’Vi, who steamrolled Infamous with 28 kills in just 31 minutes. Na’Vi will now play in the upper bracket, while Infamous fall to the lower bracket.

The last matchup of the group stage had Royal Never Give Up playing in another marathon series, this time against The Final Tribe. Tribe picked up game one behind an impressive offensive performance. They took a 1-0 lead thanks to a 34-minute victory that saw them post 39 kills to Royal’s six.

Game two started with much of the same. Tribe looked positioned to knock Royal into the lower bracket and move on with their competition. But as it turns out, Royal were ready to get dirty and dug their feet into the ground. Forty-four minutes later, the series was heading to game three. Thirty-seven kills pushed Royal into a decisive game for the third time at this event.

Royal started the final game by playing a little more defensive, and that style seemed to pay dividends. Even though they gave up 58 deaths to Tribe’s high-caliber attack, they won the war of attrition. Seventy-three minutes, 100 kills, and dozens of game-saving plays later, Royal took the match to move into the upper bracket.

Day four sees the start of playoff competition and the first eliminations will be made along with it.