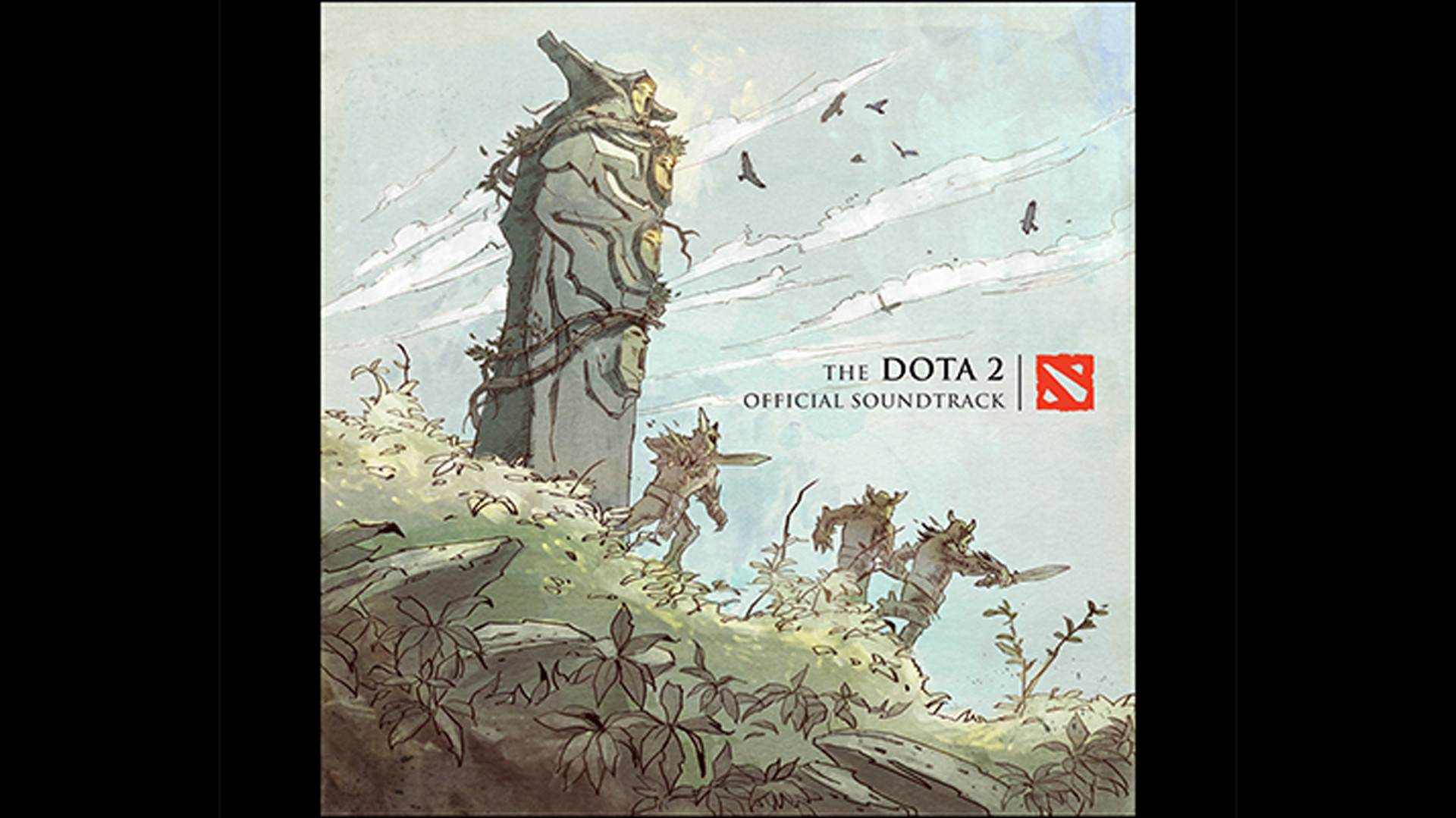 What DLC can you get for a game that prides itself on having every single one of its heroes unlocked from the start? For Dota 2, the answer seems to be an official soundtrack.

The soundtrack, which is now available on Steam, contains both MP3 and FLAC files. FLAC is a lossless audio format that’s basically the highest-quality that any person can listen to.

Soundtracks are a common DLC for game developers, especially more indie companies. It represents a relatively low-cost investment from the developer while allowing fans to essentially donate or pay extra money for a game that they’re a huge fan of.

The Dota 2 official soundtrack has been available on music stores and various streaming platforms since 2017. The Steam release simply provides another avenue for fans to support the classic MOBA.

The Steam soundtrack update for Dota 2 comes on the heels of Valve promising a better way for fans to obtain their favorite games’ respective soundtracks, which “is designed to make it as painless as possible to perform the most common actions: playback, browsing, and managing contents.” Since the “soundtrack” app option didn’t exist, they were generally tagged as DLC, which meant that people had to buy the base game to “install” the content.

Starting with Dota 2, Valve’s flagship games might be getting their soundtracks added to Steam. One day, maybe fans will get to combine the soaring Half-Life 2 music with Dota 2‘s heart-thumping beats.