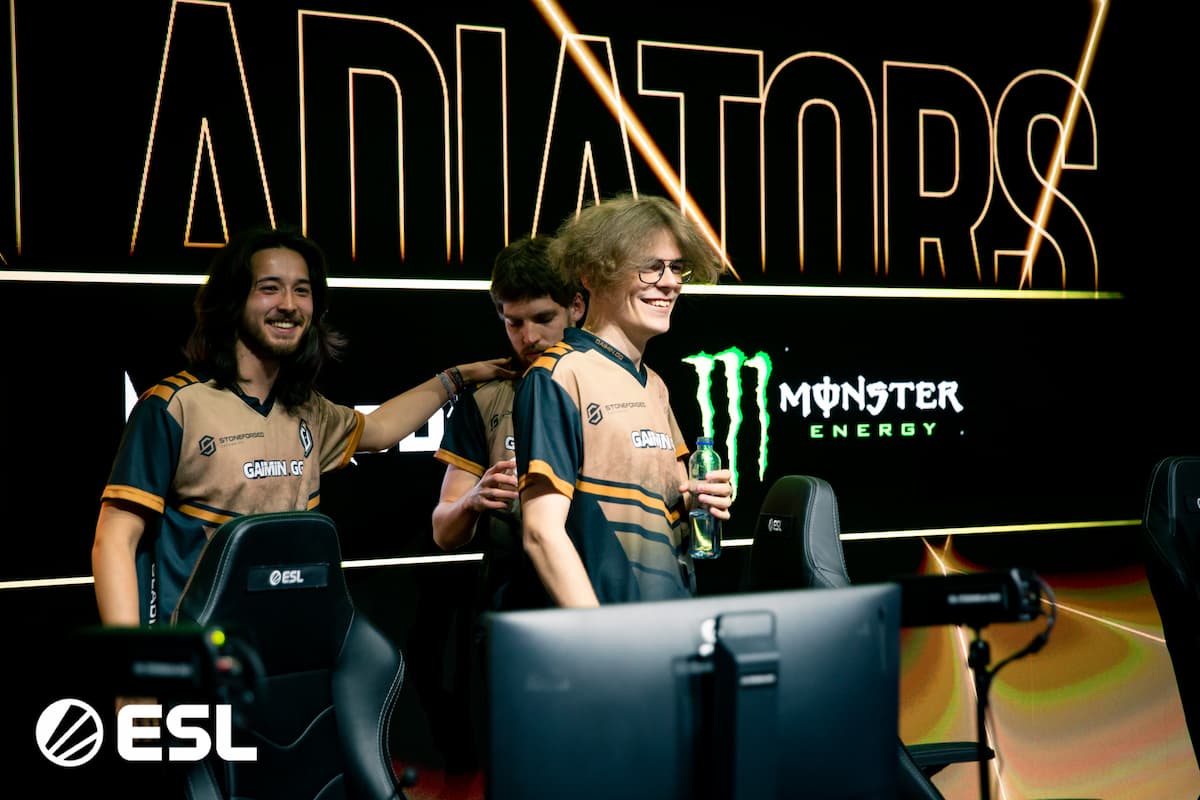 To avenge the fallen BOOM Esports and BetBoom Team, Gaimin Gladiators’ own Miroslav “BOOM” Bičan took to the 2022 Dota Pro Circuit Stockholm Major’s main stage to vanquish beastcoast in the only 2-0 sweep of the day.

Meanwhile, OG somehow clawed back from multiple early deficits to eliminate the final Southeast Asian team from the playoffs, sending Fnatic home in a tie for eighth place with BetBoom.

Beastcoast entered the playoffs in the lower bracket after a messy Group Stage performance, advancing with a sweep of the reigning International Champions Team Spirit in round one and facing the other Eastern Europe representative in round two.

BetBoom and beastcoast are both dynamic teams, leading to two straight games where one team maintained a lead for most of the game, but one decisive fight could have flipped the results. Entering the third game at a 1-1 tie, beastcoast built up their team to a point where BetBoom couldn’t contend in a team fight, showing exactly where K1 Hector, Chris Luck, and their squad truly shine.

However, that same volatile play didn’t hold up against the measured pace of Gaimin Gladiators, who dissected the South American team at every turn through two games.

That 2-0 loss didn’t have much to do with beastcoast’s fighting capabilities, as they kept game two close, but was rather a product of how well GG played. BOOM specifically had two incredible performances in those back-to-back games, going a combined 28/3/28 playing Ember Spirit, which beastcoast allowed through in both drafts.

On the other side of the lower bracket, OG and Fnatic had a much more drawn-out series, with each team taking one of the first two games and showcasing some of their best gameplay yet.

In the deciding game, Fnatic took a commanding early lead, but just couldn’t put OG away. Every time they tried, OG’s players pulled off the exact move they needed to secure a pick and extend the game, leading to big plates post-50 minutes as they took the lead and closed out the game and series.

OG will now face Thunder Awaken, and will try to reach GG in the lower bracket semifinals, with the winner of that series going on to face the loser of Tundra Esports and TSM on May 21 for a spot in the grand finals.