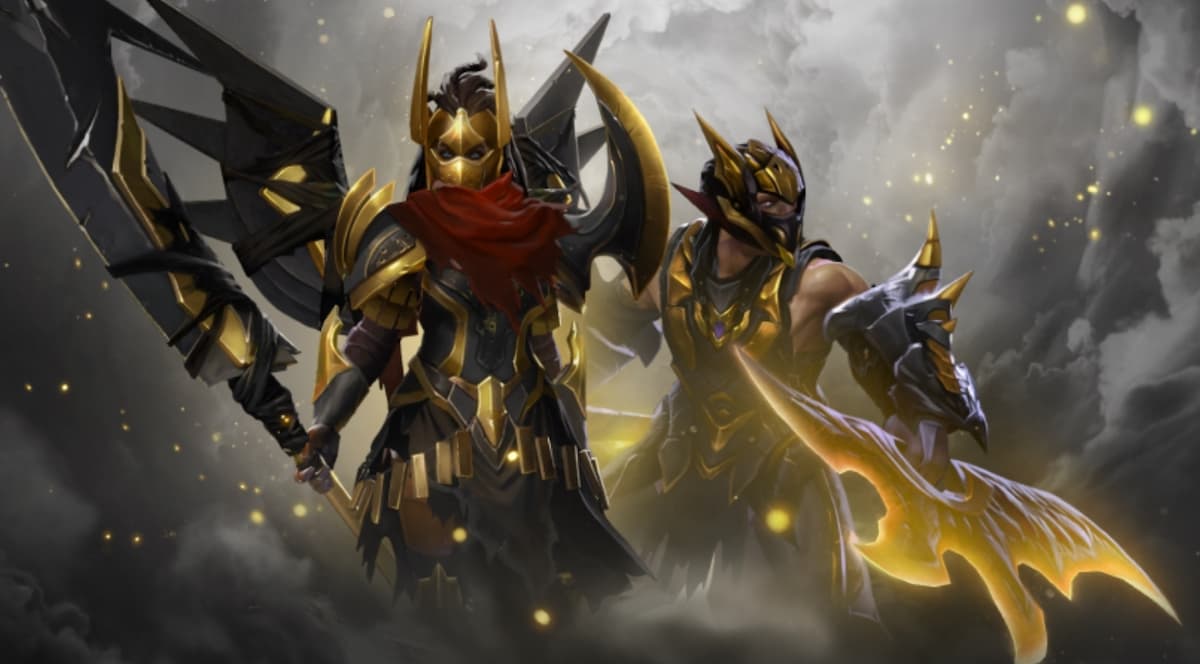 The International 10 is less than a week away and many of the world’s best Dota 2 teams are preparing to compete from Oct. 7 to 17 for a chance to lift the Aegis of Champions.

To celebrate the biggest Dota event of the year and share the spotlight with fans around the world, Valve is launching the next iteration of The International Compendium, which includes rewards and a way to directly support casters and talent.

Just like with previous years, the TI Compendium acts as an interactive event in the Dota 2 client, allowing fans to earn points and a multitude of rewards, including pieces from the new The International 2021 Lineage Treasure. This new reward set includes nine previously-released hero sets that have been reworked to match the Compendium’s black and gold color scheme and will only be available until the end of TI10.

Compendium Points can be collected through multiple methods, including participating in upcoming fantasy and prediction competitions. Here are all the ways you can grind those points.

With this update, 2021 Talent Autographs are also live, giving players the opportunity to support their favorite casters and talent by purchasing an item bundle.

Talent Autographs cost $0.99 for a base collection and include a talent’s picture and signature on an item, which you can feature on your player profile. For an extra $0.99 per level, fans can unlock additional rewards, like a custom chat wheel line based on each talent at level five.

All Talent Autographs are permanently added to a player’s inventory, the custom chat wheels will remain active until TI 2022, and 50 percent of all sales for these bundles go directly to the respective talents.

Additionally, this update includes the launch of a new website for The International where fans can watch live matches, VODs, standings, and more. Official Spanish and Portuguese broadcasts for TI10 have also been announced.

Players can check out all of the new changes in the Dota 2 client, along with voting on the winner of the annual TI10 Short Film Contest, where the finalists have been selected and the winning film will take home $25,000.