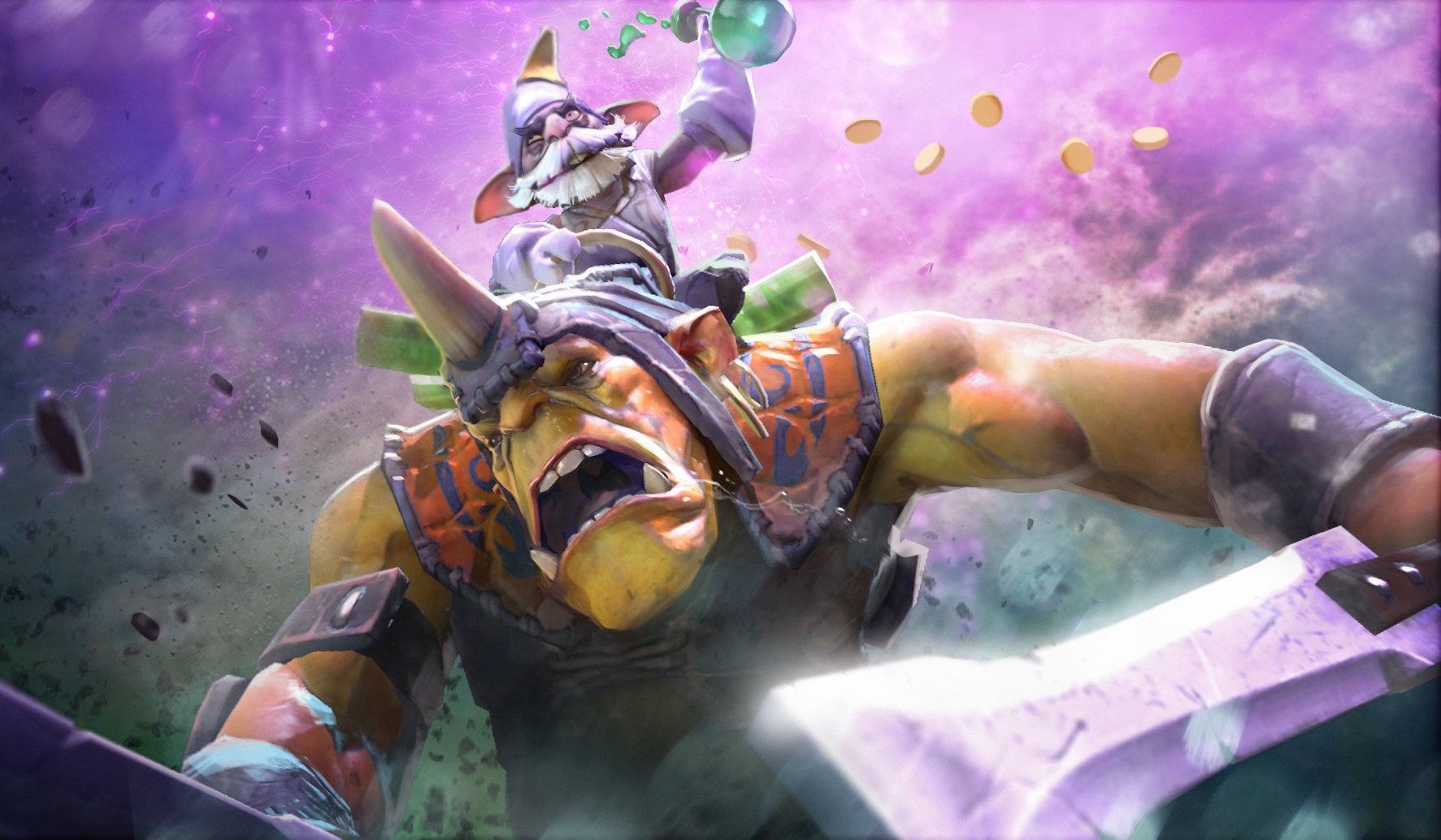 In less than three months, the biggest annual Dota 2 event of the year appears to once again be setting a new record in terms of prize money.

Featuring 18 teams from across the world, The International tournament series is the equivalent of the Dota 2 world championship. Since 2013, the event has grown dramatically in scale, as Valve started utilizing crowdsourcing to increase the tournament’s overall prize pool—which has consistently been increasing since The International 3.

Fans are able to contribute to the overall prize pool by purchasing an in-game item known as The International Battle Pass. Through the battle pass, buyers are able to access a large amount of unique in-game cosmetics, a fantasy game mode consisting of the players that will be attending The International 7, and even a single-player game mode with a unique campaign. New waves of cosmetics are also released and made available after players level up their Battle Pass, which is made available through either the purchase of experience, or through playing Dota 2 games. Twenty-five percent of each purchased Battle Pass is then added to the tournament’s overall prize pool.

With more than a month left until the start of The International 7, it will be intriguing to follow the prize pool’s continued growth, which is on-track to break the overall prize pool records in esports for the fifth year in a row.