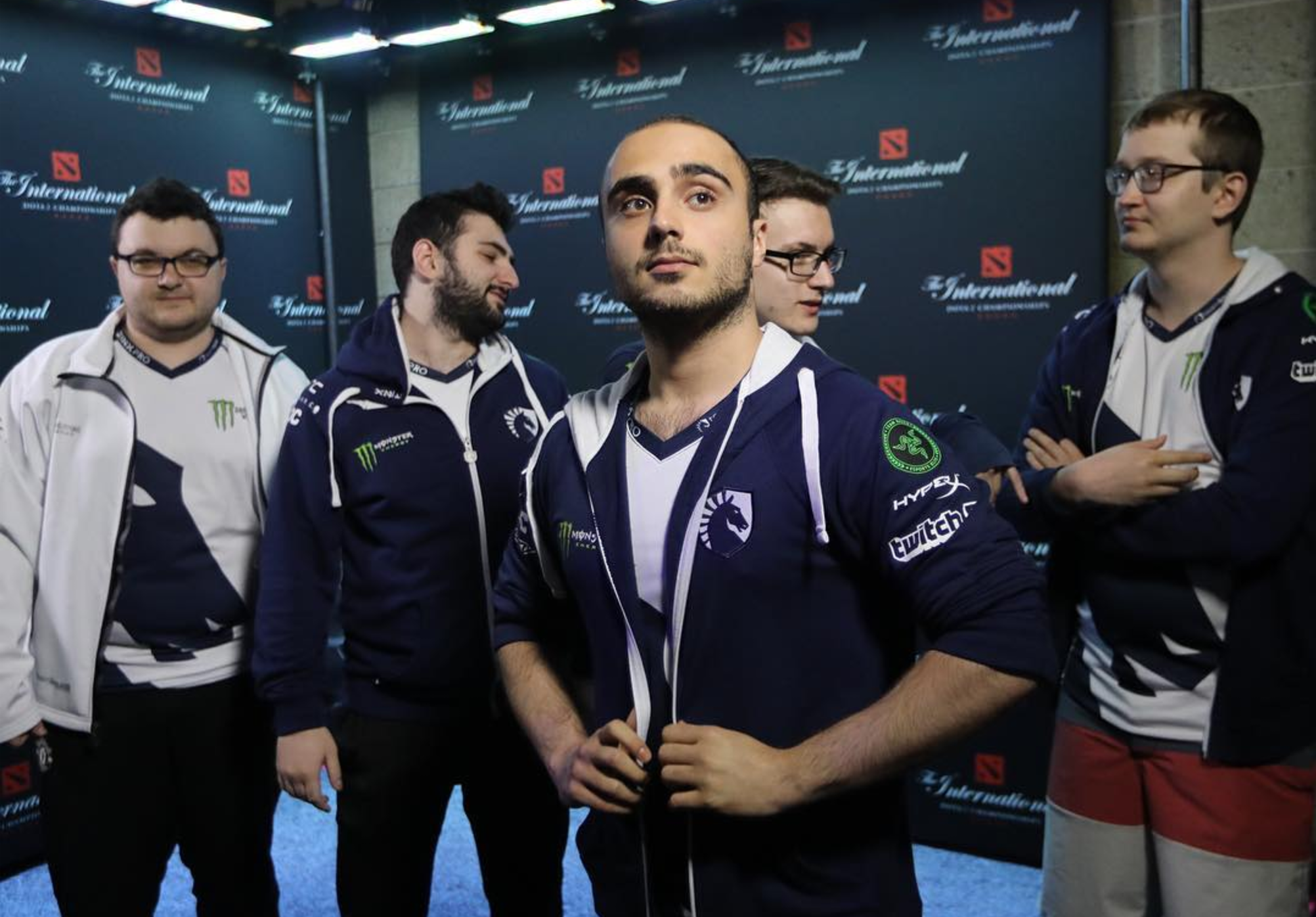 For the most part, the home of The International is Twitch. Because the most important part of the tournament—the games themselves—take place on stream, it’s where most fans fixate their attention during the two weeks that encompass this event.

In comparison, The International’s official Instagram account is used much less. Though it’s not unknown by any means—it has 213,000 followers and its offerings routinely find their way to /r/dota2—it gets only a fraction of the attention that the Twitch stream does.

Instagram isn’t exactly the first platform that people associate with esports, and more importantly, the account is only active during The International. After last year’s final photo (Wings Gaming, standing in a shower of confetti, holding the Aegis of Champions aloft), the account went dormant for 50 weeks, more than enough time for it to fade from memory. Yet, like clockwork, the account sprang back into life on July 30, 2017 with a shot of a very sleep-deprived iG Vitality at the Seattle International Airport, fresh off a plane from China.

While The International’s Instagram obviously isn’t a substitute for the main stream, it nevertheless has a steady flow of high-quality, behind the scenes photos you can’t find anywhere else. There are excellent on-site shots of players, teams, personalities, and spectators, reminding fans that The International is as much about the Dota 2 community as it is about Dota 2 itself.

The candid character of the photos does an excellent job of showing the human side of competition, especially for the Chinese teams, which all too often are nearly unknown to western audiences. In one photo, Newbee’s Song “SCCC” Chun joyfully holds the team’s manager over his shoulders, whose arms are outstretched as if to say “onward, SCCC, to victory.”

As The International enters its final day, it’s worth taking a moment to scroll through the event’s Instagram account to see the event’s storylines and memories in the making, captured from a new angle.