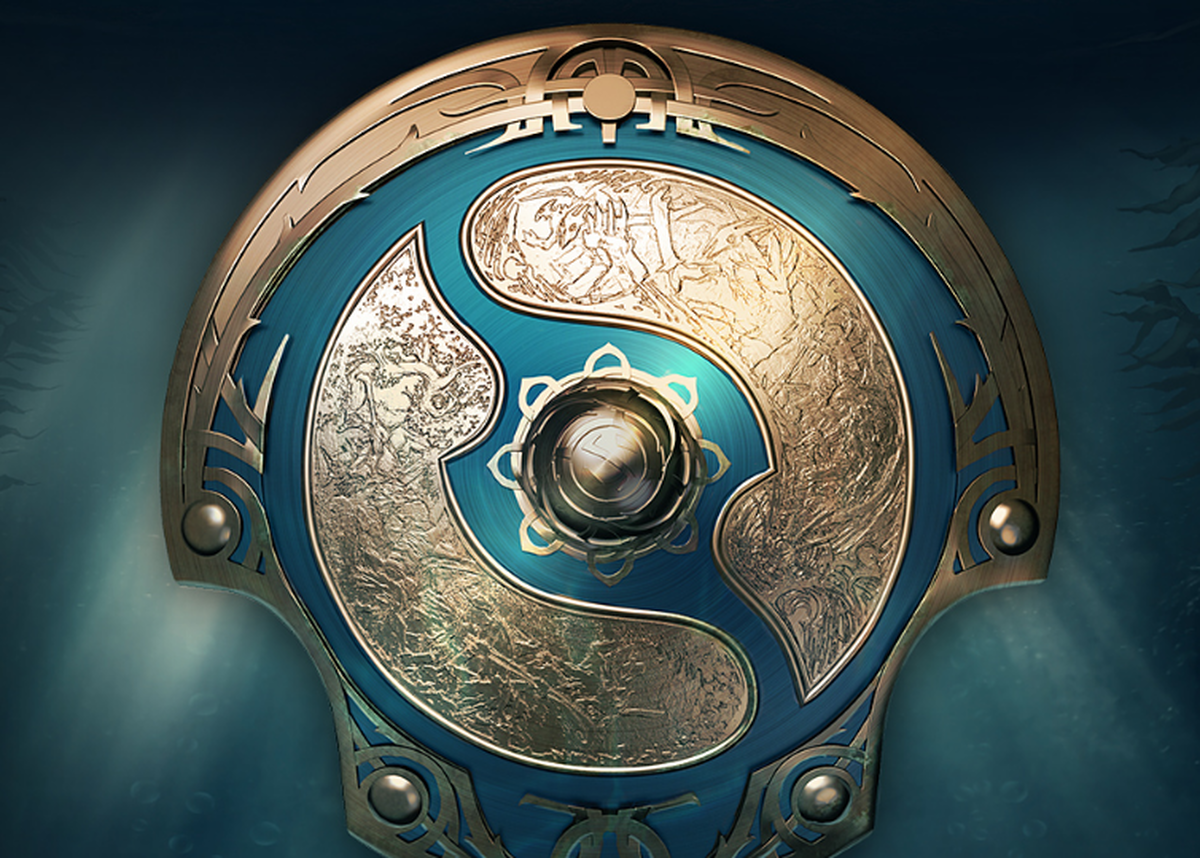 We’re in the final stretch before the International 7, and that means it’s time for the 2017 Battle Pass.

With an entirely new co-op campaign, several unique new items, in-game wagers, and even new terrain for the Dota 2 map, the Battle Pass will be hard to resist for a lot of Dota 2 fans.

Players will be able to unlock rewards through increasing the level of their Battle Pass, something they can do in a number of ways. Completing certain achievements in regular games grants experience to the Battle Pass, but at a relatively slow rate. Other avenues include simply purchasing levels straight from the Dota 2 store—but players who purchase the Battle Pass will also be able to increase an entire team’s levels by using a new feature to the 2017 Battle Pass, called Battle Point Tokens.

Placed prior to the start of a match, the tokens have three different values, meaning that winning the match will give an increased amount of Battle Points to the player that placed it. The amount of tokens a player can use is limited, however, and players can only use a certain amount of them per week. The only way to be able to place more tokens is by increasing the level of the Battle Pass.

As players level up their Battle Pass, they’ll begin unlocking several new items, announcers, and even better towers depending on their level. But, as always, all players that purchase the Battle Pass will receive one immortal treasure no matter what.

Aside from the unlockable items in the Battle Pass, players will also be able to play a multiplayer campaign. In “Siltbreaker,” Battle Pass owners will be able to team up with three additional players in a co-op campaign that will feature two separate chapters. No specific date for the launch of the campaign has been announced, but the first part will be released in May, while the final chapter is set to be released in July.

An entirely new feature made available through the Battle Pass is the ability to play sounds from the in-game chat wheel. While usually containing helpful phrases such as “Help” or “Missing,” the chat wheel sounds will allow users to play drum rolls and sad trombones—much to their opponent’s displeasure. Additionally, some of the most notorious soundbites from Dota 2 esports broadcasts have also made it into the game.

But perhaps most importantly, the crowd-sourcing of the International 7 has also begun with the release of the Battle Pass. Since the International 3, the Dota 2 world championship has used crowd-sourcing as a way of increasing the tournament’s prize pool through the sale of Battle Passes. Each year since 2013, the prize pools have seen continued growth—including last year, when the sale of Battle Passes increased the original $1.6 million prize pool by a staggering $19.8 million.

But given the outrageous amount of content presented in the Battle Pass, we might just see the previous year’s record get shattered.