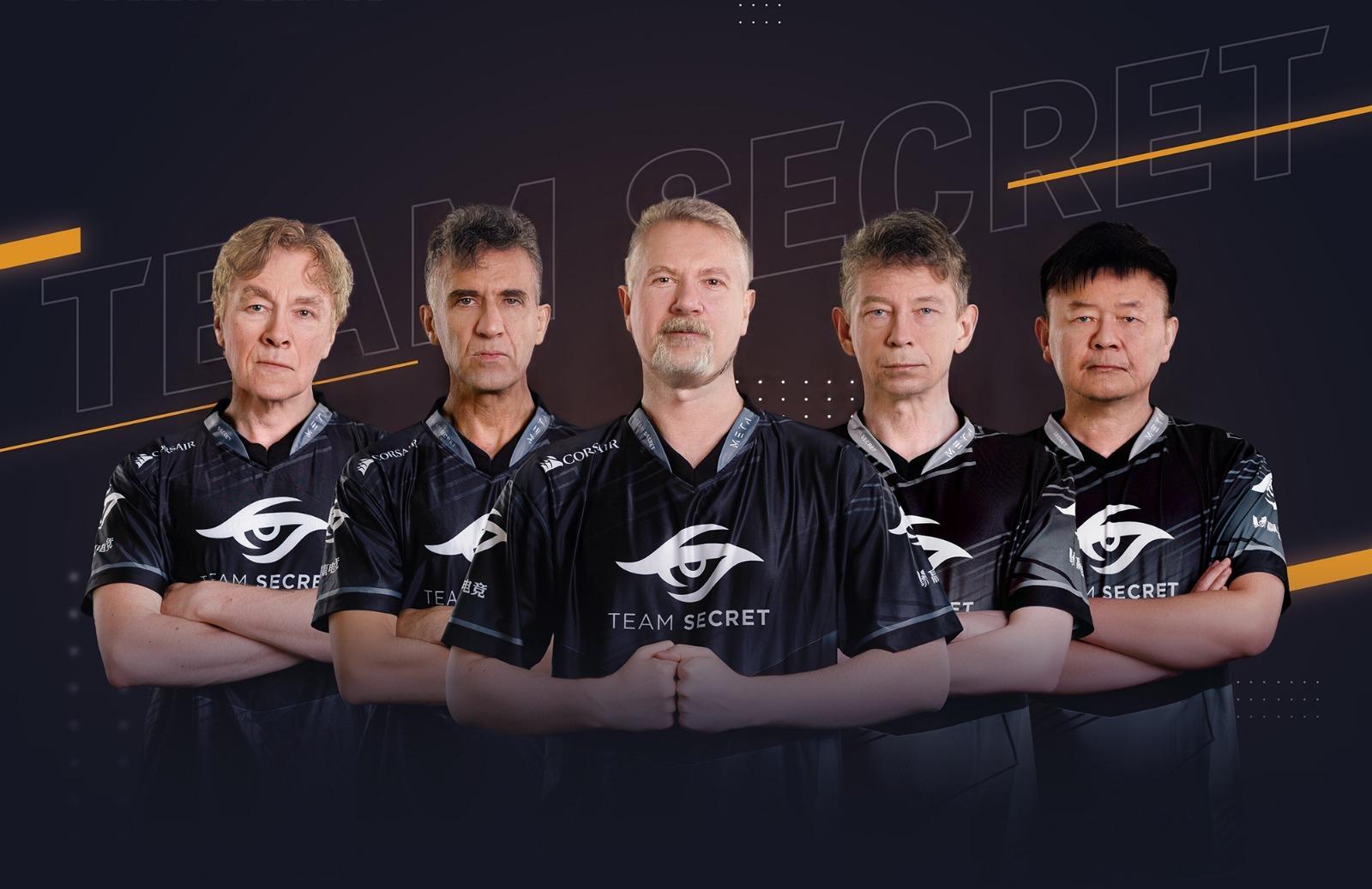 The long wait for The International 2019 has just begun and that means Dota 2 fans are only doing two things: grinding Battle Pass levels and making memes.

Thanks to some talented photoshoppers on the Dota 2 subreddit, everyone can see what some of the top teams in the world would look like if they were still playing Dota in about 40 years.

Team Secret was the first image to blow up, showing the top-ranked team in the world looking just a little bit past their prime. Clement “Puppey” Ivanov, in particular, really looks like the grandpa that goes on a jog every morning before heading to watch his grandson play some baseball.

That was just the tip of the iceberg, though. Once Secret posted the image on Twitter, Virtus Pro, Ninjas in Pyjamas, many other teams got in on the action.

Virtus responded to Secret on Twitter telling them that they would be ready for the matchup when the time comes to play 41 years from now by posting an image of Pavel “9pasha” Khvastunov looking ready to go despite his advanced age. NiP also posted in response to Secret, showing their own very seasoned team.

The TI 2060 meme only spread from there. Team Liquid also showed its squad is going to age very gracefully if the filter is anywhere near accurate.

On the other hand, Evil Geniuses looks like they all walked out of the retirement home for the first time in years to don their old jerseys. Reddit had a blast with this one, comparing Gustav “s4” Magnusson to everything from a mad scientist to Chancellor Palpatine from “Star Wars.”

It wasn’t just current rosters that got involved in the meme, though. The legendary Natus Vincere roster from 2014 showed off different takes on old man Puppey and Kuro “KuroKy” Takhasomi. Not only that but it also gave us a look at Danil “Dendi” Ishutin as a very cuddly grandpa.

This kind of content along with Bot TI and other smaller events help fill the gap and keep the Dota 2 community rolling between Major events.