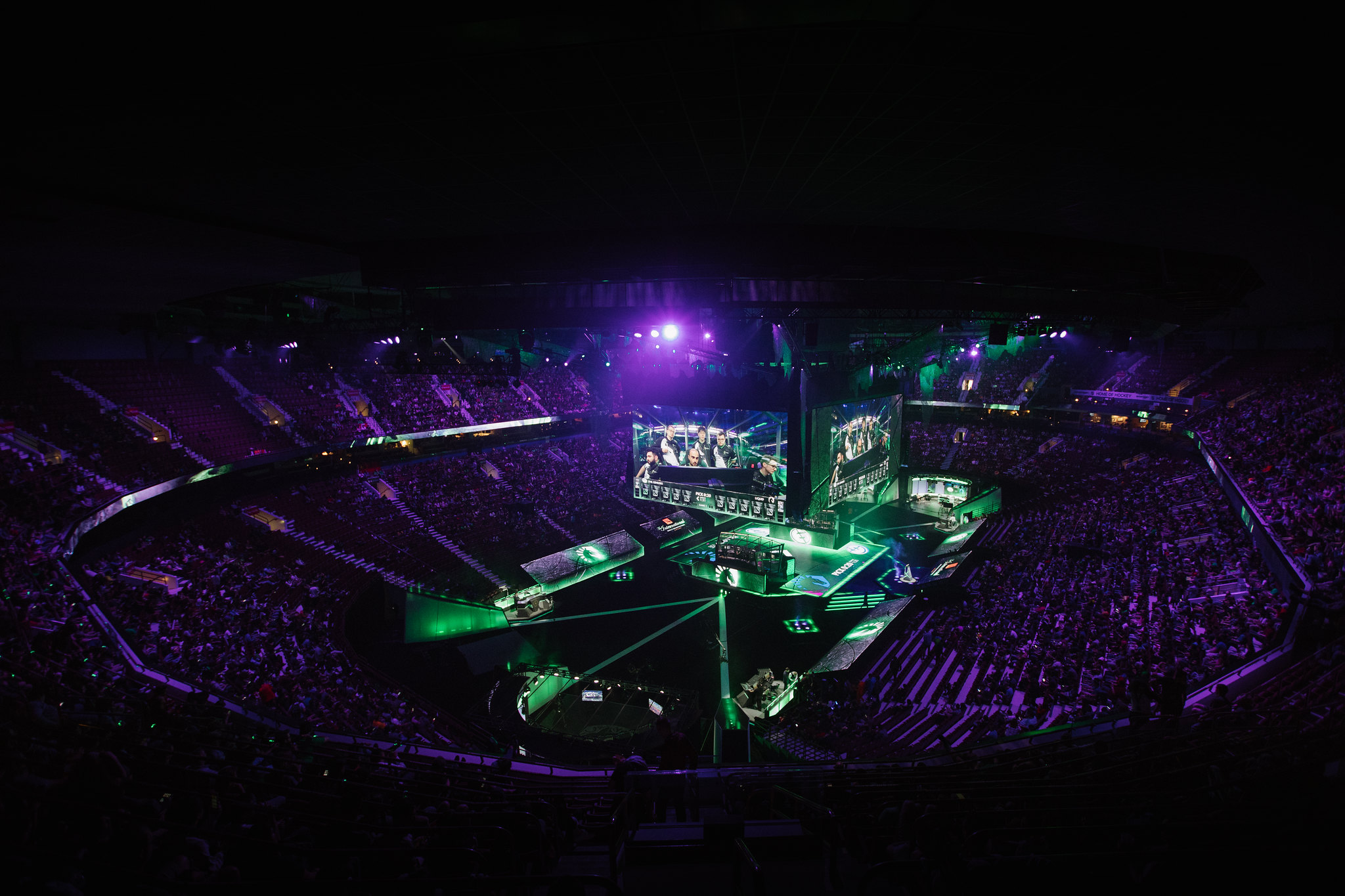 In the final hours of Valve selling the Battle Level and Treasure Bundle, The International 2019 prize pool finally surpassed TI8’s for the biggest prize pool in Dota 2.

It also helps that both Immortal Treasure II and the Wrath of the Mo’rokai special event are going to be coming out soon, which prompted fans who were holding outs for a little more content in the Battle Pass to buy it.

Another spike will likely happen right before TI9 actually begins since players will have plenty of time to get all of the event drops along with every other piece of content.

TI9 was destroying the pace TI8 set last year, and even after breaking the record, it’s still a full 25 percent ahead of that old pace. If this pace keeps up, TI9 will break $30 million easily even as the percentage drops following the end of the Steam Summer Sale, according to Dota Prize Tracker.

The final six teams for TI9 still need to be decided in the coming weeks as the Battle Pass continues to rise and the $25,568,095 prize pool looks to surpass that $30 million goal. The International 2019 will run from Aug. 15 to 25 in Shanghai, China.