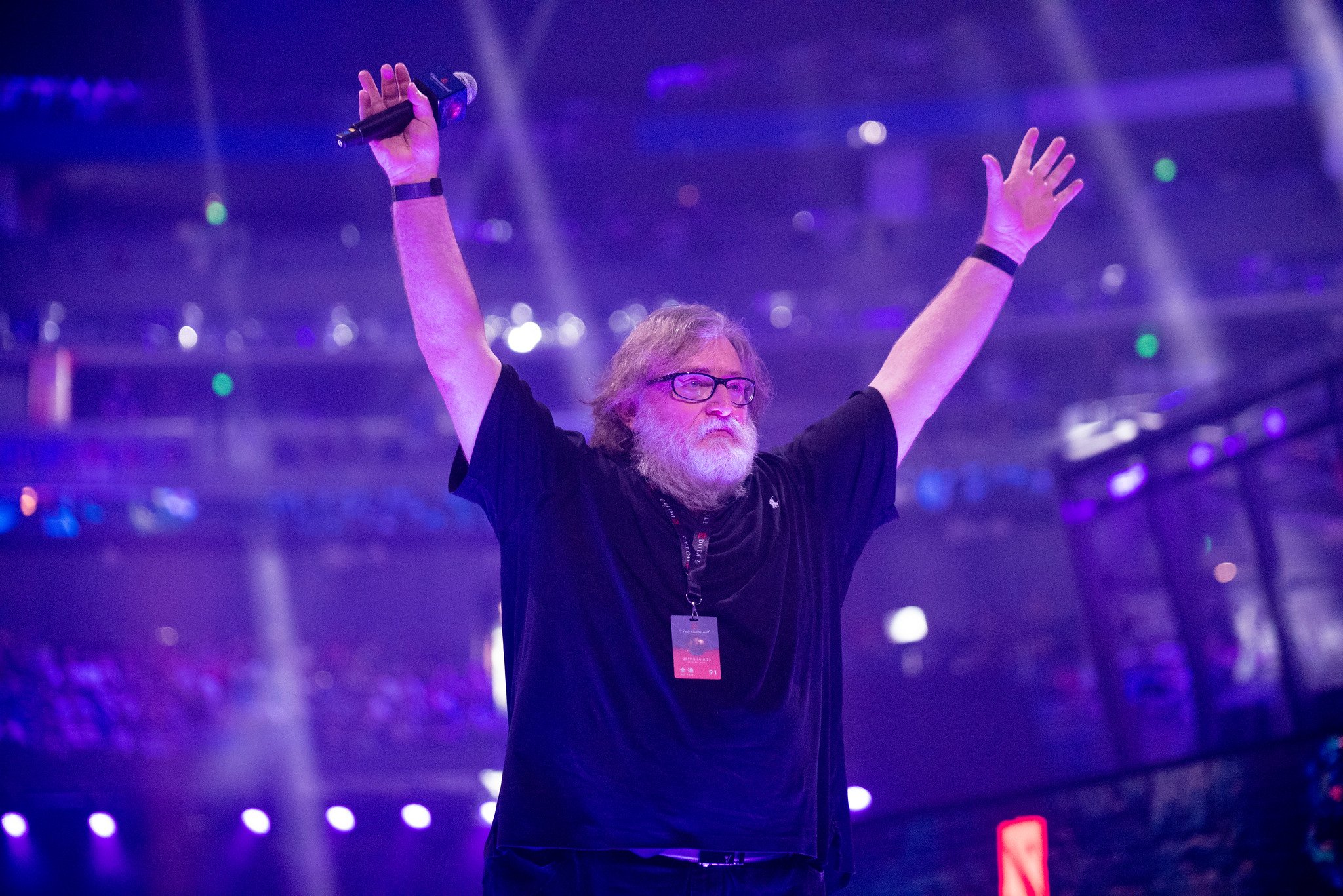 The best Dota 2 in the world was being played today at The International 2019, but the prize pool for the ongoing event keeps rising as it surpasses $34 million with the approach of the grand finals.

Not only will the TI9 Champions be bringing home the Aegis of Champions when they walk off the stage in Shanghai, but they will take home nearly $15.5 million, which is 45.5 percent of the total prize pool.

The release of the 2019 Trove Carafe Immortals drove another spike in purchases that continue to drive the total higher. Despite a little snafu with one of the items causing some frame drops for players, including OG while they played PSG.LGD at TI9, the new items have been very well received.

It also helps that this is the last full day players will be able to purchase battle pass levels to advance their standing and unlock further rewards without actually playing games. Valve has confirmed this, but it is unclear if that will stand up with a two-week extension on battle pass modes, treasures, and rewards still on the books.

If that announcement does hold true, fans can expect a huge spike within the next 12 hours as players from around the world purchase enough levels to guarantee that last item or reward they have been working for. It won’t push the battle pass past the $35 million marks, but it will continue to set the bar for biggest single esports event in history even higher.