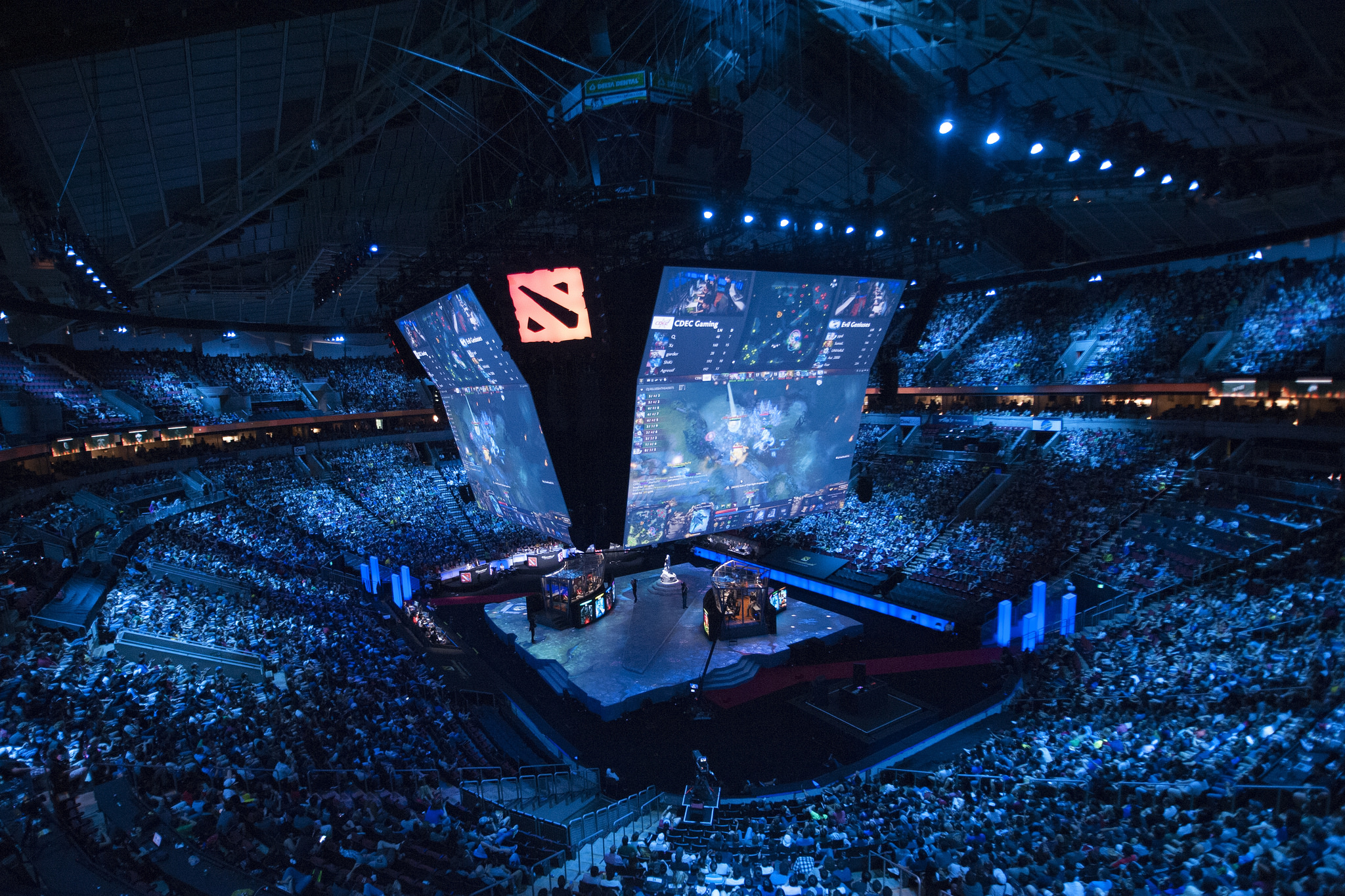 During the first day of competition at The International 2019, the prize pool broke yet another milestone by passing $33 million today.

This number continues to push TI9 even higher in terms of being the largest single event in esports history. It also increased the total amount that the winning team will take home over $15 million.

Due to this late push, each player on the first-place team at the end of the event will earn a payout somewhere around $3 million. In comparison, the champion of the Fortnite World Cup earlier this month won $3 million for solos.

The exact cut won’t be known until TI9 actually ends because the Battle Pass still has more content to provide before then. And with more content still on the way, the prize pool will continue to grow.

The release of several items, like the Tiny Prestige, helped cause a late surge because users purchased Battle Pass levels to reach the required threshold to unlock them. Another similar spike could still be on the horizon as players scramble to get as much of the TI9 Battle Pass exclusive content in their inventory before everything closes down.

It’s almost impossible to see this total breaking $35 million with less than two weeks to go until a champion is crowned on Aug. 25, but the number is still growing even as the players are battling in Shanghai.

Regardless of the final prize pool number, the winner of The International 2019 will be taking home 45.5 percent of the total.