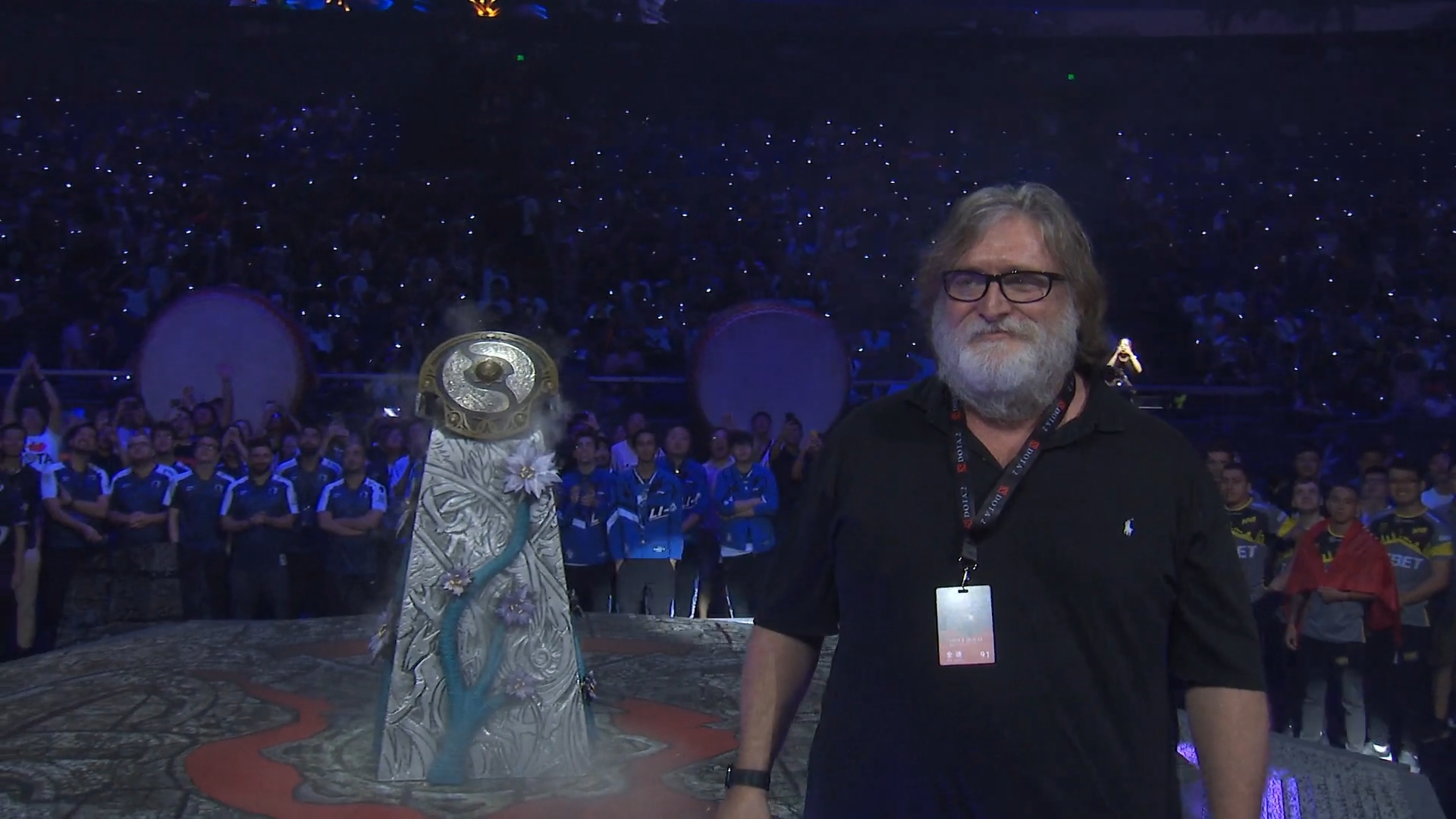 Sandwiched between well-produced video segments and an amazing performance by a live orchestra, the opening ceremony for The International 2019 had a lot of messy portions.

Twenty minutes of high-quality interviews and footage from past TIs hyped up viewers for the start of this year’s main event. But as soon as the cameras went live in the arena, things started looking a little sketchy.

The Shanghai Philharmonic Orchestra had performed some fantastic renditions of Dota 2’s classic music while a dance group called Max Group put on a traditional style dance on the main stage. The very cultural performance was a nice touch, but the production had several missed cues and poor camera work.

That carried over into the introductions for the teams, with teams being introduced out of order, the announcer saying one team only for another to walk out of the tunnel, and cameras focusing on the wrong part of the arena, only to cut to a team already out on the stage.

The biggest offense was when Fnatic had their name called, only for Infamous to walk out of the back. In the four instances of a team being wrongfully announced, the commentator recovered and reannounced the team when they actually walked out.

That wasn’t the case for Infamous, as the broadcast never said the team’s name, which is an insult to how well that roster played in order to make it this far. Not getting to hear their name called when they first step onto that stage is a major slap to the face.

Keen Gaming had already made it out of the tunnel and were lining up around the stage before they were shown on stream. Thankfully, that was the worst of the camera work, but none of it was great.

When OG entered the arena, the camera did a good job of tracking Johan “N0tail” Sundstein as he walked the Aegis of Champions back to the podium. But that was it. A few camera angles of the champion replacing the trophy and awkwardly walking away.

There was no musical cue – aside from the crowd and ongoing drum beat, no visual effects, there was nothing to make the moment hold weight for viewers who don’t follow Dota 2. Valve missed the mark hard on making any of these moments truly feel impactful.

But at least we got to see Daryl “iceiceice” Pei Xiang pull some shenanigans and some awesome musical performances.