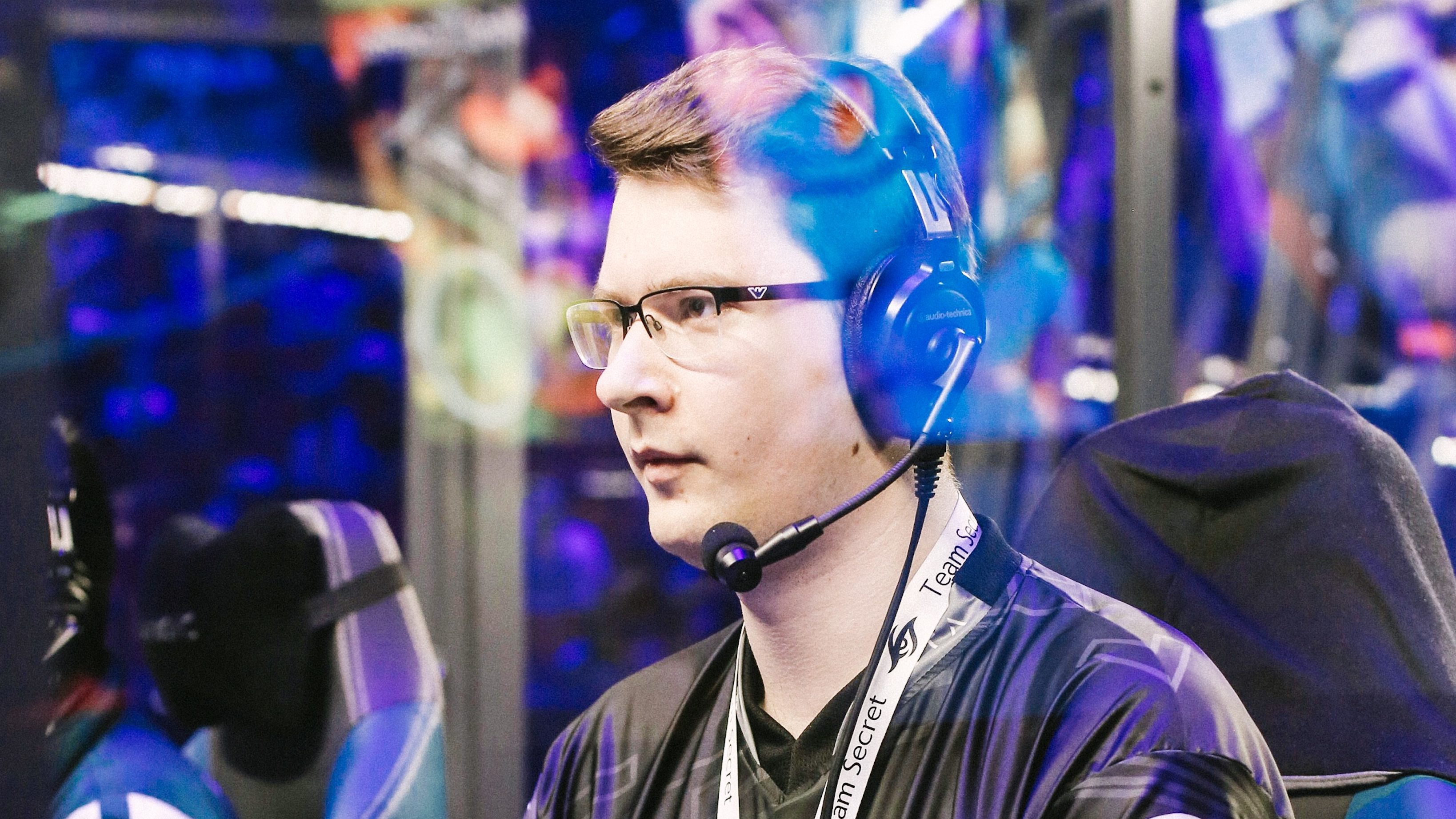 The group stage for The International 2019 is finally set and fans can start to get excited for some of the early matches they will see when the event begins on Aug. 15.

Featuring clashes between Chaos Esports Club and Team Liquid on one side and three of the top four teams sitting on the other, it looks like there won’t be a lapse in the action on day one.

Group B is by far the more stacked collection of teams, with EG, Vici, and Virtus all being top four teams this year. The fact that those three are in the same bracket is strange, and that fact does not bode well for the other teams.

Vici is one of the favorites to win the entire event, so for teams like NiP, OG, and Fnatic to face such opposition this early is a tough draw. Infamous is the only team in Group B that may really be written off early based on past performance, since the roster is new.

As for Group A, Liquid and Secret are the automatic favorites, but Predator and LGD are going to be tough outs and have a lot of potential.

That is also the group that has several of the most anticipated matchups of the entire tournament on the board. When Chaos and Lasse “MATUMBAMAN” Urpalainen take on Liquid and Kuro “KuroKy” Takhasomi, the viewership numbers are going to spike.

TI9’s group stage will be a round-robin tournament with each match being a best of two and every team playing once. The top four teams from each group will be placed in the upper bracket for the main event, while the bottom team from each side will be the first pair eliminated.

The remaining eight teams will all be placed in the main event’s lower bracket, which will have a best-of-one elimination round to start off.

Matches begin on Aug. 15, with the official list of games and their start times to be released before The International 2019 kicks off.