The second match of the grand finals lasted over 80 minutes. 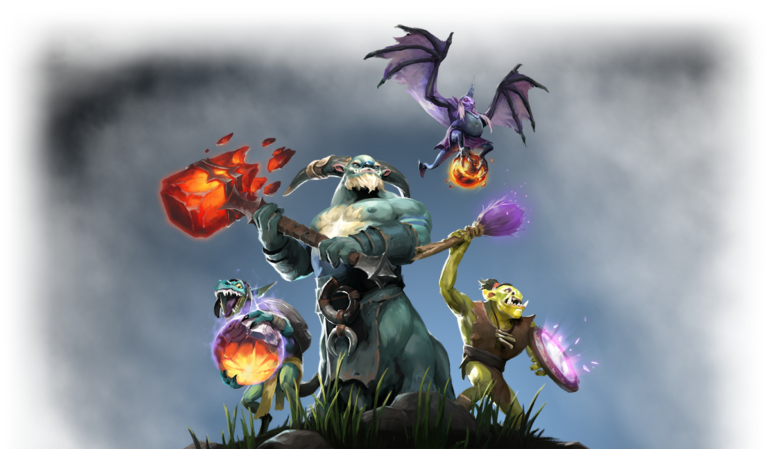 Ever since Dota 2 lead developer IceFrog introduced tier five items into the game, fans have wished for its appearance in the pro circuit. Game two of the WePlay! Bukovel Minor grand finals between Royal Never Give Up and Nigma saw those items drop for the first time in a hectic 80-minute battle.

RNG were in control for most of the game, taking down two lanes of barracks at the 50-minute mark. It looked to be smooth-sailing from then on, but this won’t be the first game where RNG’s tendency to throw reared its ugly head.

Related: Royal Never Give Up turn the tables against Geek Fam at the WePlay! Bukovel Minor

RNG’s mid laner Gao “Setsu” Zhengxiong was having a fantastic game on Queen of Pain. A vast overestimation on his part meant that he committed an egregious error, allowing Nigma to turn the game around.

RNG tenaciously held on after giving up mega creeps, however, dragging the game to the anticipated 70 minutes.

RNG got a hold of the Apex and Fallen Sky, while Nigma obtained the Stygian Desolator, Mirror Shield, and Trident.

The most impactful item was the Stygian Desolator on Omar “w33” Aliwi’s Windranger. The 100 attack damage and 12 armor reduction provided by the item greatly boosted w33’s damage potential, allowing him to shred buildings and heroes in literal seconds.

The brawling meta that has developed during the Outlanders update has seen average game length in the pro scene dip dramatically. While it could be chalked up to teams still trying to figure out the meta, it’s undeniable that the faster power ramp provided by outposts and neutral items have encouraged players to skirmish quickly and often.

Teams at the Bukovel Minor have not shied away from the late game, however, routinely picking up split push strategies and late game heroes revolving around Naga Siren and Phantom Lancer for example. As teams get more comfortable with the patch, different playstyles and busted tier five items will certainly emerge.