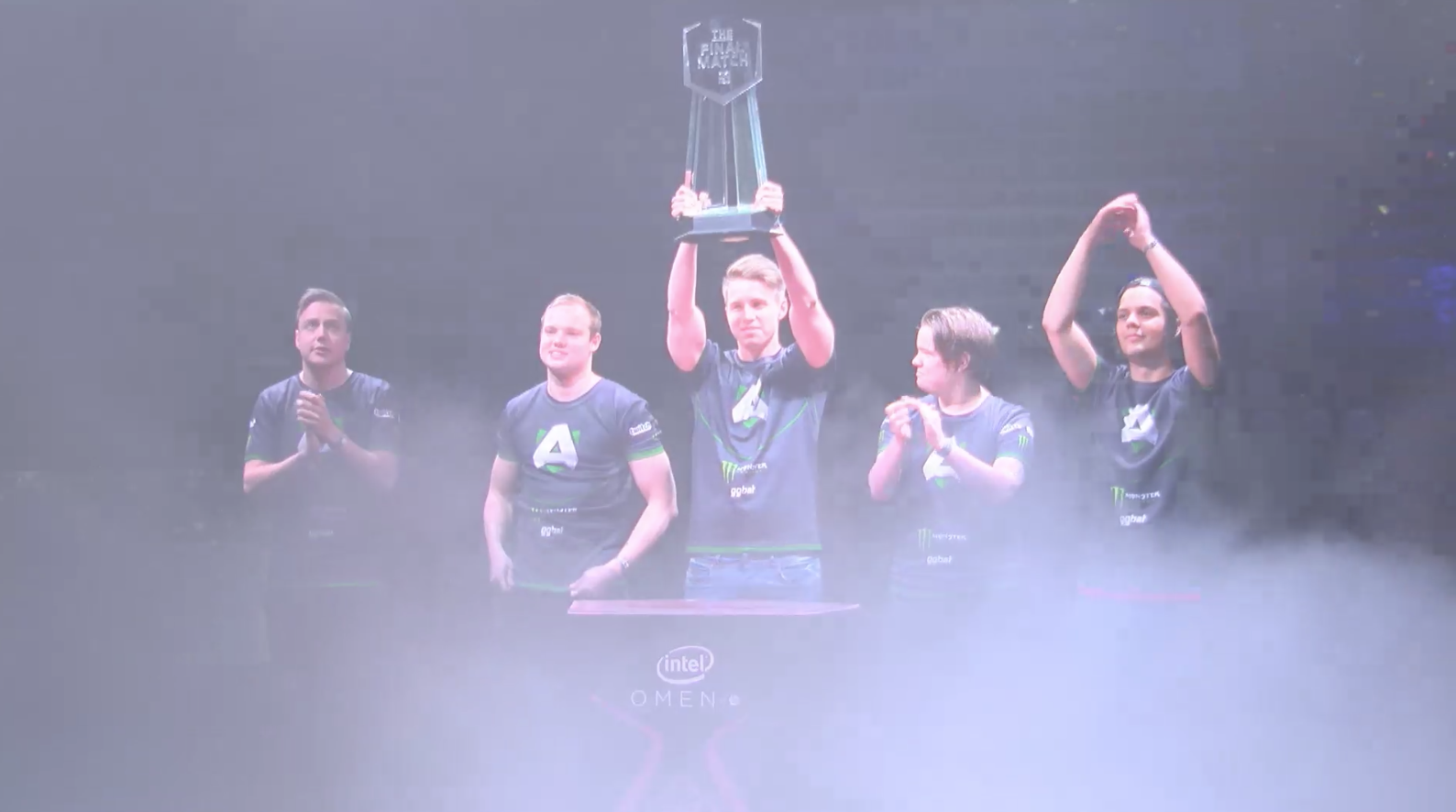 Though the big story in Dota 2 last weekend was undoubtedly the Chinese LAN, Mars Dota 2 League, The Final Match 2017 became the first major international Dota 2 LAN in South America. As they say in Dota 2, “Viva Peru!”

The two tournaments were a study in contrasts and a reminder of the tremendous variation in Dota 2’s decentralized professional scene. While MDL was polished to a blinding gleam and featured some of the finest teams in the world, The Final Match was beset by long delays (the grand finals were six hours behind schedule), curious technical choices (bizarrely, the ads combined in-venue audio with on-stream images), and a motley crew of not-exactly-top organizations. Apparently, the concessions stands ran out of food and drink toward the end of the tournament; we know this because one of the commentators got up mid-game to look for a soda.

But it was not hard to forgive The Final Match for these shortcomings because the games were good—a testament to the fact that no one actually watches Dota 2 for the production value. They watch because there’s good Dota 2 being played. Everything else is window dressing.

That’s even more true given the swath of teams in attendance, most of which were South American and only one of which (Infamous) will compete at The International. South America has been deserving of a real LAN for a long time, and I’m glad we got to see them on a stage instead of online qualifiers for once. It was even nice to watch Freddy “SmasH” Sina again, more than a year after he was permanently banned from Valve events for match-fixing.

Still, the fact that two European rosters in attendance—Team Spirit and Alliance—took two of the three top spots indicates that South American Dota 2 isn’t quite up to par with the rest of the world in absolute skill. No matter. Even if the quality of play didn’t always reach MDL’s lofty standards, there were still great games. The desperate final moments of SG E-Sports pummeling Team Spirit’s Throne are as harrowing as anything that came out of Wuhan, China this weekend. Still, the highlight of the tournament was the All-Star match, which pitted regional favorites from South America, Europe, and the Commonwealth of Independent states against each other, and even brought Jonathan “LodA” Berg (temporarily) out of retirement.

In the end, Alliance won The Final Match 2017 over SG-Esports, Alliance’s first LAN win in eighteen months. Though Alliance will surely disband anyway in the coming weeks, after failing to qualify for The International 7, this weekend’s tournament was nevertheless a bright spot in a dark chapter for the stalwart organization. They should be proud.

The Final Match 2017 might not be the tournament of the year, or even the summer (or, frankly, even this weekend). But it was a reminder that what makes Dota 2 great is, well, Dota 2.