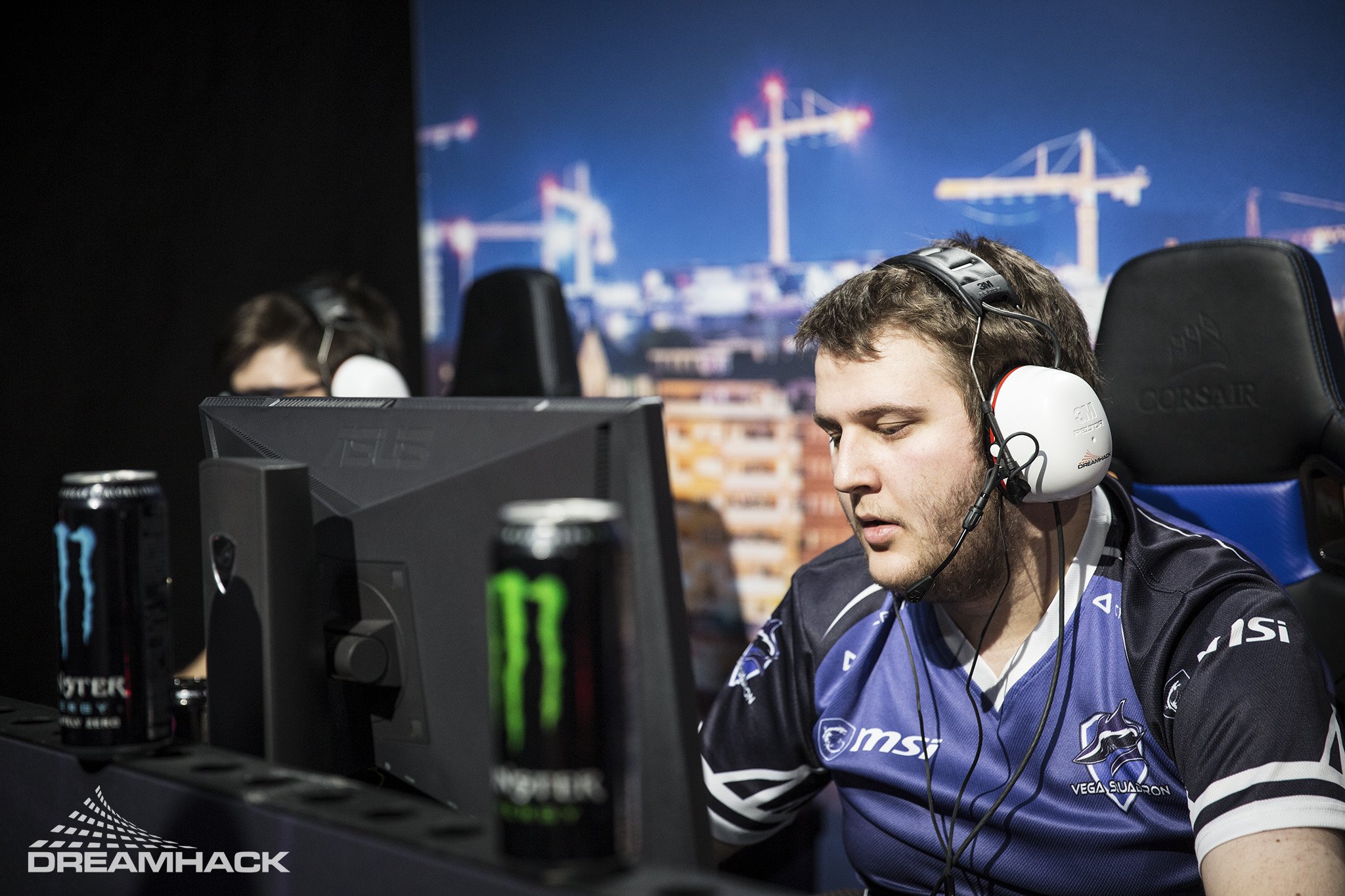 On the second day of DreamLeague Season 10, teams continued to battle for playoff positioning as the bracket started to fill out.

The Winner’s Match for Group A featured both compLexity Gaming and Natus Vincere, two teams who made quick work of their competition in the opening matches. The two powerhouses clashed to see who would take the first upper bracket position in the playoffs.

Game one dragged out to 57 minutes, with both teams having 43 kills.

Na’Vi held a lead through the mid-game as they edged out compLexity in a good number of team brawls. Though their advantage fell apart closer to the end as compLexity gained momentum.

The game ended after one key brawl forced Na’Vi into a 5-2 situation with three of their players dead. GGs soon followed and compLexity took a 1-0 lead.

Game two was a lot less competitive and featured a lot of disjointed play on the part of Na’Vi. Forty-five minutes and 38 kills later, compLexity finished the 2-0 sweep and took their spot in the upper bracket for playoffs.

Over in Group B, Tigers and Royal Never Give Up faced off in what would be the longest series of the tournament thus far.

Tigers seemed to have reads on every play RNC made as they dismantled the competition in 34 minutes for a 1-0 lead.

That short starter was nothing compared to the marathon RNG ran for game two. An epic 87-minute showdown that saw a combined 121 kills and both teams reaching the max level of 25 as RNG tried to stay alive in the contest.

Tigers put up a great fight, with their late game defense almost holding out. But RNG managed to chip away at the armor slowly as their own late game push managed to win out.

Now tied 1-1, the final game was another grand battle, but Tigers once again seemed to be controlling the tide. RNG was on the defensive for a majority of the 50 minute contest – until Tigers took a last second brawl into the final minutes, giving them a 4-1 player advantage.

Their 2-1 victory secured, Tigers now await the winners of one Decider Match in the upper bracket.

Dropping down to the Loser’s Match side of things, Group A had Infamous and Vega Squadron squaring off.

Vega had a large advantage that they pushed after winning several team fights, but Infamous managed to come back and by the 40 minute mark, had the game in a vice grip. GGS were called 48 minutes in and Vega had some work to do now down 1-0.

That work didn’t get done however, as Vega failed to find any footholds in game two. Infamous ran over the European team in 35 minutes and moved on to the Decider Match against Na’Vi.

Lastly, The Final Tribe took on ROONS, and it wasn’t much of a fight.

The first game lasted 43 minutes and even though it looked competitive, Tribe was in full control the entire time. Game two was a quick finish – 29 minutes – and pushed Tribe into a meeting with RNG for playoff seeding.