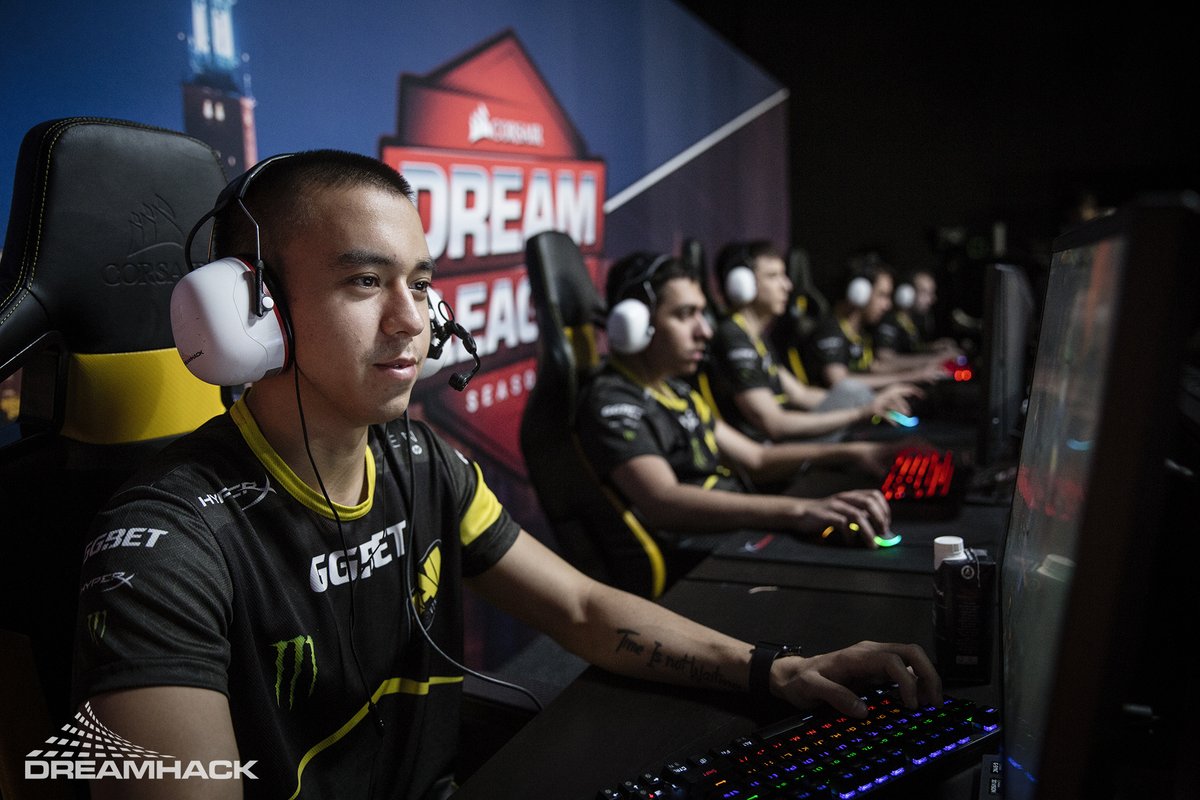 Dota 2 fans are ready for the DreamLeague Season 10 grand finals after two more teams were eliminated.

It started in the lower bracket with Natus Vincere facing Infamous in the only elimination game of the day. Na’Vi looked in control from the start, dominating early brawls and easily countering anything Infamous tried to set into motion. It was completely one-sided for most of the match, with Infamous only really having one opportunity to swing things around in the very late game—but it didn’t pan out.

Na’Vi had 36 kills in the 32-minute match that put Infamous on the chopping block. Game two was a better fight, with Infamous trading blows and executing at a higher level against Na’Vi, who seemed to be comfortable in their lead. That confidence was validated as they managed to edge out their opponent in several late teamfights to take home the win.

Even with their improved play, Infamous were still eliminated in fourth place as Na’Vi moved on to the lower bracket finals after their 2-0 victory.

With that series over, the tournament moved into the upper bracket, where Tigers and Royal Never Give Up battled to see who would punch their ticket to the grand finals. Both games one and two were extremely close. Royal dominated the early portion of game one using high-powered offensive tactics that punished any mistake Tigers made harshly.

Miscalculations on the part of Royal started compiling over the match however, leading to Tigers mounting a massive counter attack. They started winning every brawl and eventually took game one.

Game two was more hotly contested and lasted an extra 20 minutes. It was almost like a role reversal from the previous match as Royal’s defense withheld the victory by sending the series to a decisive game after 60 minutes.

Royal couldn’t carry over that play into the final match, though. Tigers secured a spot in the grand finals with an impressive game where they held Royal to just nine kills. Royal dropped into the lower bracket finals with one last chance to make it to the championship.

That chance ended up being squandered, however, when they ran into Na’Vi in the lower bracket finals. The first match was a very competitive brawl that lasted 50 minutes. Both teams were close in every category and the fights had fans on the edge of their seats the entire time.

Na’Vi were able to pull it out in the end and that was the last time Royal were in contention.

Game two was completely out of Royal’s hands. Na’Vi had 35 kills and controlled the tempo from the start. Royal were essentially stationary as their opponents ran around them.

Thirty-one minutes after it began, Royal were headed home with a third-place finish. Na’Vi, on the other hand, were knocking on the door of the grand finals and a rematch with Tigers—the team that sent them into the lower bracket in the first place.