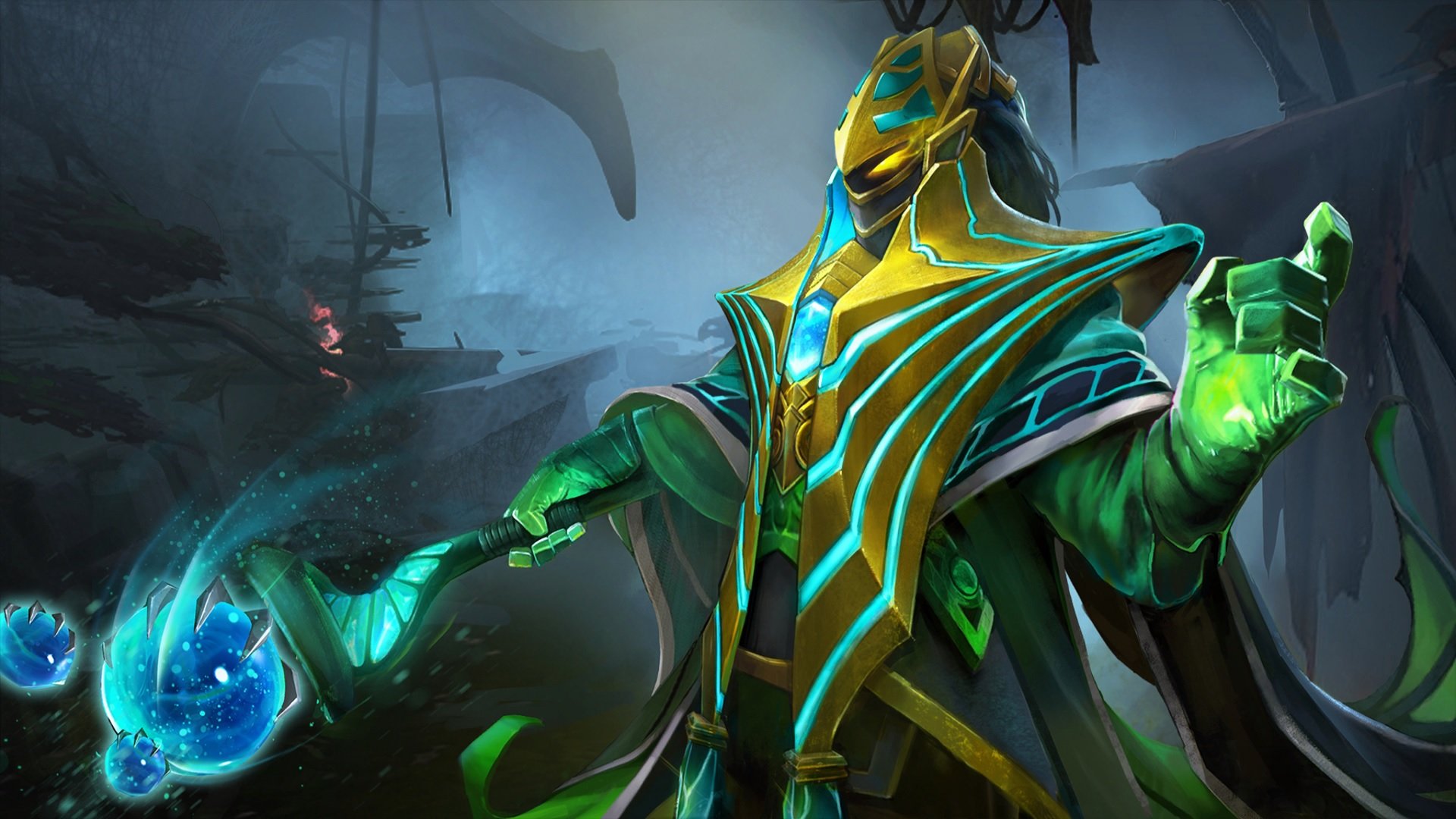 Neutral items drop purely based on luck in Dota 2, and you won’t be able to get the best one for Rubick in every game. That’s why it’s always a good idea to have alternatives. Each tier of neutral items has something to offer for Rubick.

Considering you’re less likely to find neutral items than your teammates farming the jungle, you’ll need to keep an eye on the shop for items they’ll send there. While you’ll have an idea regarding which item you should buy next, picking the correct neutral item can be trickier if you haven’t analyzed their strengths for your hero.

Though the neutral item pool is quite wide, only a few of them will be decent enough to compliment Rubick’s spell-kit and item build. Knowing which neutral items will work the best for you allows you to let your team know and claim them for your sorceries.

Here are the best neutral items for Rubick in Dota 2.

The first tier of neutral items starts dropping around the seventh-minute mark and continues to do so until the timer hits 17 minutes.

Arcane Ring is basically a miniature Arcane Boots. It grants Rubick +10 intelligence and +2 armor. Its active ability “Replenish Mana” restores 75 mana to all nearby allies and has a 40-second cooldown.

Getting your hands on this item before the 17-minute mark can make your life a lot easier as Rubick since you’ll be able to spam your spells even more freely.

Faded Broach is one of the most popular tier-one neutral items in the game. It’s more likely to get snatched by your mid laner in most games, but just take it if it’s up for grabs.

Faded Broach’s bonuses include +200 mana and +20 movement speed, two things that Rubick needs the most during all stages of the game. Having this item on Rubick will allow you to make more aggressive plays.

Most of Rubick’s build includes items that increase his cast range in addition to all the extra mana. Keen Optic fits the bill when it comes to those two stats.

The +75 cast range and +1.25 mana regeneration will give Rubick more space around the map.

The second tier of neutral items starts hitting the ground when the first tier of items stops dropping at the 17-minute mark. The tier-two items will be lootable until the 27th minute of the match.

Rubick is a roamer by nature. He’ll want to move around the map as much as possible to capitalize on his enemies’ mistakes.

Though his boots will help him as he runs from lane to lane, any extra mobility tools will also be appreciated. The active ability of them allows Rubick to increase his movement speed by 20 percent and it can also be used on enemies to slow them for the same amount.

The three hp and mana regeneration bonuses on the item helps Rubick sustain himself better, allowing him to stay more on the map without needing to visit his base.

Philosopher’s Stone is any support hero’s dream. The -30 attack damage effect on it makes it less than ideal for core heroes, meaning it’ll be available for the supports or any spell-caster type of heroes.

Philosopher’s Stone grants the wearer +200 mana with +70 gold per minute. While any mana buff is more than welcome, the +70 gold will help Rubick pick up some steam and farm some of his much needed items.

Tier three neutral items will unlock at the 27th minute and continue to drop until for 10 minutes.

Psychic Headband is one of the best items that Rubick can pick up from the third tier. It has an excellent range bonus and also increases Rubick’s intelligence by 12 percent.

The active ability of the item allows Rubick to push back enemies for 400 distance which can save his life when it’s combined with other survival items like Glimmer Cape.

Rubick may need to work in tight spaces to steal the spells that he wants to so Spider Legs fits perfectly to his gameplay style. Alongside the movement speed and turn rate buffs, Spider Legs’ active ability allows Rubick to walk over cliffs and hills.

You can use this item to approach fights from the least expected angles and secure that game changing spell with your ultimate.

Quickening Charm offers a 13-percent cooldown reduction for all times and spells. This is a passive effect and it makes Quickening Charm possibly one of the best neutral items for Rubick in the game. You can hold onto this item until the game ends.

The +9 health regeneration is a nice side buff, and the cooldown reduction effect applies to the spells Rubick steals as well.

Tier four neutral items are available starting from the 37th minute, and they continue to drop through neutral creeps for 23 minutes.

Telescope is another item that increases Rubick’s cast range. It provides an Aura effect that grants +135 attack range for ranged heroes, +135 cast range, and also reduces Scan’s cooldown by 50 percent.

The reduced Scan can be the key to bust your enemy while they’re taking Roshan, which can easily lead you to an easy win.

Ninja Gear is mostly tailored toward agility-based core heroes, but Rubick also has a use for it if no one’s claiming it. The “Solitary Disguise” active ability of the item casts Smoke of Deceit on its wearer. Considering Rubick needs to disguise himself perfectly before jumping into a fight to steal the perfect spell, it’s just another tool that can help him do that before getting detected by the enemy.

Unlike Quickening Charm, Spell Prism is most likely to be contested by your cores who need the stats and the cooldown reduction. It’s basically the better version of Quickening Charm with +12 bonuses for each stat and +4 mana regeneration.

The 20-percent cooldown reduction is heavenly for Rubick, so you’ll definitely want to get this item if no one of higher priority intends to use it.

Most Dota 2 matches usually last about 25-to-40 minutes. Games lasting over an hour tend to be quite rare, and when they happen, they will be the ones to remember. The fifth tier of neutral items unlock after the 60-minute mark and continue to drop until the match ends.

Seer Stone is potentially the best item that Rubick can pick up from the fifth tear. The +10 mana regeneration, +350 cast range, and +350 vision allow Rubick to keep his distance in the late game.

Mobility is vital for Rubick to achieve his full potential. Force Boots is another set of mobility tool and even comes with +115 movement speed. Its active ability “Force” dispels the user and pushes them forward 750 units in the direction they’re facing.

It’s a second Force Staff, and you can’t get enough of those.

Any hero with a Black King Bar on your team will want a piece of Ex Machina, but try picking it up if it’s available for grabs.

In addition to granting +20 armor, Ex Machina’s active ability resets the cooldowns on all items aside from the Refresher Shard, Refresher Orb, and Town Portal Scroll.