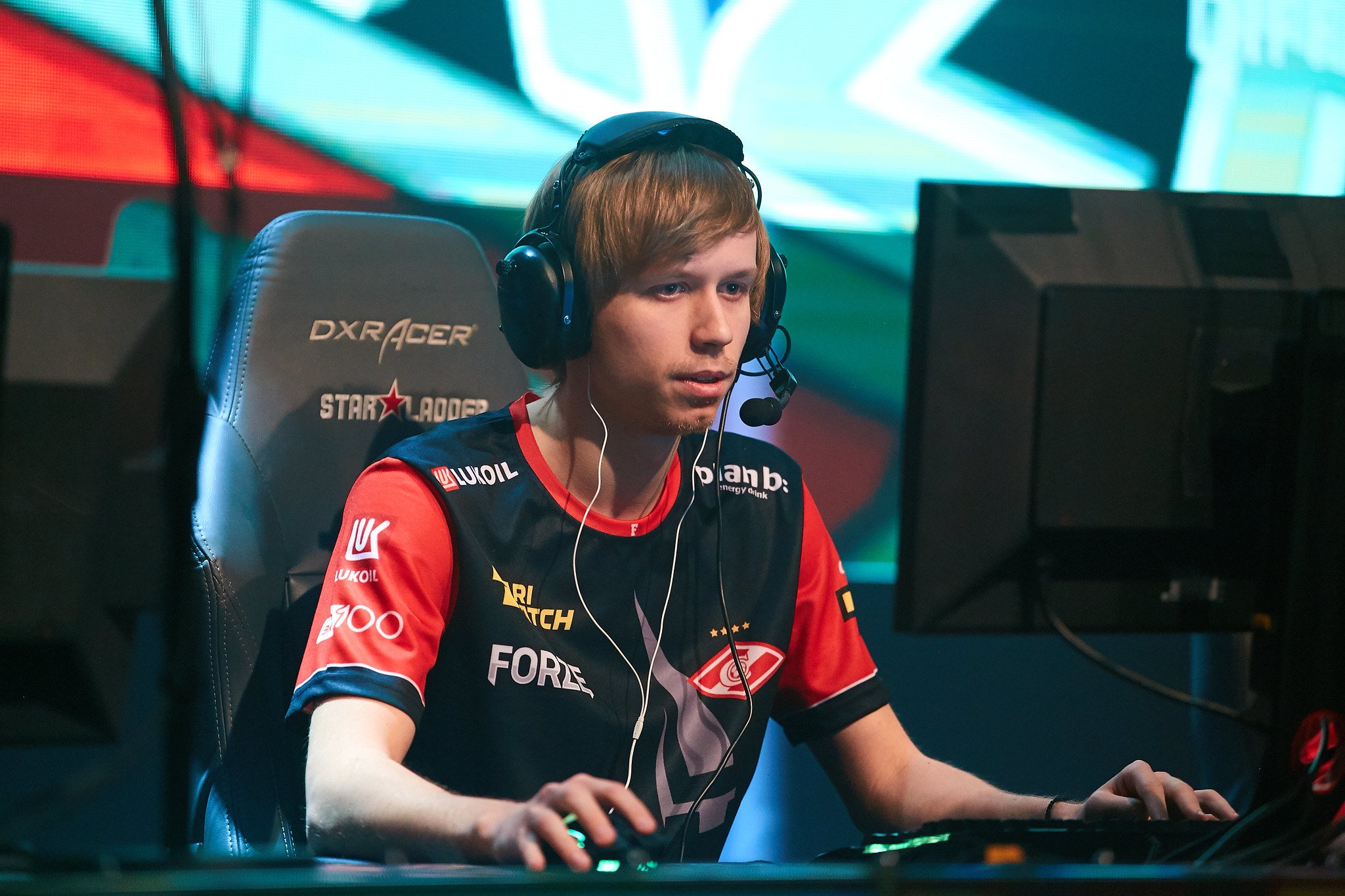 Team Unique doesn’t have the most extensive history in Dota 2, but after releasing its entire roster back in January, the organization is giving the game another try by signing the ex-forZe squad.

Gentlemen were formed after the disbandment of Old But Gold, which left VANSKOR without a team for the first time in years. He took it upon himself to find a few other CIS veterans who were looking for a stack and brought them together with a pair of newer faces to try and compete in the Dota Pro Circuit.

While the team did not see much success on the DPC front, it did become one of the few CIS stacks to stick around and actually make it to a Minor, finishing tied for fifth at StarLadder ImbaTV Dota 2 Minor Season Three. Now the team will work to beat teams like B8 and OG Seed at the GGBET StayHome Challenge.

“We are glad to welcome the “Gentlemen” into our ranks,” Georgy “drAmer” Faleev said. “I want to wish the guys good luck, and I hope for a long and productive partnership! Unique, in turn, will do everything possible so that the results are coming in soon! We already brought a hairdryer to bootcamp!”

The new Unique roster will battle it out in Group A of the GGBET StayHome Challenge, which is already underway. Their first match is against FlyToMoon at 8am CT on April 2.