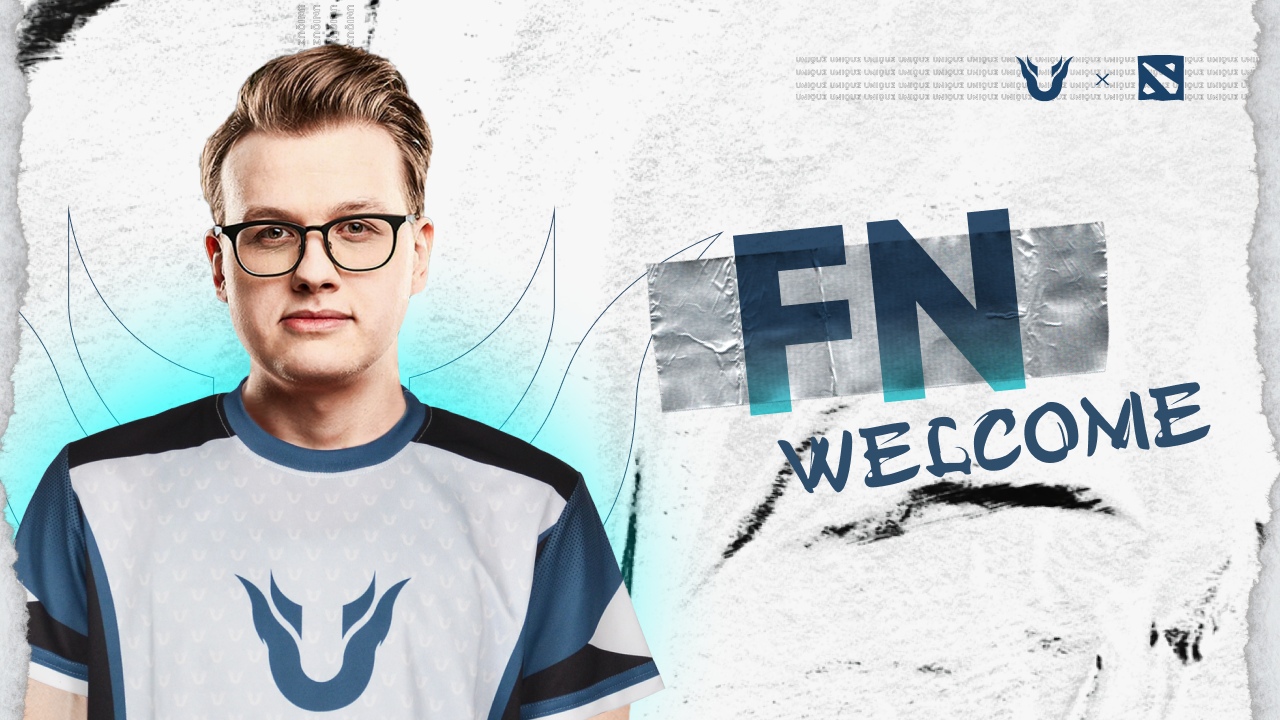 Team Unique has one of the highest turnover rates of any competitive Dota 2 roster. And that trend continued today after the organization signed Rostislav “fn” Lozovoi to its lineup.

Fn is coming over to compete in the second season of the 2021 Dota Pro Circuit with the majority of the Unique roster that managed to qualify and maintain an upper-division spot during season one.

He joins Unique after his former Live to Win teammates were all signed by AS Monaco Gambit last season. He was replaced by no[o]ne in that move and became a free agent, though Gambit did receive a DPC point penalty because he was removed from the roster.

While he didn’t end up playing with Gambit during the previous season, Fn did recently compete alongside RAMZES, Solo, and several other CIS veterans in EPIC League season three under the Dota Team tag, finishing seventh in the event’s upper division.

Unique finished last season’s CIS regional league in sixth place, winning a tiebreaker with Team Empire to remain in the upper division for the second season.