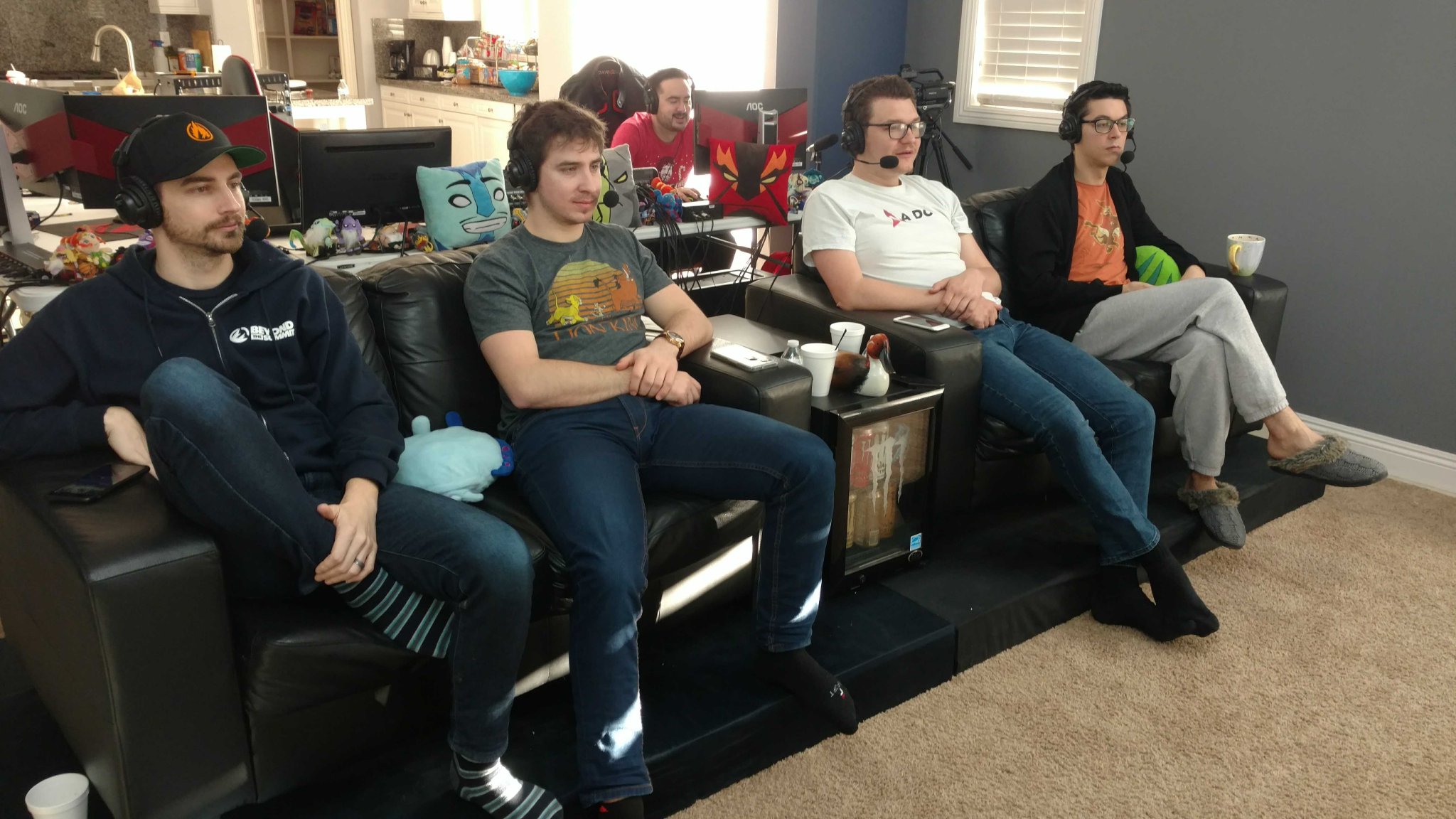 After three full days of group stage action, the most anticipated match in the playoffs played host to a big upset at I Can’t Believe It’s Not Summit.

Top-seeded NoPangolier looked unstoppable in their dominant run through the previous stage, but Team Spirit had already bested them once and were ready to do so again in the winners bracket. And not only did they manage to sweep their opponent, but they also made game two look like a cake walk.

Spirit secured their place in finals with a 29-minute stomp of the former favorites to claim their spot in the grand finals. This was the first time NoPangolier had lost an entire series since the event began.

Dropping down into the lower bracket, Alliance handled their business against Happy Guys despite a very close opening game and moved into the next round, going 2-0. Team Empire Hope, however, had a much more difficult time against Vega Squadron.

Vega struggled through the group stage and still didn’t look like they had everything together when they lost game one after a shaky opening. Game two was an impressive rebound that blew Empire out of the water with a staggering 35 to 8 kill-death ratio.

Both teams struggled with building any momentum in the early stages of the deciding match, but Empire slowly started gaining ground around the 20-minute mark. From there, the field positioning was all Empire as they shut Vega out from taking any more towers and secured the win.

Alliance and Empire clashed on their path to the losers bracket finals, though Empire looked to hold an early advantage that they played out perfectly. Game one was a slow burn that had Empire claiming victory after maintaining an excellent strategy.

None of the performances were particularly stunning for either side, but the series did reach the third game after an odd win Alliance pulled out during the second matchup. Alliance seemed to fall just short in most aspects during game two, but a late push gave them the map advantage, which led to an even series despite their kill deficit.

With things set at 1-1, Alliance went into overdrive trying to secure the third game. But they left several other openings that Empire exploited easily in doing so. Even though they managed to keep the battles contained, Alliance eventually fell and Empire moved on.

In a series that essentially mimicked its day two counterpart, NoPangolier systematically picked apart Empire in the losers finals. Empire put up a fight in game one, but once NoPangolier got things rolling and never slowed down.

In less than an hour, the rematch from the winners finals was set and Spirit didn’t look ready for it at all.

NoPangolier came out prepared to end things early, taking both game one and game two in pretty convincing performances. It really looked like things were already out of Spirit’s hands as even game three began with them looking a little slow.

That all changed after the first teamfight where Spirit started to show signs of life before bursting through their opponent’s defense and bringing the series to 2-1 in NoPangolier’s favor.

Game four was a well-paced offensive battle that gave both teams plenty of opportunities early on to establish themselves. But Spirit just took advantage of their openings. In both game four and the decisive game five, Spirit capitalized on every advantage and sealed the deal with a 3-2 series and event win.