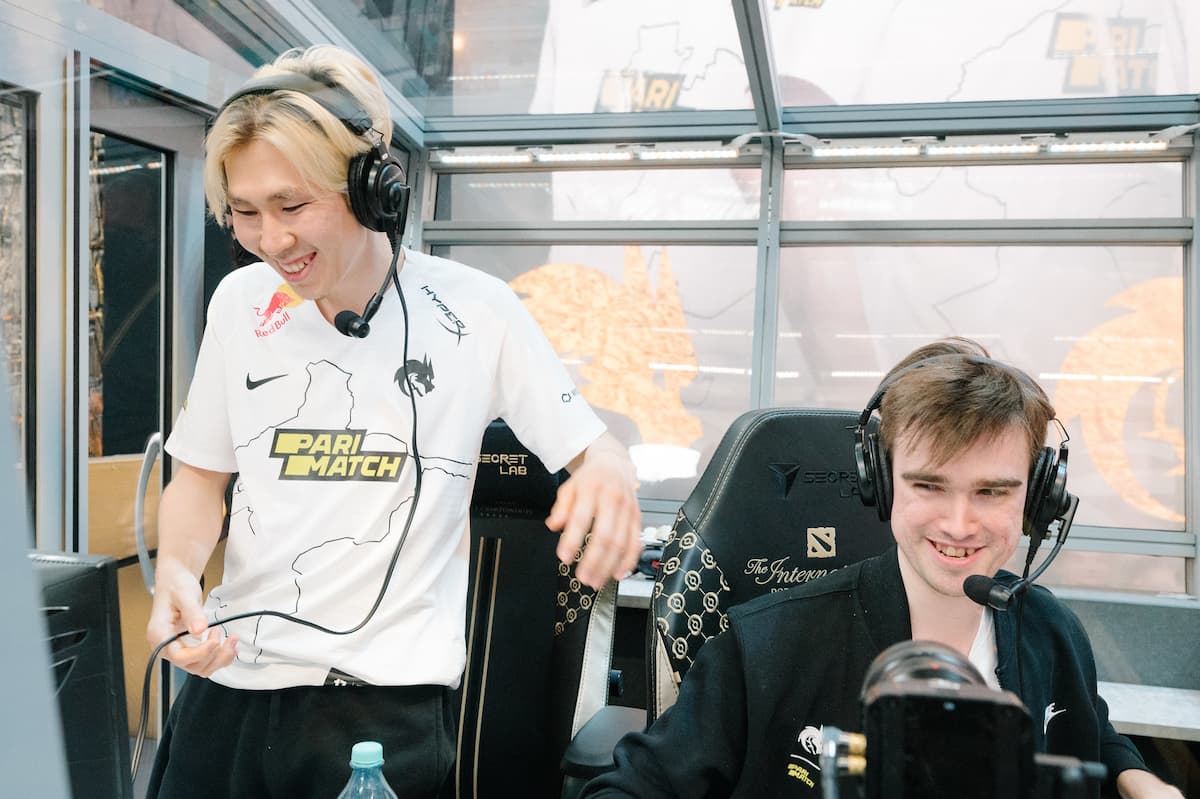 After a surprising loss in the opening round, Team Spirit rebounded to win seven straight games and claim the top prize at the Eastern Europe 2022 Dota Pro Circuit Winter Tour Regional Finals after sweeping Virtus.pro.

Spirit were one of the most dominant teams within their region during the regional league stage of the Winter Tour, losing just a single game and showing they were holding fast to the dynamic play that carried them to victory at The International 10.

That dominance was halted early when HellRaisers upset Spirit in the first round of the Regional Finals in a strong 2-1 showing. The outcome sent the reigning champs down into the lower bracket, where they would face the second-seeded PuckChamp after Virtus.pro completed their own upset.

After that initial loss, Spirit rattled off seven straight wins and three series sweeps in a row to win the competition. During that run, Spirit rarely trailed at all, with only one game against VP in the grand finals being relatively close.

Even when matched up with VP, who were riding high off of two good series wins, Spirit handled their business quickly, with Yatoro and TORONTOTOKYO crushing anyone in their paths.

Collapse was excellent as always on a hero rotation of Outworld Destroyer, Spirit Breaker, and Axe, which helped open the door for his core players to rack up more kills and damage than the entire enemy team. This was best highlighted in game three, the closest game in the series, where Spirit played from behind and dominated the final 10 minutes to swing and go up 2-0.