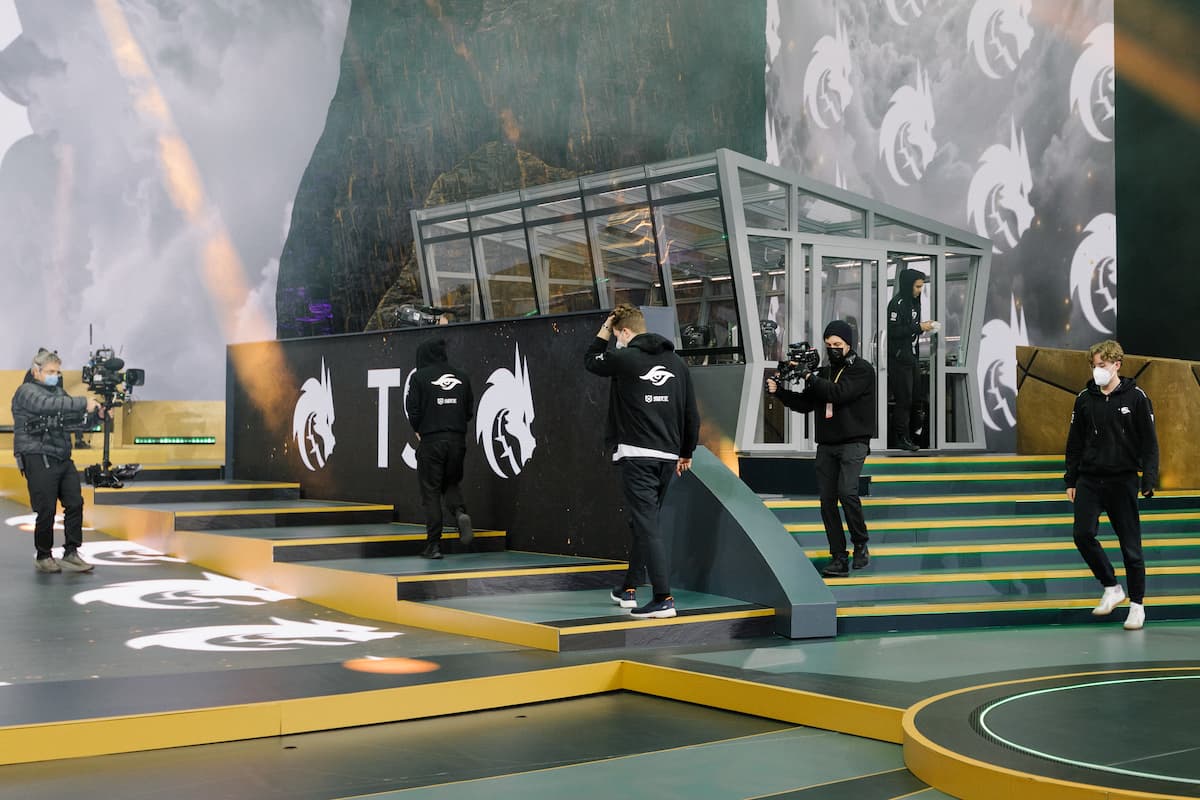 There is only one series standing between Team Spirit and completing one of the most impressive runs in the history of Dota 2‘s The International after the CIS squad pulled off yet another upset and sent Team Secret home in the lower bracket finals at TI10.

The TI curse continues to loom over Puppey and his team, though it seems to have at least lessened. A third-place finish is Secret’s highest yet, improving on a fourth-place exit at TI9. However, even after showing how dominant they could be, largely controlling the tempo, and seemingly winning multiple drafts, they just couldn’t break Spirit’s will.

In game one, Secret hard-targetted Miposhka in the draft, ensuring that he wouldn’t be playing any of his signature support heroes. It heavily impacted how Spirit ran things early in the game, especially when Puppey gave them one of their preferred duos in Mars and Io.

Nisha’s Void Spirit was a deterrent and beat down Spirit throughout the game, going 19/1/11. This let MATUMBAMAN’s Terrorblade build itself into an absolutely monstrous state with little interruptions, and Secret came on late to dominate.

With a draft that was supposed to hit in the mid-game, Spirit could still make some convincing moves and put some serious pressure on Secret—up until around the 30-minute mark when Matu came into the fray and the situation started looking impossible. From there, Secret played things slow and took two big teamfights to seal the deal.

Spirit pulled back in game two, securing a draft that looked strong for Yatoro’s Morphling. They played at a much slower pace, which put more emphasis on technical play and teamfights rather than just lanes.

Nisha still looked incredible on his Void Spirit, but something on the side of Secret just didn’t seem to fall into place as Spirit controlled the tempo for most of the mid-game. Secret did pull it back, but they couldn’t hold onto their lead and Spirit evened the series up at 1-1.

With both of their tournament lives on the line, both teams came ready to play in game three, but Spirit’s execution went to another level. Kills were even and Secret held a small lead for almost 25 minutes until Spirit came online and bashed them in with a sword and a horn.

Yatroro’s Sven looked unstoppable from that moment on, and Secret had no answers to the movement and initiation Spirit could bring with TORONTOTOKYO’s Storm Spirit and Collapse’s Magnus. The pair provided openings across the board, giving Yatoro the chance to unleash another Rampage—his third during the TI10 main bracket—which added to his record and broke Secret.

With that, Spirit’s Cinderella story continues into the TI10 grand finals, where they face PSG.LGD in a battle for the Aegis of Champions. They have a chance to be the first Eastern European team to win TI since Na’Vi at TI1, a team that featured Puppey.

However, it is also the end of the line for Puppey and his team, who put on their best showing at a TI yet in securing a third-place finish.

“Thank you for believing in us,” Puppey said. “You know, as the numbers go next time second place, next time first place. It’s fine. Losing sucks, but what are you going to do? Life goes on.”

Whether those numbers hold true or not, we will have to wait and see, but Secret are headed home while Spirit press onward.