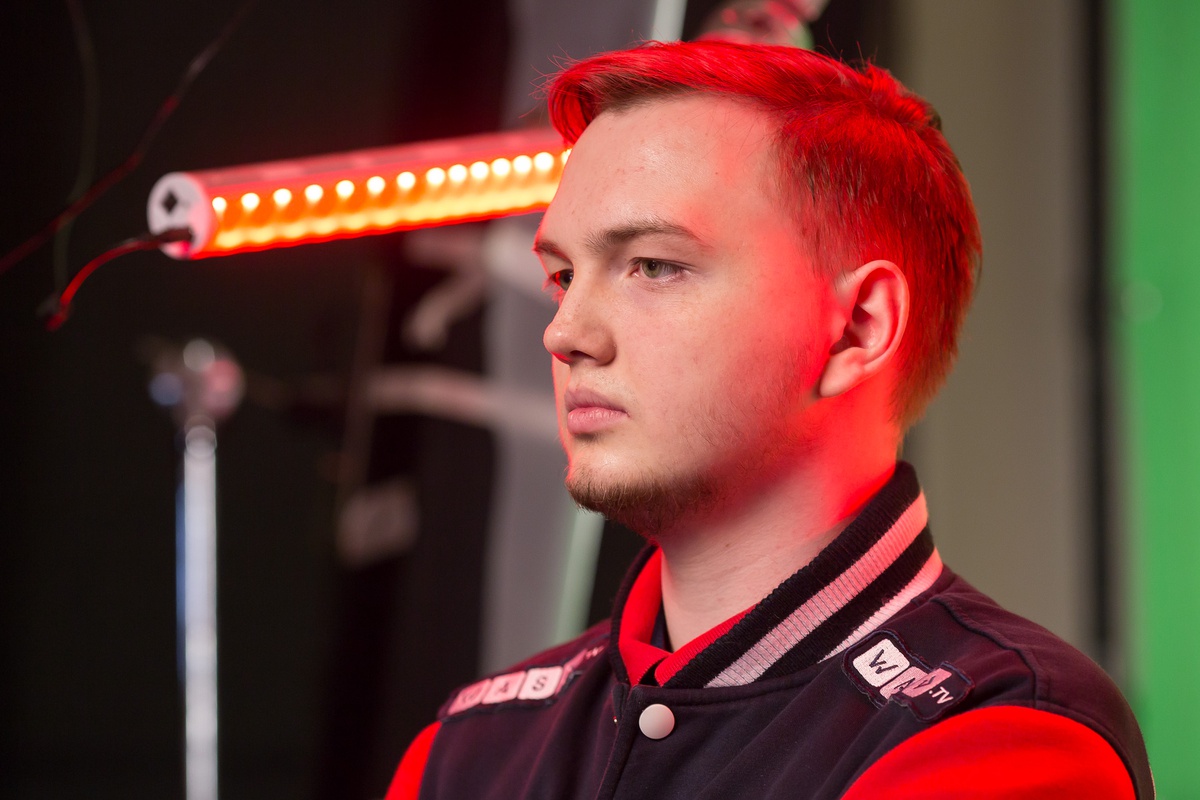 Team Spirit has been a constant presence in the CIS region when it comes to Dota 2, fielding a roster every season since 2016 to varying degrees of success. And after dropping its players in August, the organization is already back.

Spirit has signed Positive Guys, a team of players from CIS that formed after other teams either released them or disbanded. Led by Mihail “Misha” Agatov, the roster managed to qualify for the MDL Chengdu Major over teams like Natus Vincere and Virtus Pro.

There should be an air of caution shown by fans around this signing, though. Spirit has less than stellar track record with rosters, with the most recent exaomple being Old But Gold. OBG, CIS veterans that are very popular, were dropped by Spirit before they were really given much of a chance to show their true potential.

Fortunately for Spirit fans, Misha, Igor “iLTW” Filatov, and Alexander “Immersion” Hmelevskoy are versatile players who have recently played for rather prominent organizations on the Dota Pro Circuit. The team also has a guaranteed spot in the first Major of the season.

The MDL Chengdu Major doesn’t begin until Nov. 16, so Misha and his team will have some time to get settled in with its new organization before they need to really prove their mettle.