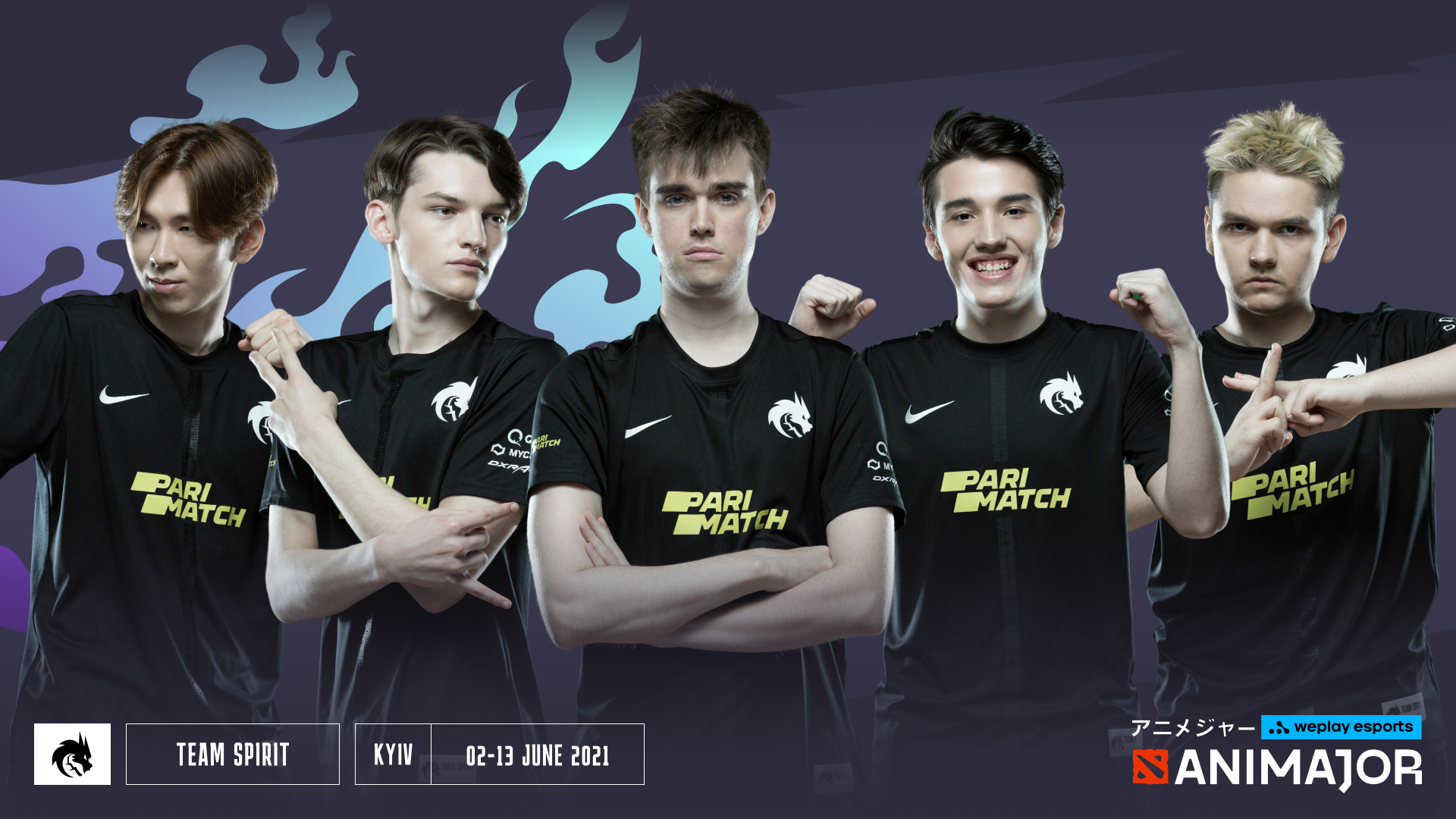 The WePlay Esports AniMajor group stage is over, and only one tiebreaker was necessary to finalize the six teams moving onto the playoffs.

Team Spirit managed to survive a best-of-one against Team Liquid, knocking out the European squad and claiming the final spot in the playoffs despite not outright winning a single series.

After a 1-7 start, Liquid fought back and were nearly able to squeak out of the second round. However, they were unable to sweep Evil Geniuses, splitting the final series of the event and entering a tiebreaker with Spirit.

Liquid previously swept Spirit in their first series, but the big difference in the best-of-one was the CIS squad banning out the Broodmother that gave them major problems. Secret also banned Templar Assassin, further limiting the EU team’s successful options from earlier series. Before the tiebreaker, Liquid were 4-2 in games picking TA and 0-6 without the hero in their draft.

Early, it looked like that draft history wouldn’t matter, but Spirit brought the game back after being down 8,000 gold prior to a dominant final 10 minutes to eliminate Liquid.

Beastcoast was also eliminated from the AniMajor after being swept by Nigma in their final series. That loss secured Nigma a spot in the upper bracket of the playoffs, while beastcoast missed out on a chance to force a tiebreaker with Liquid and Spirit.

Here are the final standings from the group stage, with the playoffs kicking off at 10am CT on June 9 with Virtus.pro taking on Nigma.