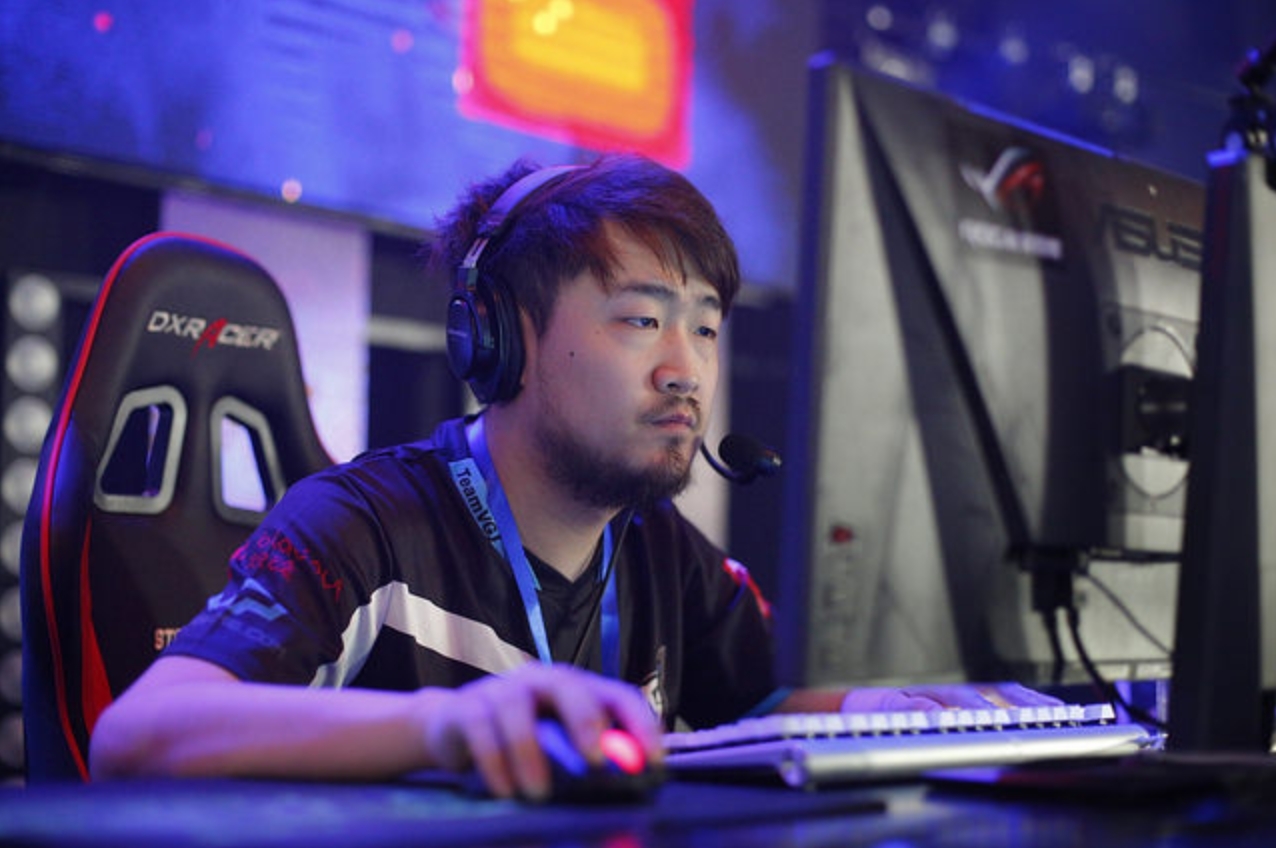 Team Secret are hosting a stream that most Dota 2 fans will want to see on June 9: an unlikely crossover that will feature Puppey and YapzOr alongside the head coach of Vici Gaming, rOtK.

Along with being the coach for one of the top Dota 2 teams in the world, rOtK is also one of the most prominent players to compete in China. He placed in the top five at four different Internationals as a player before retiring in 2017.

It isn’t uncommon to see top players in a competitive game talk or play together, but most of the time those interactions only happen when said players share the same region and can communicate easily with each other. But in this case, a Chinese Dota legend will be participating in a stream with two players from the top European team.

This move also makes a lot of sense for Secret, who signed a multi-year partnership with Chinese streaming platform HUYA at the end of May in hopes of expanding its brand presence in China. The organization has started streaming on the platform and it’s featured as a jersey sponsor.

Dota 2 is massively popular in China, and with Secret trying to push its brand to reach new communities outside of Europe, giving fans a chance to see legends like rOtK and Puppey interact in any form is a good way to kickstart that push.

The stream will be broadcast on Secret’s HUYA and Twitch channels. It’s unclear what the trio will be doing while live, but any time Puppey is featured alongside another accomplished player like rOtK, the conversations that come from it will be worth at least giving the steam a listen.