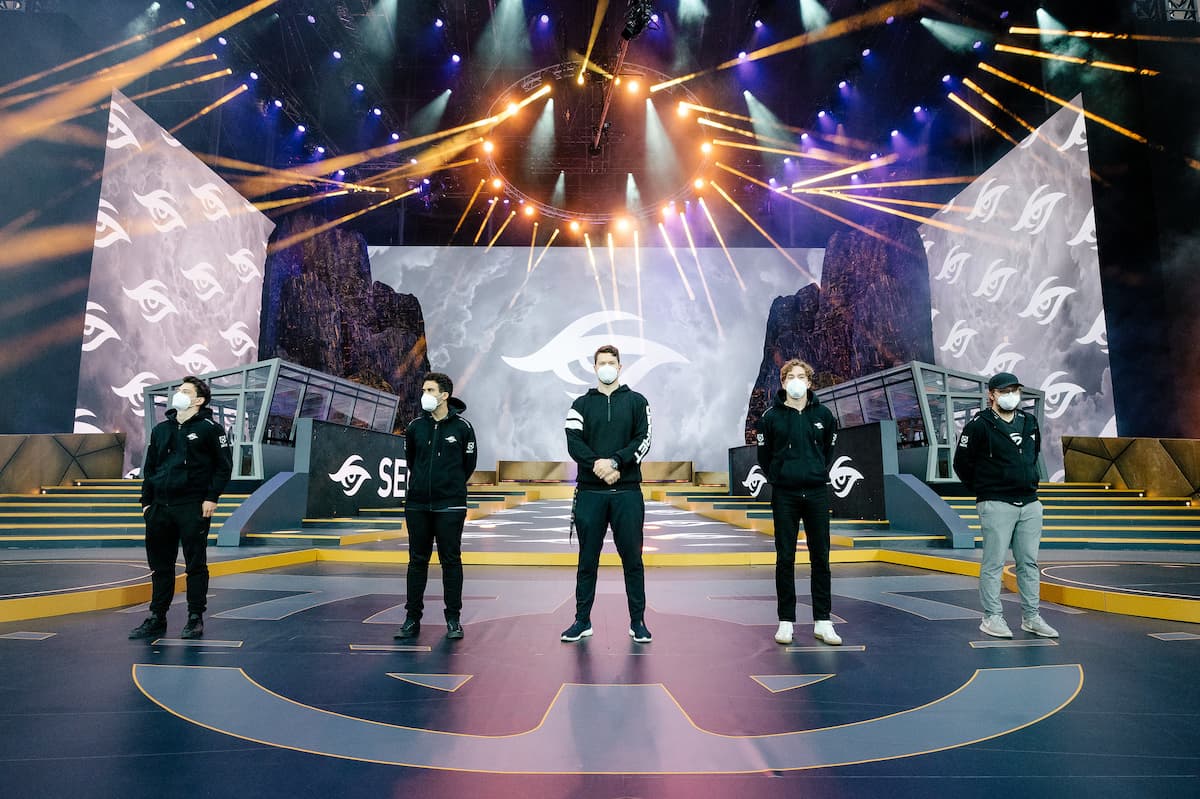 This was the first time the two European Dota 2 juggernauts had ever clashed on a TI stage and Secret already seem to be in top form, sweeping OG in fairly convincing fashion.

Game one was close, with OG nearly pulling away in one of their classic mid to late-game pushes. But Secret were ready when it mattered most. From the 28-minute mark all the way until the end of the game at 40 minutes, Secret racked up 30 kills on OG, ending the game with a 51-27 kill lead and a 25,000 gold advantage.

That win came on the back of Nisha’s Ember Spirit, which went 20/3/22 and dealt more than 65,000 hero damage. But MATUMBAMAN’s Morphling and YapzOR’s Monkey King provided the perfect complements, setting their teammates up and sweeping in to shut OG down.

That dynamic carried over into game two, where the pairing of Nisha’s Tinker and YapzOr’s Wind Ranger went a combined 16/0/44, with those assists helping Matu’s Ursa thrive, too. OG had no answers for Secret’s secondary approach, leading to a 27-minute stomp where Secret controlled every aspect of the game and OG only managed to get four kills total.

This was the first time OG have lost a series on the main stage at an The International since TI7 when they lost 2-0 to PSG.LGD, then LGD Gaming, in the third round of the lower bracket. Now the two-time champs will need to fight their way all the way through the lower bracket if they want to keep the hope of a three-peat alive.

When asked if he had any advice for OG as they head into the lower bracket for the first time since TI7, Puppey simply said “stay down.”

OG will play the winner of Quincy Crew and Team Aster’s best-of-one showdown at 10am CT on Oct. 13, while Secret will face Invictus Gaming in the next round of the upper bracket.