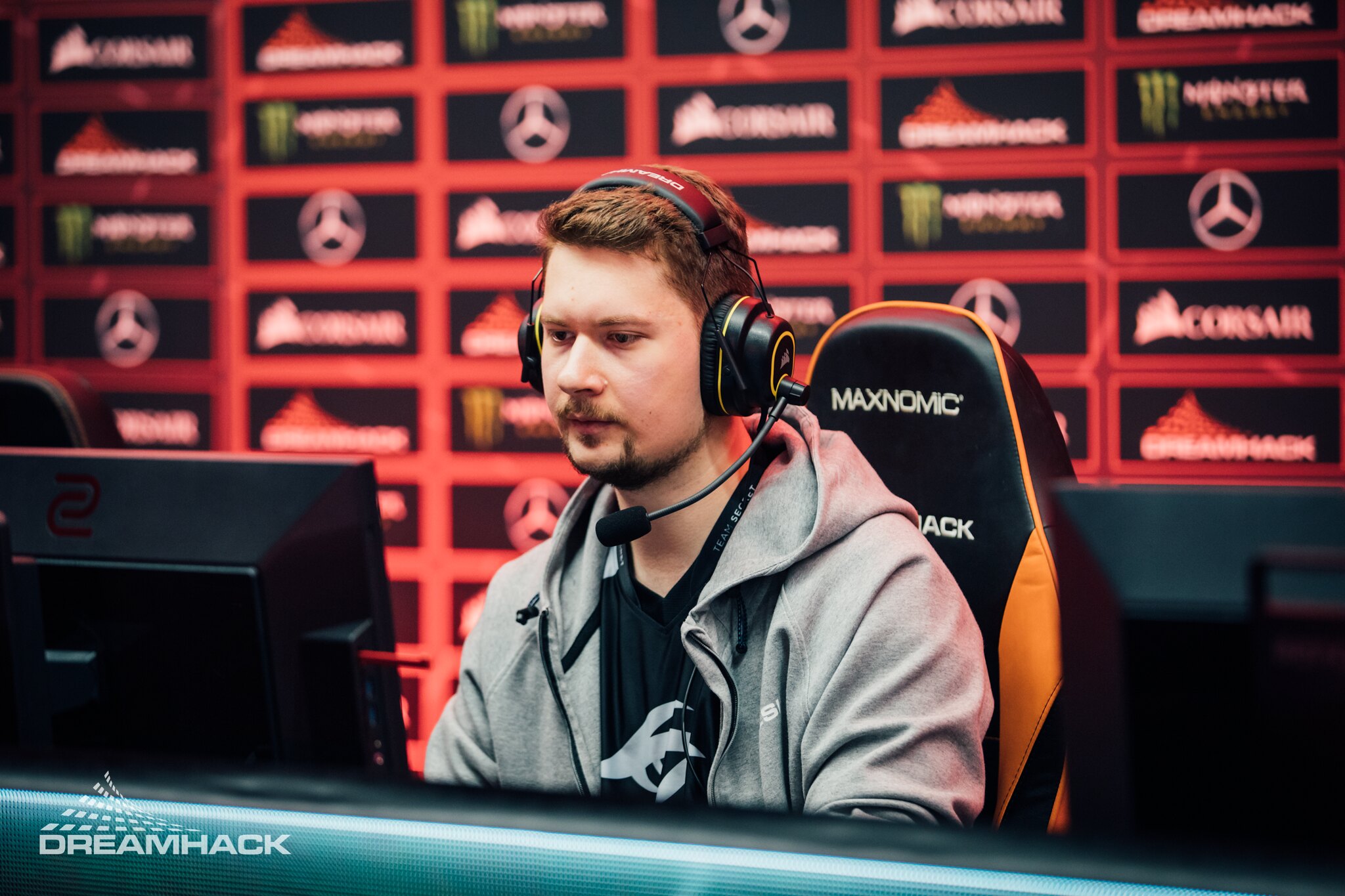 Team Secret has looked untouchable through three series at OGA Dota PIT 2020 Online, sweeping all three of their opponents and locking in a top seed for the main event.

Team Spirit put up a good fight, playing with two stand-ins against the No. 1 team in the world, but Secret never looked phased and calmly took a third straight series with a 2-0 win.

MATUMBAMAN shined in this matchup, casually dominating Spirit and winning both of his lanes during the series. His game two performance on Anti-Mage was a standout as he went 14/2/4 and led his team in both net worth and damage dealt.

In comparison to some of the other teams Secret has taken down, Spirit actually played them fairly well, keeping game one close through 20 minutes and not getting blown out despite being outplayed all around.

Game two was the most competitive of the two games, but even then it was clear that Spirit was at least one step behind Secret from the start solely based on kills. After 10 minutes, Secret never looked back, slowly building a lead that would cap at 22.9k net worth advantage as they ended the game on the back of zai setting up Matu for a monster kill.

Yapz0r also played his first professional game on Tinker during game two, going 7/4/15 and dealing a massive 23.4k hero damage, only behind Matu on his team. He has now played 80 different heroes out of the 119 on the roster, leaving him in a tie for 95th on datDota’s most unique heroes played list.

Through four days and three matches, Secret looks completely dominant as they sit at the top of the Group B standings. They have already locked in a spot in the playoffs and will play Ninjas in Pyjamas on May 20 to see which team will get the top seed for the main event.

NiP is 6-2 compared to Secret’s 6-0, having won all of their series but losing two games throughout their run. If NiP can 2-0 Secret, they will hold the tiebreaker and claim the top seed for Group B, but if they lose even one game, Secret will remain on top based on record.