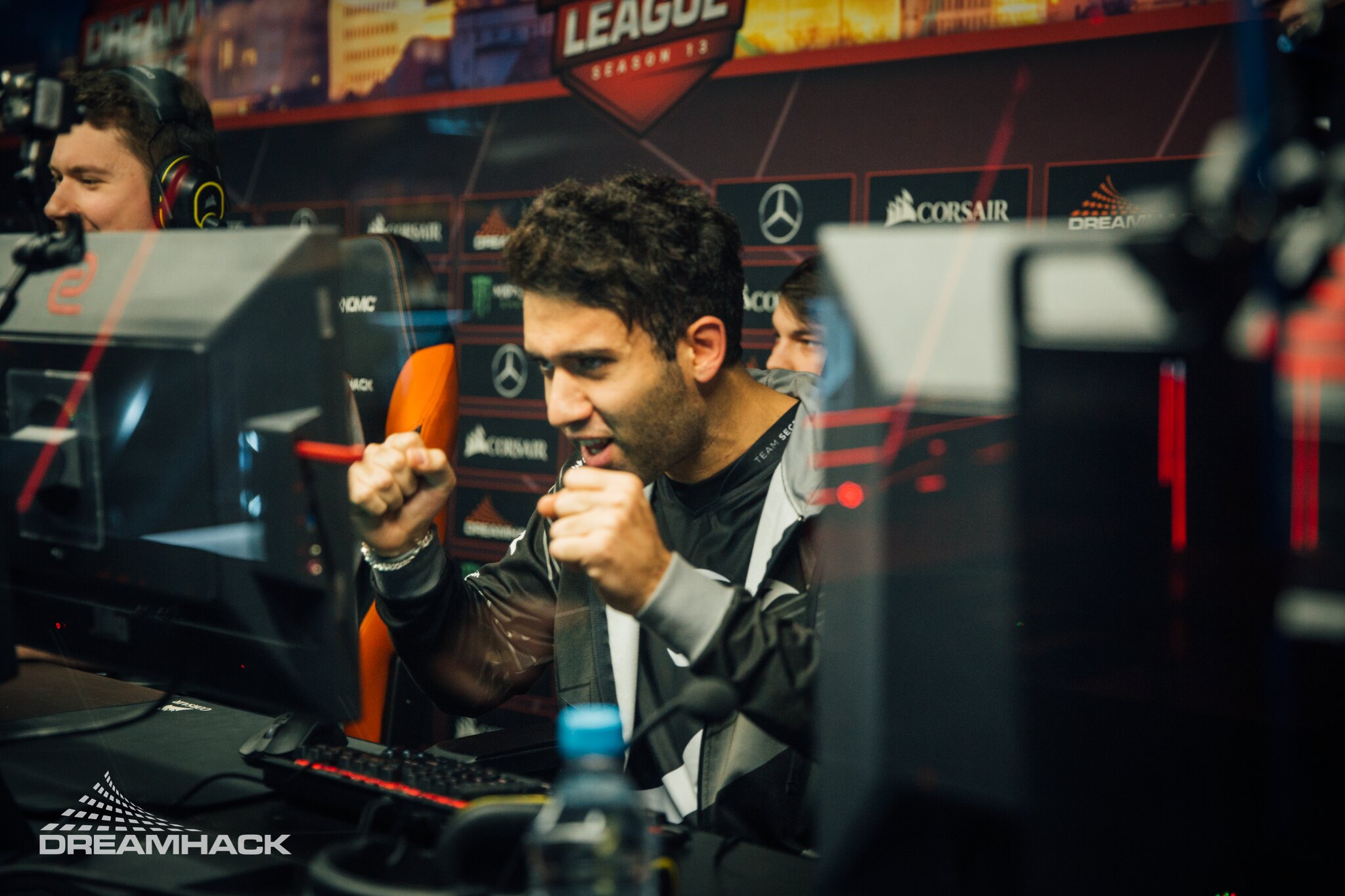 The last day of Group B play at ESL One Los Angeles Online could have been chaotic, but Team Secret proved to be without equal.

The titans of Secret slew all that stood in their way, ending their group stage run with seven straight series wins. They never stopped showing off as well, ending the final day with a position four Shadow Fiend in a full armor reduction lineup against Team Unique. It didn’t work as well as they hoped, but the victory was secured nonetheless.

It’s not the end of the road for Chicken Fighters, however. Both teams move on to the playoffs and will start their journey in the lower bracket. Chicken Fighters will go straight into another tough opponent with Nigma, while Alliance will attempt to send Vikin.gg to Valhalla.

Along with Chicken Fighters, Spirit was another big surprise of the group. They ended up a distant second to Secret, but the CIS squad has improved despite losing former carry iLTW to compatriot Virtus Pro. Anton “DyrachYO” Shkredov, Spirit’s new position one, is a near-complete unknown and has impressed with his composed play and wide hero pool.

Secret and Spirit move on to the upper bracket of the playoffs. Secret faces OG in a hotly anticipated series, while Spirit will instantly meet their former player iLTW’s new squad and another undefeated group stage team, VP.

Here are the final standings for Group B.

The ESL One Los Angeles train is taking no breaks as the playoffs kick off tomorrow at 4am CT. The lower bracket matchups will be played first, before heading to the upper bracket for the second half of the day.