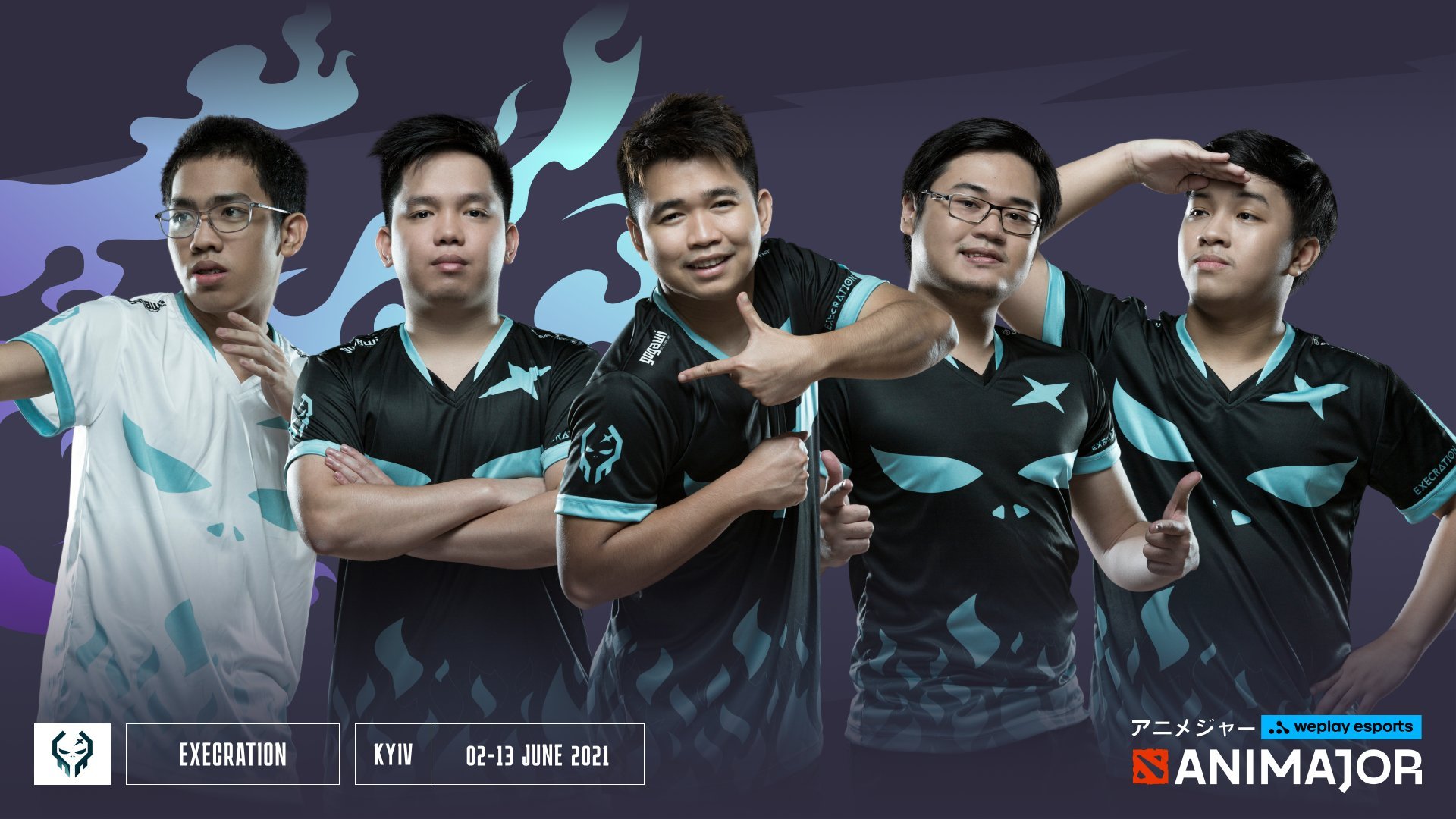 Day one of the WePlay Esports AniMajor has concluded and no team managed to escape the first set of matches unscathed.

From Team Secret falling to the bottom of the standings to Execration’s surprising rise to the top, the second Major of the 2021 Dota Pro Circuit is off to an incredible start. Throughout day one, all six teams that entered the Major as Wild Card contenders played at least two best-of-two matches. And once the second set was done, only two teams even managed to take 2-0 wins over their opponents.

Both Invictus Gaming and Nigma were able to sweep one of their opponents, with iG actually beating Nigma 2-0, while Nigma swept AS Monaco Gambit. Gambit did manage to take a game off of Secret in their matchup, which led to them sitting above Puppey’s squad in the standings.

The biggest surprise of the Wild Card thus far is Secret sitting in a tie for last place after splitting both of its early series. Unless they manage to win out, it is likely the top European team from the previous Major will be eliminated in the first round.

XctN, the third seed out of Southeast Asia that upset Fnatic, is currently tied for the top spot in the opening round with a 3-3 game record. Only their matches played advantage has them sitting above Nigma and iG, but they have taken a game off of iG, Gambit, and Vici Gaming already.

If Nigma and iG manage to win all, or at least most, of their games tomorrow, it is likely they will be the two teams moving on to the group stage, but the race is too close to call at the end of the opening day.