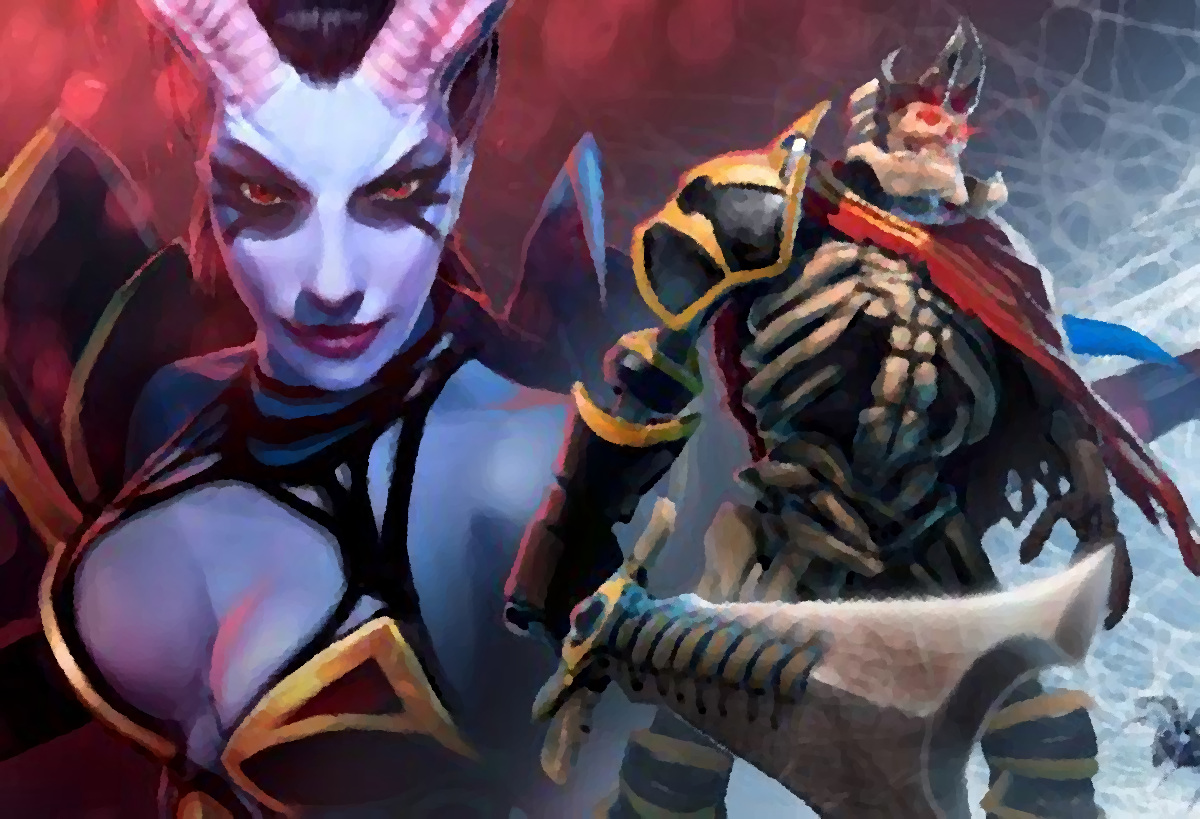 In an undignified end to a long-awaited match, European powerhouse Team Secret swept Ukrainian fan-favorites Natus Vincere in the finals of the CIS-Europe qualifier for Epicenter LAN.

Originally slated for May 14, the match between Na`vi and Team Secret was rescheduled shortly before it was supposed to start. Epicenter gave no explanation for the move, it was seen by many as a sign of regional favoritism on behalf of the organization, which is based in Russia. On May 14, Na`Vi played in the grand finals of the qualifiers for DOTA Summit, defeating Team Empire 3-0. Many have speculated both publicly and privately that Na`Vi requested that the Epicenter series be moved to a later date in order to avoid playing two grand finals in an exhausting single day.

Ultimately, though, no matter its intentions, the change made no difference. At no point during the 60-minute series did it seem like Na`Vi had any credible chance against the polished Team Secret squad, who ran them down at every turn.

In game one, Team Secret managed to rack up an eight-kill lead before Na`Vi scored their first kill. And while Na`Vi nearly overcame their gold deficit in the mid game, it only took one bad team fight, capped by a rampage from Zheng “MidOne” Yeik Nai’s Queen of Pain, for the game to spiral out of control. Game two proved little better for Na`Vi, starting with a zero-minute rune fight in which Team Secret scored two quick kills. That put Na`Vi at a deficit from the outset. By 20 minutes, Team Secret held a 10,000 gold lead. By 25, following a disastrous teamfight near the Roshan pit, Na`Vi had conceded defeat, giving the series—and the invite to Epicenter LAN—to Team Secret.

Team Secret will now join nine other teams, including longtime rivals Evil Geniuses, in Moscow to compete for $500,000 at the Epicenter LAN from June 9 to 11.

Like yesterday’s Mr. Cat Invitational finals, both teams drafts’ and playstyle would not have been out of place in patch 7.05, which was replaced by gameplay update 7.06 earlier this week. Team Secret picked almost the exact same lineup in both games, drafting Queen of Pain, Troll Warlord, Clockwerk, and Jakiro. Na`Vi, for their part, relied on the team’s traditional comfort picks, including Dark Seer and Lina, in both games.

Despite the loss, Na`Vi fans need not despair. The team still has an opportunity to attend the Epicenter Lan through a Summity-style “redemption vote,” in which fans can vote on the final team to receive an invite to Epicenter. Given the tournament’s large fan base in the CIS region, it’s very likely that Na`Vi will be able to attend after all.