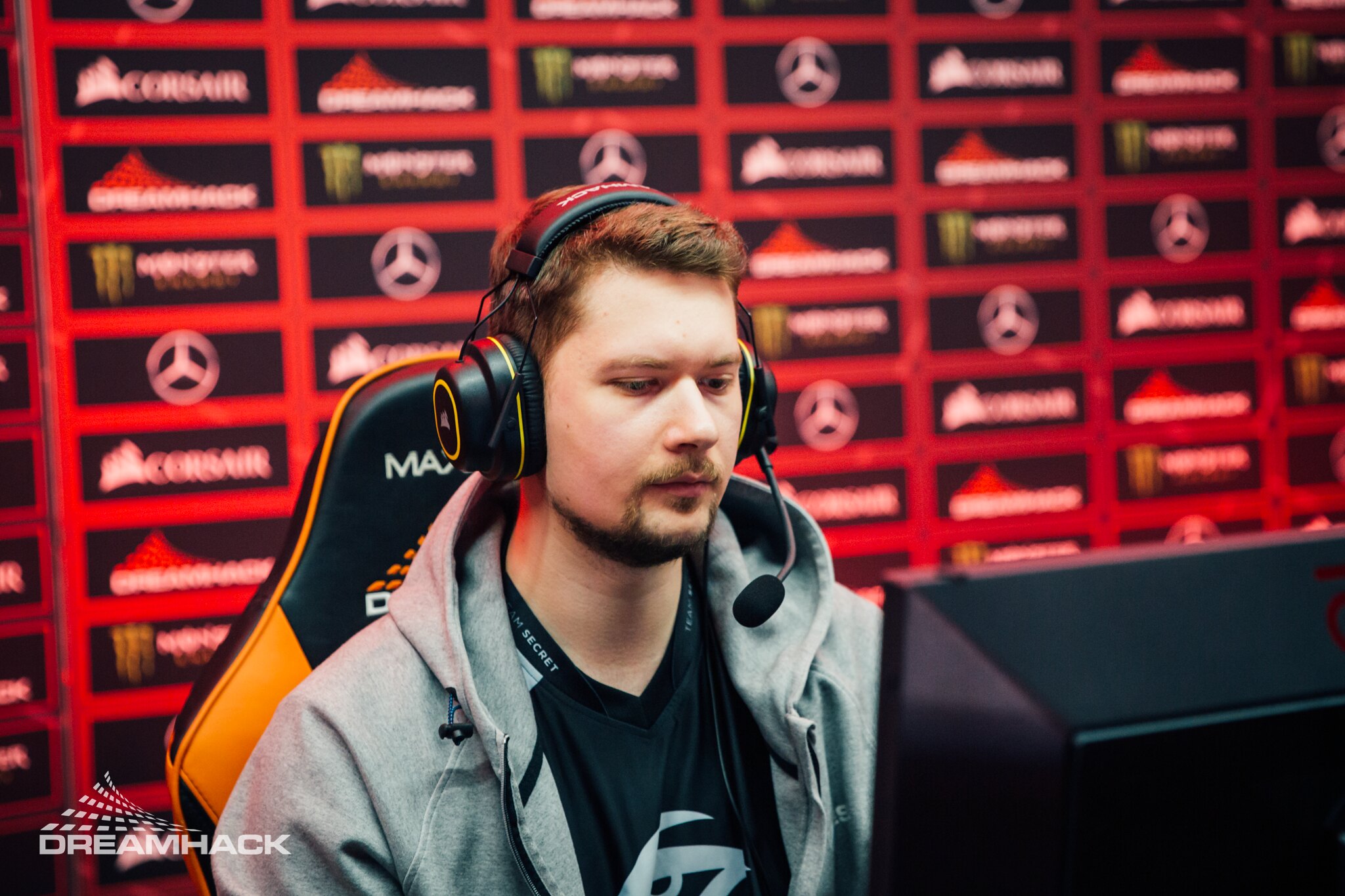 The first Dota 2 team to take a game off Team Secret was the unexpected Chicken Fighters, but Secret continued to dominate the series after the wake-up call. Secret ended with a 2-1 win, cementing themselves on top of Group B at the ESL One Los Angeles Online.

Chicken Fighters, despite being a last-minute addition to the event, have looked fantastic throughout the group stage. The team has sent every series to three games, even against heavy favorites Secret, a team widely regarded as one of the best in the world.

Before the series, the two teams stood on top of Group B. Secret were undefeated until now, and Chicken Fighters have won all but one series to Natus Vincere.

In the first game, Secret elected to pick a mid-game focused lineup, responding to Chicken Fighters’ Troll Warlord and Oracle with a Razor counter pick and Ursa to hopefully burst down the supports. Backed up with a powerful teamfight combo, it looked like Secret’s plan was slowly coming to fruition.

It wasn’t the Troll that Secret had to be worried about, however, but the offlane Doom that Chicken Fighters had picked up. A less popular pick in the meta now, Chicken Fighter’s Jonáš “SabeRLight-” Volek went for a more aggressive fighting build instead of being greedy, allowing his team to fight around the threat of his ultimate and damage consistently.

With SabeRLight- drawing all the attention to himself, Chicken Fighters’ Charlie Arat was free to farm to his heart’s content on Troll. In spite of Secret’s pristine teamfight execution and counterpicks, it was too little, too late as Charlie reached critical mass, crushing any Secret heroes that dared to stand in his way.

Game two saw Secret doubling down on a teamfight-focused lineup with Phoenix and Keeper of the Light, along with tanky cores in Spectre and Bristleback. Chicken Fighters raced out to an early kill lead off their immensely aggressive cores, but the gold lead never ballooned out of control like the first game.

Secret kept their nerves and continued to drag the game out, turning up the heat when MATUMBAMAN’s Spectre and Nisha’s Bristleback farmed up their core items. Chicken Fighters’ momentum grinded to a halt as they found themselves unable to clash against Secret’s frontline tanks and conceded.

The third and final game was all Secret, in a way that most would have expected this series to look like. Yapz0r in particular played a phenomenal Clockwerk,tracking down Chicken Fighters’ cores repeatedly, now allowing his opponents any space to breathe. Secret enjoyed free farm on their Alchemist and Juggernaut, who proceeded to demolish objectives at will.