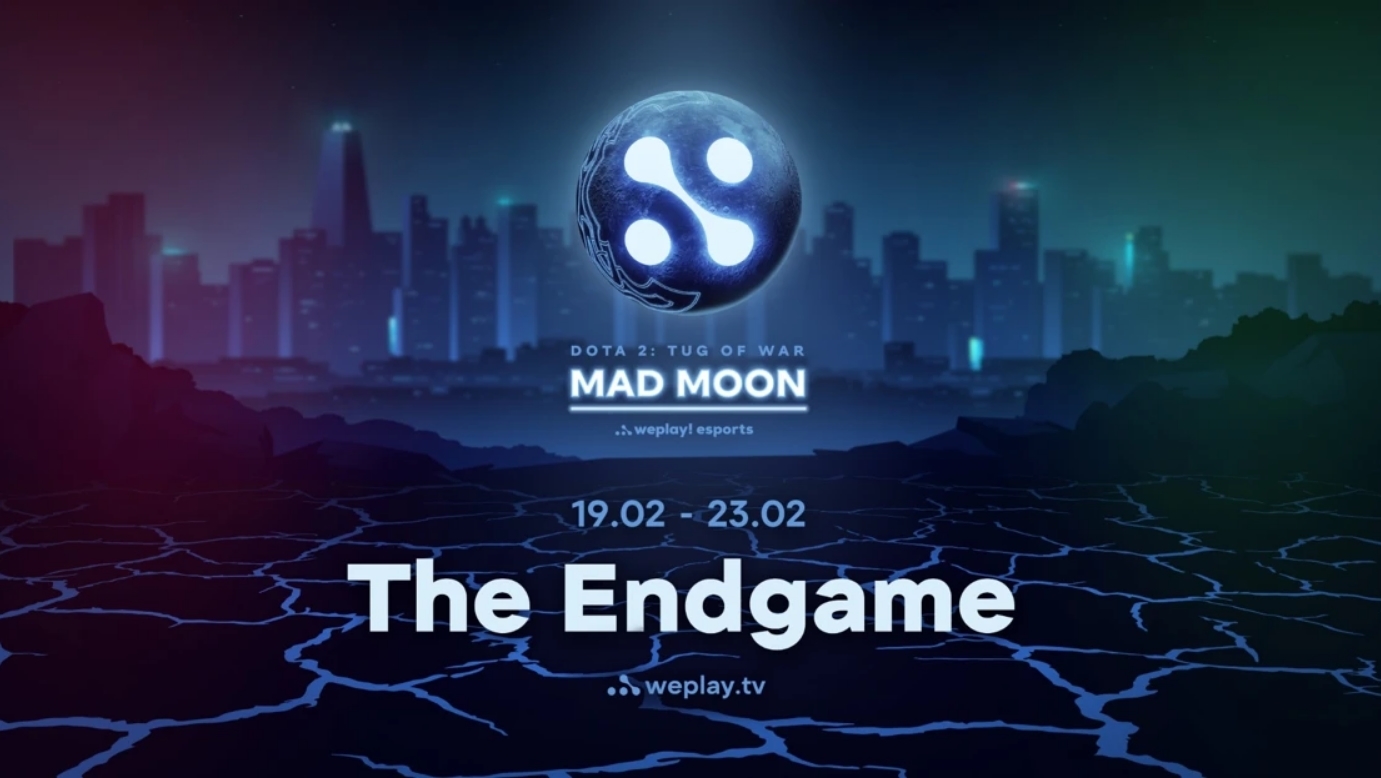 WePlay! just got done with hosting the biggest Minor tournament in Dota Pro Circuit history and is looking to continue that success with its next event, the WePlay! Dota 2 Tug of War: Mad Moon.

This is the culmination of four different Tug of War tournaments, bringing the four winning teams together along with four direct invites to battle it out for $300,000 and the title of Dota 2 Tug of War Champion.

With the winners from previous tournaments already locked in to compete, WePlay! announced the first of the four direct invites joining the roster. Team Secret will be coming in right off of the team’s training camp for the ESL One Los Angeles Qualifiers and are going to be one of the early favorites.

The other attendees are teams like Ninjas and Pyjamas and Royal Never Give Up, who made it into the tournament through those previous events.

Secret are currently the favorite based on the team’s early results and how dominant Clement “Puppey” Ivanov’s teams always are during both the DPC season and other Major tournaments like ESL events. That could easily change depending on what other top tier talents WePlay! are able to pull in with those other three spots.

The WePlay! Dota 2 Tug of War: Mad Moon begins on Feb. 19 and will run until Feb. 23, which means it will be one of the biggest tournaments of the entire month since there is no main DPC event to contend with.