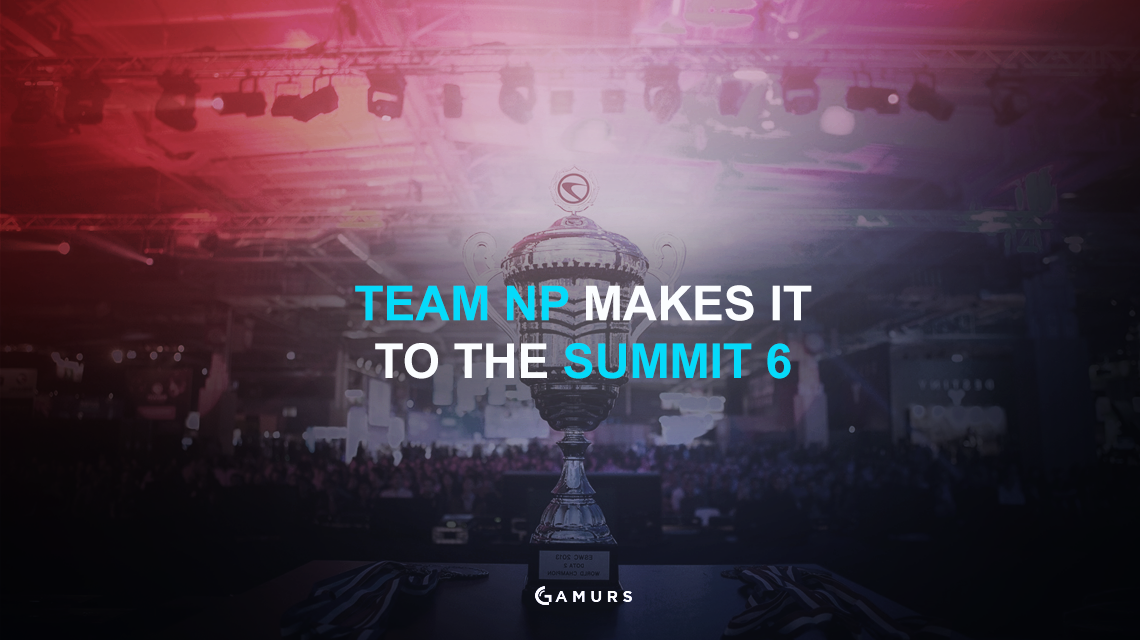 The Summit 6 American Qualifier is now over and newly formed Team NP managed to advance by defeating compLexity Gaming for a second time in this stage. NP, which formed just over a month ago, has shown great potential, and is rising swiftly to be one of the best teams in the scene.

NP and coL play against each other once before the grand finals, in the first round, where NP managed to take a flawless 2-0 victory over coL, thus dropping the latter into the lower bracket. After some harsh fights, coL had their second chance to beat NP and move further in the event.

The best-of-five grand finals started with a devastating win for coL, shutting down their opponents and taking a swift victory. An intense trade in games brought the series score to 2-2 and it would all be decided in a decisive game five.  After a really close and intense game, NP managed to take the desired win and proceed to the next phase of the event.

With this victory, NP is the second team to qualify for The Summit 6, joining Team Faceless, who had a great run as well. The LAN finals of The Summit 6 are bound to take place on Nov. 16-20 at the BTS House in Los Angeles, California, and will be featuring a $100,000 prize pool.

There are two more teams who will qualify for the main event; one from Europe and one from China. They will be joining the already qualified teams NP and Team Faceless, along with the directly invited teams: OG, Evil Geniuses, Wings Gaming and Digital Chaos.

Are you excited for The Summit 6? Let us know by commenting below or tweeting us @GAMURScom.