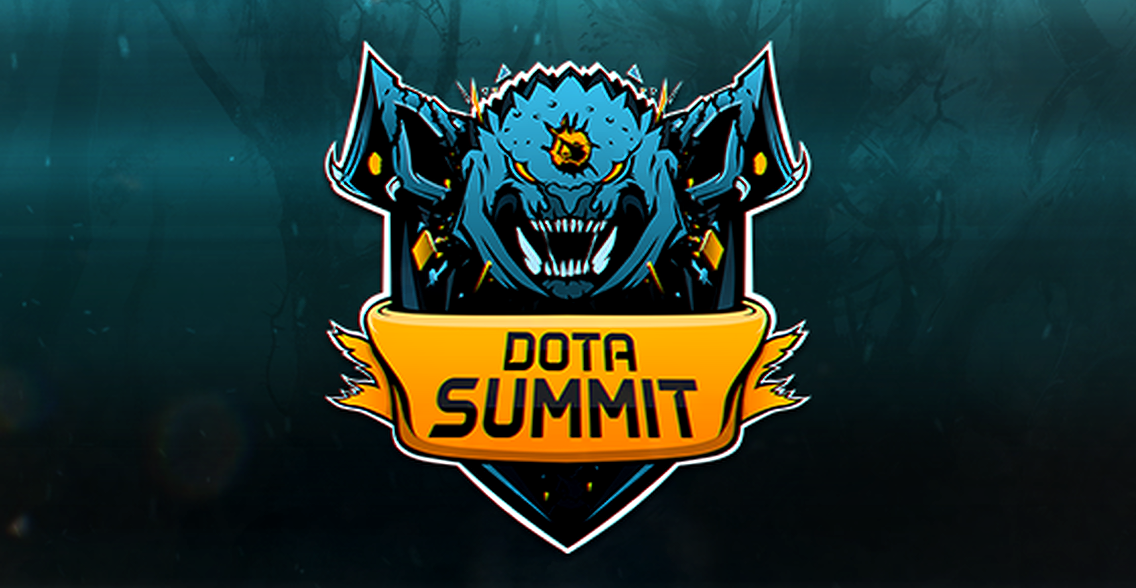 Image: Beyond the Summit

The victory in the North American qualifiers is the first major achievement for Team NP’s new roster, which dropped founding members Theeban “1437” Siva and Avery “SVG” Silverman for European veterans Adrian “FATA-” Trinks and Johan “pieliedie” Åstrom. Though the roster change was criticized by some as a move away from Team NP’s origins as a North American team, most fans believed that the player swap would make the team stronger. For this tournament at least, they were correct.

Team NP began their campaign through the North American qualifiers with a strong, first-place performance in the group stages, where they went 4-1 overall with wins over compLexity Gaming and Midas Club Elite. In the first round of the playoffs, however, Team NP was knocked to the lower bracket by Digital Chaos in a quick 0-2 series.

With a trip to DOTA Summit 7 on the line, the evenly-matched teams clashed for nearly four hours in one of the better best-of-five series in recent memory. But, in the end, Team NP came out on top, thanks in part to an excellent performance from offlaner Arif “MSS” Anwar.

Team NP will join the other qualifying teams—Natus Vincere from Europe, Clutch Gamers from Southeast Asia, and CDEC Gaming from China—and invited teams for DOTA Summit 7 the Beyond The Summit house in Los Angeles from June 14 to 18.