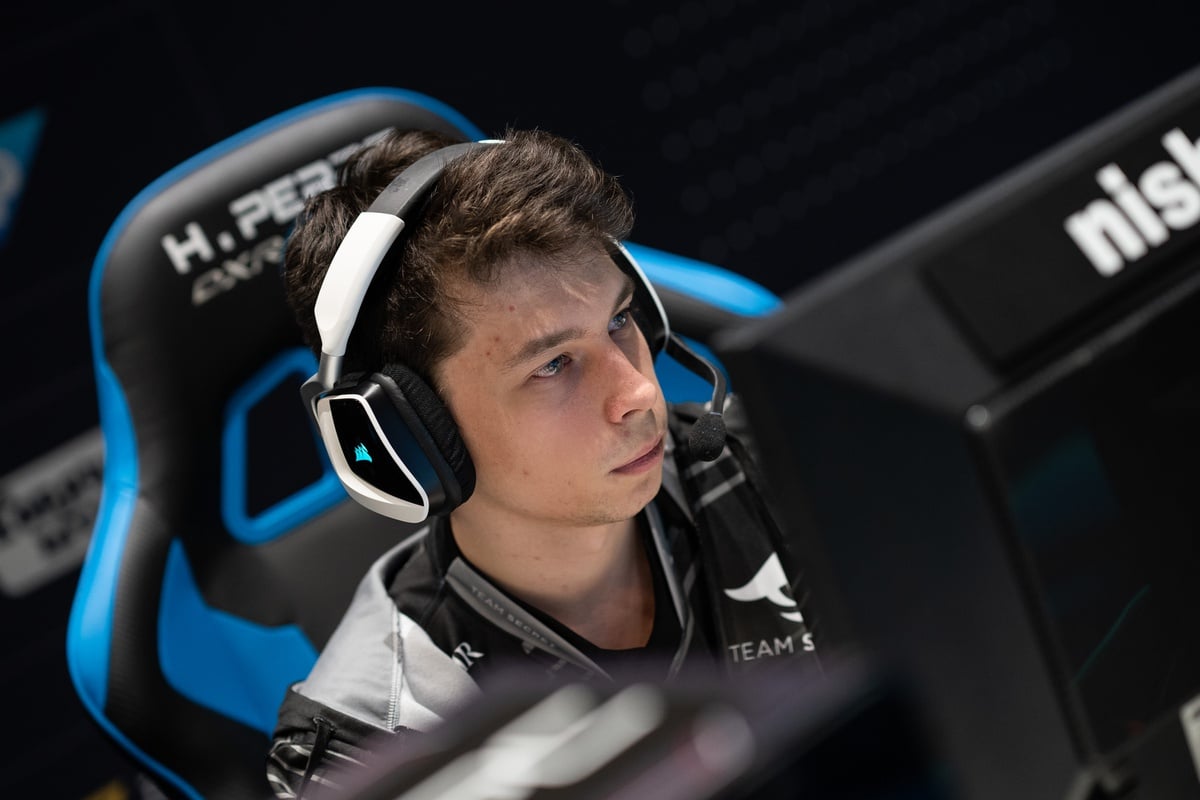 Team Liquid started turning some heads again after their series victory against Tundra Esports in the Western Europe Winter DPC on Friday. While that series had its highlights, such as the dominating 2-0 win against the TI11 champions, Nisha stood out for his clutch Roshan kill and aegis steal during the second match. He did this despite being under the effects of the enemy Kunkka’s X-marks the Spot, which made it even more astounding to watch.

Well, it seems like Nisha can’t stop making headlines because this man not only pulled off the greatest heist of 2023 (so far), he followed it up with a sequel of his own against Team Entity today. We have been treated to miraculous aegis steals from players such as Abed and Miracle, but Nisha’s stock as an aegis thief has undoubtedly risen with this play.

In game two of the Liquid-Entity series in the WEU DPC, there was a quick Roshan attempt by Entity during what seemed like an advantageous time for them. Clearly, no time is the right time when there’s an enemy Nisha lurking. During the closing moments of the Roshan skirmish, Nisha’s Tusk snowballs into the pit and steals the aegis after snatching the Roshan kill from watson’s Terrorblade.

While that would be troublesome enough, Entity decides to punish the play by gathering around Nisha as he respawned. Most players would have either panicked or given up their life here, but Nisha had other plans. He baited Entity to the left of the Roshan pit while dodging spells with his Snowball. After the stun connects, Nisha simply hops out of the pit using his Tumbler’s Toy that came off cooldown during the Snowball.

What ensued after this was complete chaos as Entity tried their very best to take down Nisha by chasing him while Kataomi’s Tiny tossed a tree at him, leaving the Tusk at seven HP. Fishman’s Clockwerk tried to secure the kill with a Hookshot which was also dodged by a hair’s breadth while Nisha ran to safety through the secret shop and into the trees.

This was a great move because Kataomi was desperate to secure the kill by any means. Clockwerk fired his Rocket Flare to try and catch the Tusk running back to his base through the lane, but wasn’t able to thanks to Nisha’s presence of mind to hide in the treeline for some regeneration.

It seems like Team Secret’s loss is Team Liquid’s gain as they climb up the ranks of the DPC with Nisha stealing the show every chance he gets.