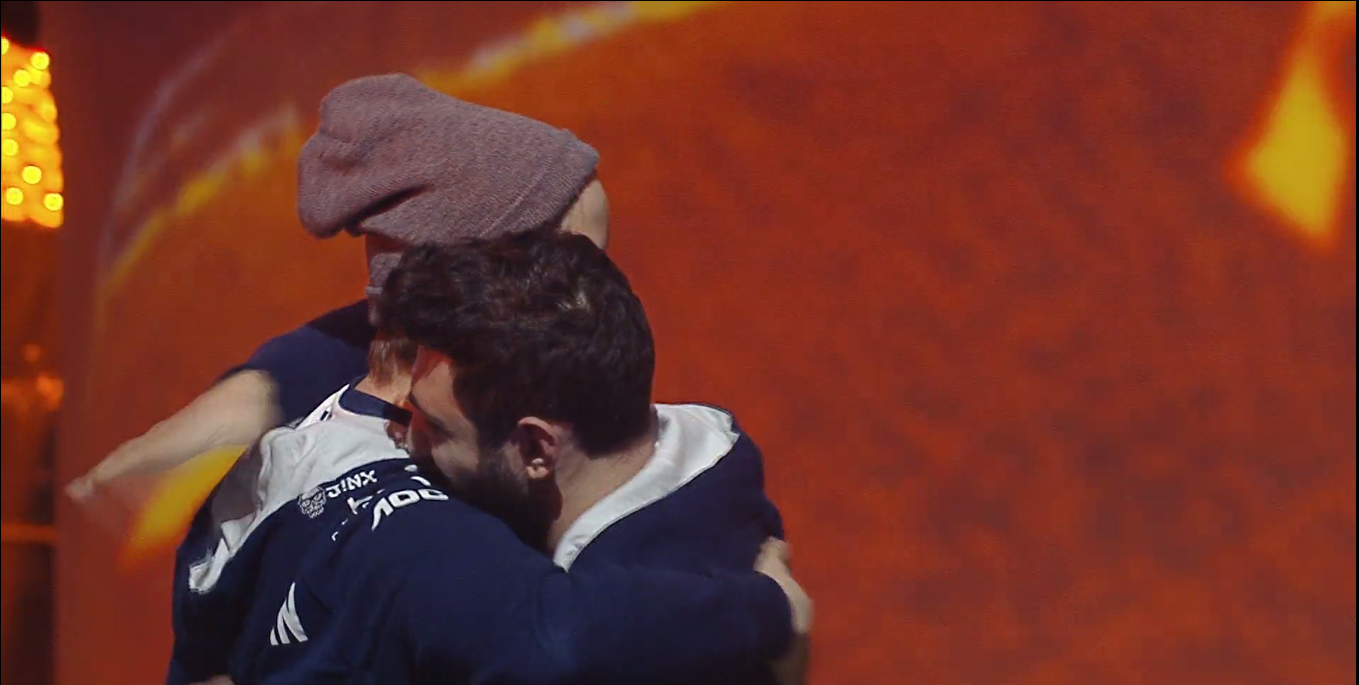 The defending champions of this iteration of Epicenter didn’t disappoint in Moscow earlier today.

Successfully holding onto their title as Epicenter champions, Team Liquid took down Evil Geniuses in the $500,000 event’s grand final—defeating the North American favorites 3-1 to become repeat champions of the tournament series.

Despite Team Liquid’s unremarkable performance in the tournament’s group stage, the defending champions went on to dominate throughout the playoffs. The European team’s run started out against domestic favorites Virtus Pro, who Team Liquid defeated after dropping the first game of the series.

With Virtus Pro out of the way, surprise group stage winners LGD.Forever Young were waiting for Team Liquid in the semifinals. But despite the Chinese team’s perfect run through the group stage, Team Liquid dispatched them in two straight games, and were set to attend their second consecutive Epicenter grand final.

On the opposite side of the bracket, tournament favorites Evil Geniuses were seeded directly into the semifinals due to their group stage performance. The semifinal itself saw Evil Geniuses take down Team Secret in two straight games, sending the North American roster to their second grand finals appearance in roughly two weeks.

With this victory, Team Liquid will now be leaving Moscow $250,000 richer, and the team more than likely earned a direct invitation to the International 7.