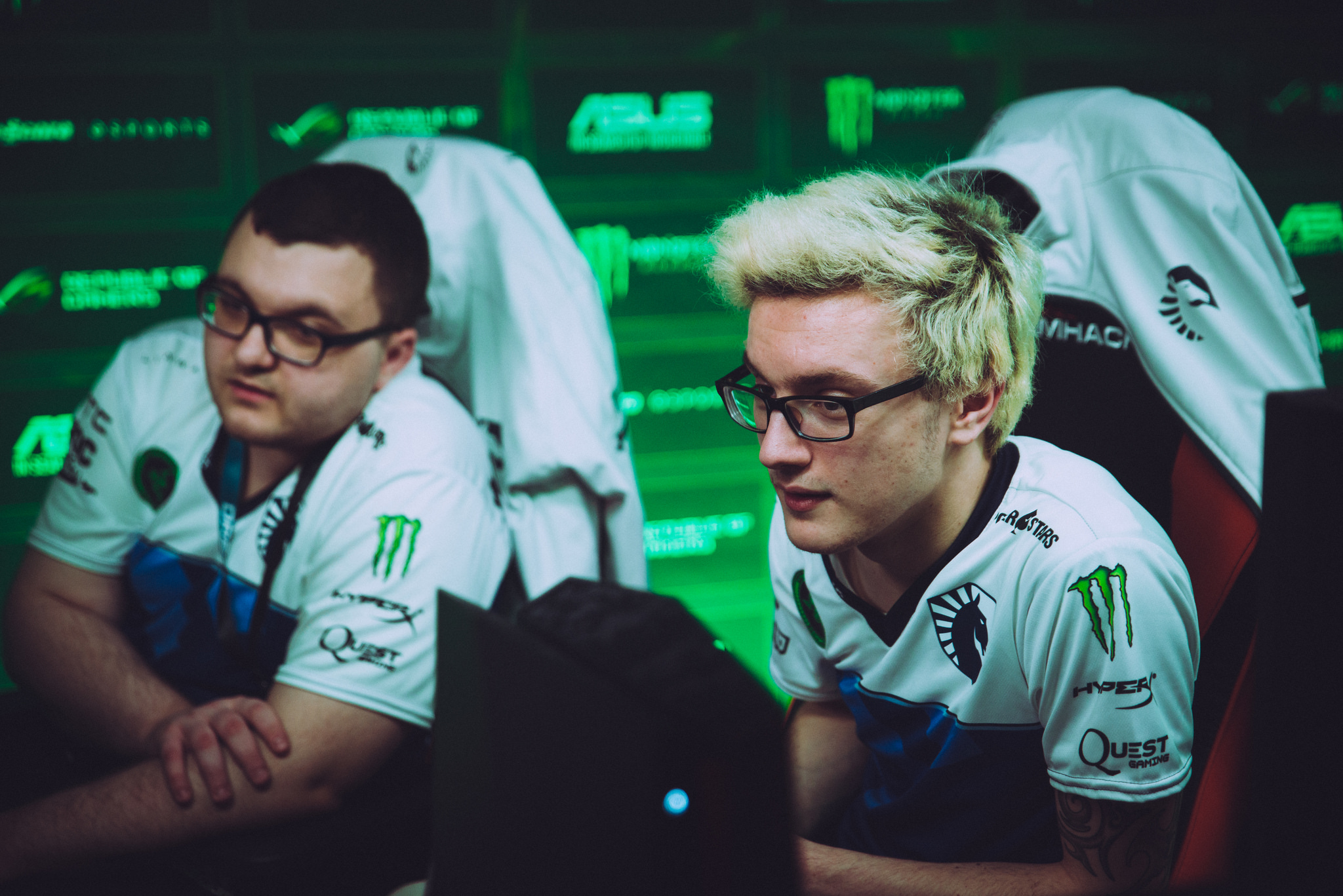 In a surprising grand finals match-up, Team Liquid were able to defeat TNC Gaming in the grand finals of the second StarLadder Invitational.

The series went to a deciding fifth game, as both teams traded victories between each other. Eventually however, Team Liquid were able to close out the confrontation with a 40-minute victory in the fifth map—earning the European squad its second StarLadder title in 2017.

But despite Team Liquid’s victory, one of the major story lines of the event was that TNC Gaming were able to advance to the grand finals despite undergoing a roster change on May 16. The predominantly Filipino roster not only advanced out of their group in first place, but also defeated Newbee in the semifinals. That left the team undefeated, up until the grand finals against Team Liquid.

The European team’s road to the final saw them take on China’s top team Invictus Gaming in the semifinals. In a three-game series the two teams played a marathon set, with all three games of the series going past the 50 minute mark.

Despite the duration of the three games however, the final game of the series saw Invictus Gaming struggle from very beginning. Team Liquid’s star midlaner Amer “Miracle-” Al-Barkawi ran rampant against the Chinese squad—ending the game with an outrageous 24 kills.

The final result is also the best showing out of Team Liquid in the past three months. The team struggled to achieve noteworthy results at both the Dota 2 Asia Championship, and the Kiev Major.

While only eight teams were present at the event, the result still bodes well for Team Liquid heading into the final stretch ahead of the International 7.