Team Liquid seem to be in top form at MDL Macau

With one day left, Team Liquid are in a good place. 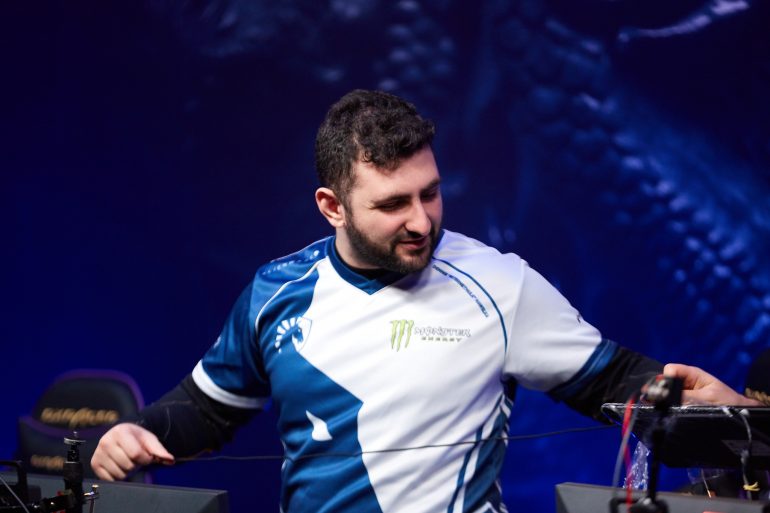 After the standings were shaken up right before the playoffs began, Team Liquid ended up sitting atop the field at MDL Macau 2019.

Liquid’s steady roster handled business on the final day of the placement round, going a clean 3-1 to improve their record to an event-best 5-2. That one loss came during a nail-biting game against the second seed, Vici Gaming.

Heading into the main event, Liquid needed to build their momentum again, which they did through an extremely well-executed series against Royal Never Give Up.

They took things slow in game one, earning a very methodical win through skill and good playcalling to pull away late. That build-up put them in a great position to blow game two wide open behind solid play from Amer “Miracle-” Al-Barkawi.

After knocking Royal down to the lower bracket, Liquid carried that momentum into a matchup with one of the top three teams in the world.

Their series against Evil Geniuses looked like it would be a brawl on paper, but Liquid never even let the conversation get past a single sentence. They blew the doors off the first game and more than doubled EG’s output.

Liquid were then one win away from reaching the grand finals, and they didn’t waste any time cleaning things up. Miracle had another stellar performance to help ensure a top two finish heading into the final day.